HOTELS CHECK IN TO GREENER THINKING 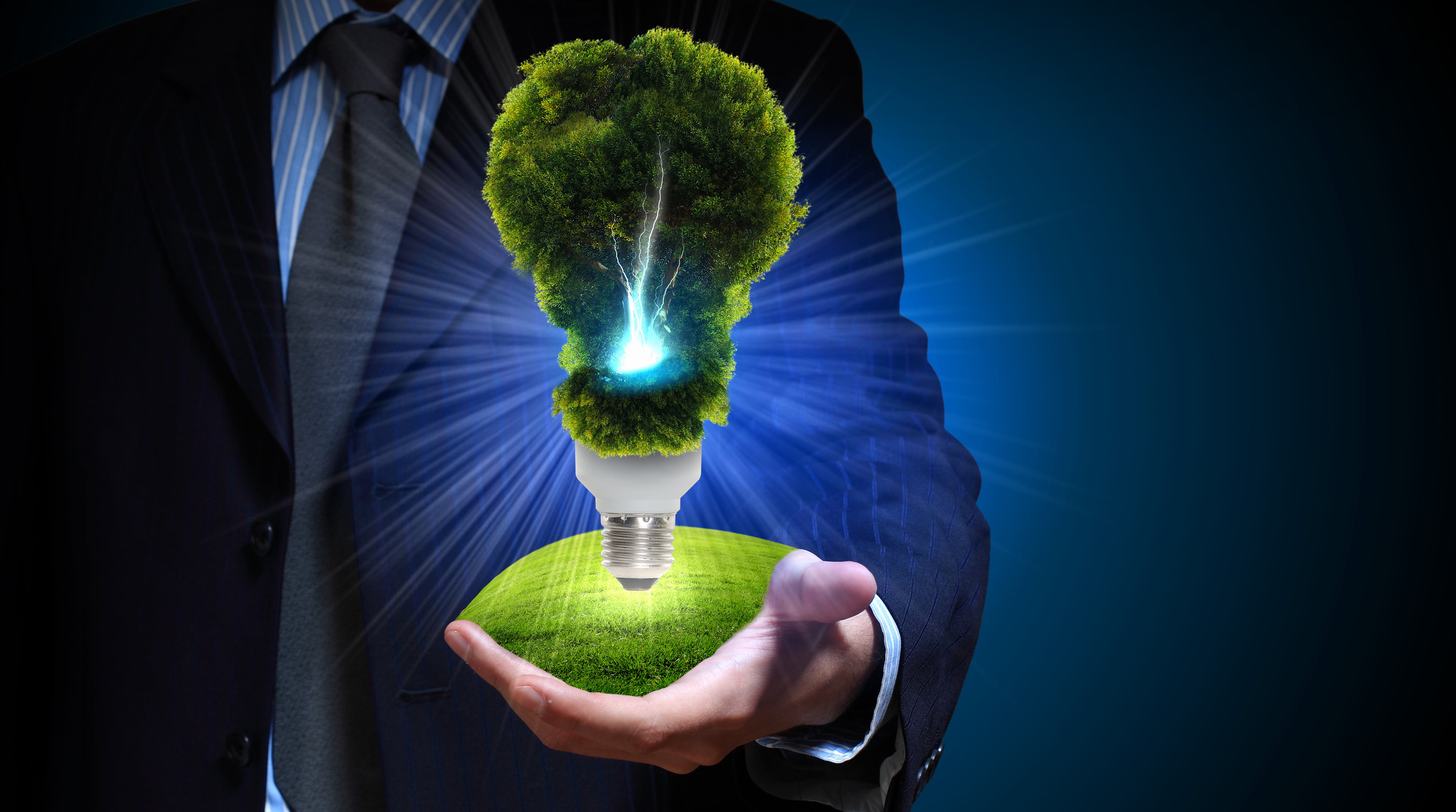 Enter a hotel room anywhere in the world and the chances are you’ll find a polite-but-prescriptive card by the bed or bath, advising of the benefits of ‘eco-friendly’ behaviours such as living with linen longer and reusing towels…

Commendable as it may be, however, this consumer-facing front really represents only the tip of the iceberg for environmental impacts in the hospitality industry where fast-growing equates to resource-hungry.

The latest Lodging Industry Trends report describes the pace of hotel development as robust, with total property numbers in the U.S. alone hitting 53,432, and the room count hitting nearly five million. Such scale, inevitably comes at a cost to the environment, with the sector’s annual footprint estimated by the US Green Building Council (USGBC) to total $4 billion in energy use, 1.2 trillion gallons of water and millions of tons of waste.

Making green a part of the business plan

In New York City, 17 leading hotels, including the likes of the world-renowned Waldorf Astoria, Peninsula and Grand Hyatt, have recently joined the NYC Carbon Challenge, a program run by the Mayor’s Office of Sustainability.

With more than 11,000 guest rooms on their books, this initial group of properties has pledged to cut greenhouse gas emissions from their buildings by a minimum of 30 per cent in the next 10 years, with potential to reduce emissions by more than 32,000 metric tons and save $25 million of energy operating costs.

The initiative forms part of the broader vision for NYC, which aims to reduce city-wide greenhouse gas emissions 80 per cent by 2050. Tellingly, in a city where buildings account for around 75 per cent of greenhouse emissions, 48 per cent of building energy use has been shown to come from just 2 percent of properties.

Over in Dubai the Department of Tourism and Commerce Marketing (DTCM) is pushing ahead with its Green Tourism initiative, which sees the emirate’s 700 hotels being encouraged to reduce the hospitality industry’s carbon footprint and recognised for their achievements in an annual awards scheme.

The green bug even seems to have reached that epitome of hospitality and leisure excess, Las Vegas, where MGM Resorts has been winning accolades for its Green Advantage sustainability platform and Caesar’s Palace itself was the subject of a Showtime episode looking at carbon footprint reduction.

Bob Merrigan, Executive Vice President at JLL Hotels & Hospitality Group, is seeing a clear shift in sector perceptions of ‘green’. The additional driver for much hotel makeover work prioritising low-hanging fruit of carbon-reduction, such as LED lightbulb installation and chiller upgrades, is cost, he says.

“From the perspective of the hotel owner, when you look at your financials there will be two standout items: one will be your staff costs, the other will be utilities or energy consumption. On the utilities side, we started to see some movement about five to seven years ago and in the markets I work in, it comes down to air conditioning and lighting – and maybe insulation improvement.”

The numbers can clearly add up from a business-case point of view, as shown by UK hotel group Whitbread, which began rolling out a program of green hotels back in 2010, with the launch of its 60-bedroom Premier Inn at Burgess Hill, in England. It incorporated the best-performing green technologies capable of delivering 70 per cent carbon and 60 per cent water savings, as trialled previously in its pioneering pilot project at Tamworth, in Staffordshire, where the UK’s first green budget hotel opened its doors to guests in December 2008.

As James Pitcher, Corporate Social Responsibility Director Whitbread Hotels & Restaurants, explains: “We opened our first site in Covent Garden in November 2014 and we wanted to demonstrate that a hotel can be modern, providing guests with a new and interactive experience, while maintaining the green credentials found elsewhere in our estate. The hotel was a great opportunity to push innovation and to see what could be achieved by putting a number of efficient technologies together.”

The hotel includes lighting and heating in bedrooms, which guests can control from an app. Heating and cooling is provided by variable refrigerant flow (VRF) air source heat pumps, which incorporate heat recovery technology and result in lower overall carbon emissions. Domestic water is delivered by a combined heat and power (CHP) energy-saving unit with thermal storage, while low-energy LED light fittings have been installed throughout.

The results received third-party validation almost instantaneously, boosting the argument for green, adds Pitcher. “People often ask me about how to create a compelling business case for carbon management, my response is to ask them ‘what’s the business case for the alternative?”

For hospitality now, the question around green no longer seems to be ‘Why?’, as ‘Why not?’, concludes Merrigan. “Ten years ago it might have been a differentiator. Now, green makes good business sense and is becoming the norm in terms of running an efficient hotel operation.” 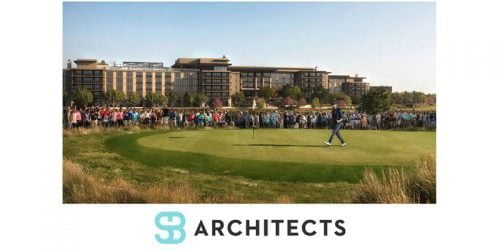 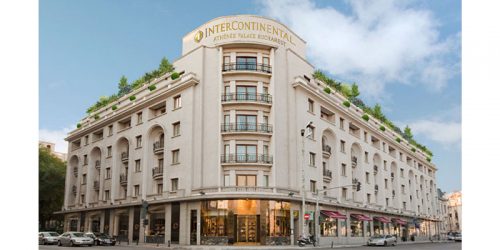 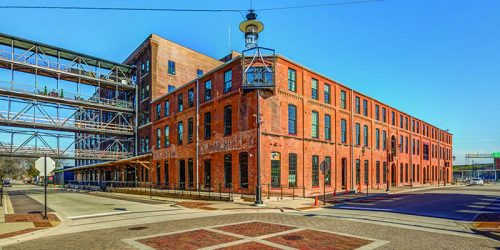