Marco Piva will be taking up the role of Art Director at Venini with the aim of redefining the company’s product-focused creative path, starting from the study of its historic and cultural archival heritage. The Milanese architect and designer is particularly interested in the ability of an object to intercept the aesthetic and functional “expectations” of users and, consequently, in the reaction that such an object is able to elicit in them. Bringing this attitude into play, he will concretely work on enhancing the brand’s allure, interpreting it and capturing the attention of the brand’s enthusiasts and collectors. With his long-standing experience and professionalism, Marco Piva will also devote particular attention and energy to engaging and developing the brand in the luxury contract world with hotels, restaurants and exclusive residences with the opportunity of hosting Venini products and installations.

A traveller even before being a designer, Marco Piva is an innovator dedicated to creating unique design solutions characterised by style freedom, functionality and emotion. Studio Marco Piva, with major offices in Milan and Shanghai, where about a hundred architects work, has carried out important projects in Italy and abroad such as the prestigious Excelsior Hotel Gallia in Milan, the Pantheon Iconic Hotel in Rome, Palazzo Nani in Venice and the Port Palace in Montecarlo, in addition to multiple projects in Asia such as the FengTai Financial Center in Beijing, the Culture and Art Center Design of Yuhang and the Tonino Lamborghini Towers complex in Chengdu, that will be inaugurated in the spring of 2023. Private villas, residential complexes, hotel projects and the restoration of historic buildings are also being planned in Italy and abroad.

Open to the world and deeply linked to his origins, Marco Piva is known for his ability to communicate with other cultures for the creation of integrated works, whose international character combines with his Italian roots.

Marco Piva talks proudly about his new role as art director of the Furnace: “It is a great satisfaction to be a part of a prestigious company of the calibre of Venini, rooted in Murano’s traditional art of glassmaking but with a keen eye to the future. The brand has collaborated with artists and designers such as Carlo Scarpa and Gio Ponti, who have made the history of design in the last century, and it is a privilege for me to work to contribute to its ongoing success.” 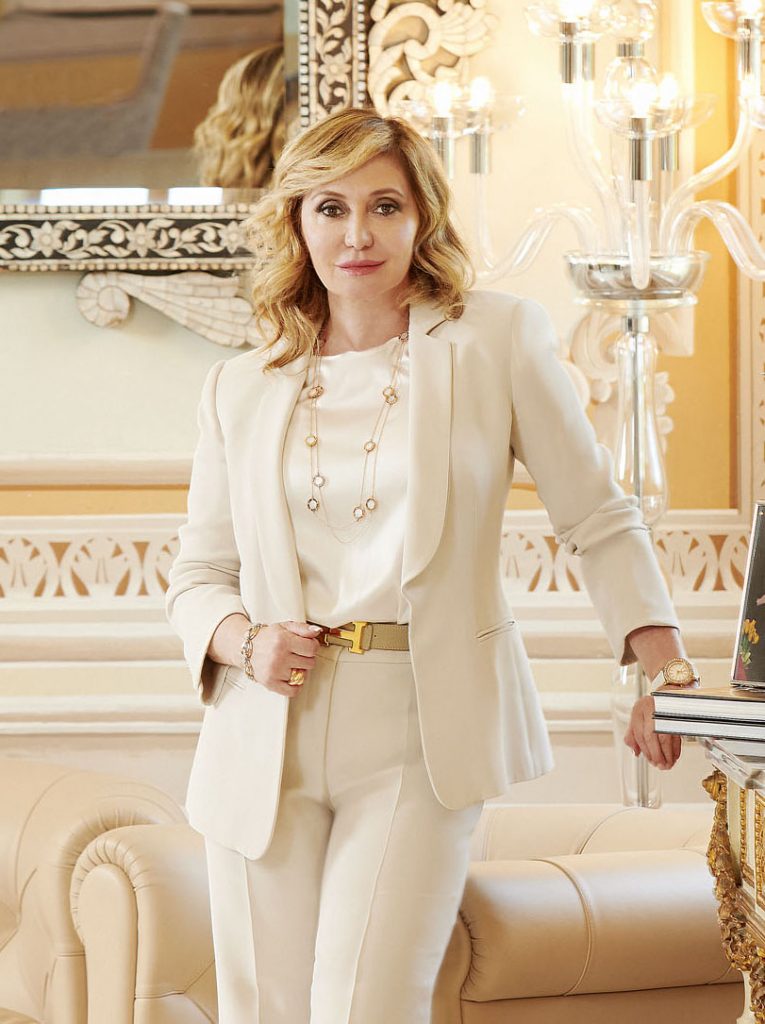 Silvia Damiani, President of Venini, has said: “I’m really excited about this new collaboration. Not only does Marco Piva have an extraordinary creative experience, but he has also taken part in prestigious projects on an international scale. His figure is important on the Italian and foreign cultural scene. Marco Piva will project Venini towards an even more cosmopolitan dimension.”

For more than a century, the best master glassmakers and artists have come together in Venini, creating a history of excellence and innovation. VENINI preserves and interprets a unique artistic heritage, creating unmistakable works that combine traditional know-how with contemporary aesthetics. VENINI’s creations converge into Art Glass, with sculptural vases and interior décor objects, and into Art Light, with lighting installations that stylishly decorate large spaces, both private and public, such as the Milan Triennale and the Murano Glass Museum, the MET and the MOMA in New York, the Cartier Foundation, the Georges-Pompidou Centre in Paris, alongside others.

About Venini
Founded in 1921 by the Milanese lawyer Paolo Venini and by the Venetian antiquarian Cappellin Giacomo, VENINI is known the world over for the artistic and cultural excellence of its creations. Since it was founded, its master glassmakers have always been the beating heart, memory and strength of the company: in the world of glass, there are no schools, just teachings that are handed down through the generations with words, gestures and movements. These noble craftsmen devote much of their lives to the art of glass, increasingly perfecting their skills, competencies and abilities. Their techniques express the rational soul of the works created; the set of rules that make it possible to transform an idea or a design into reality. One of VENINI’s distinguishing marks is its prestigious colour palette, made up of over 125 fascinating and refined hues resulting from research studies and reflections, tests and exploration of new blends.

The idea of the VENINI Museum was born in 2008 from the desire to pay tribute to the company’s craftsmanship and artistic journey, in addition to its extraordinary historical archive. Located in Murano, on the company’s historical premises, the museum offers more than a mere chronological exhibition; instead, the visitor is accompanied on a path free of temporal and spatial structures, in which to immerse oneself, reflect and be moved. The historical archive comprises more than 45,000 original drawings and 10,000 period photos depicting architectural installations and exhibitions of the past, as well as events and personalities who have collaborated with the company and more than 5,000 works, including very rare artist’s proofs, often loaned with drawings to leading international museums for exhibitions dedicated to the company’s history and Murano glass in general.

Through its extraordinary historical value, Venini’s creations have made it into the collections of prestigious museums such as the Metropolitan Museum and the MOMA in New York, the Cartier Foundation and the Georges-Pompidou Centre in Paris, the Victoria and Albert Museum in London, the Stedelijk Museum in Amsterdam, the Österreichisches Museum für angewandte Kunst in Vienna, the Musée des Beaux Arts in Montreal, the Eretz Museum in Tel Aviv, the Watari Museum of Contemporary Art in Tokyo and the Shanghai Museum of Glass, but also the Triennale in Milan and the Murano Glass Museum.

VENINI has always produced timeless objects that gain in value through time. Through the excellent quality, high artistic content and first-rate craftsmanship inherent in each piece, VENINI’s creations are sold at the most important auctions worldwide. Indeed, one of the most expensive Murano Glass works of all time is VENINI’s “Sentinella di Venezia” (Sentinel of Venice), designed by Thomas Stearns in 1962, which sold in 1962 for an outstanding 737,000 dollars.

In 2016, the historic company was taken over by the DAMIANI Group, also at the head of the international brand of high quality jewelry of the same name, which defined a series of development plans aimed at enhancing this outstanding example of all-Italian excellence at an international level.