Sleep, the European hotel design industry’s most anticipated annual event, has revealed the names of several more leading industry figures who will be headlining and contributing to its free-to-attend conference in London’s Business Design Centre on 24-25 November. Sleep has also announced that the two days, packed with thought leadership and ideas to inspire, will be rounded off with a session moderated by the editor of the hotly awaited new title, Supper, marking in celebratory fashion the rise and rise of hotel F&B.

Nick Jones, CEO and Founder of Soho House & Co, will open day one of the conference in an exclusive conversation with his former collaborator, Robin Hutson, following his garlanding the evening before as the recipient of this year’s Outstanding Contribution Award at the European Hotel Design Awards.

Equally, day two of the conference is set to begin with a class act in the form the award-winning product and interior designer, Lee Broom. Dubbed as “among the most respected British Talents”, Lee will consider the influence of fashion and theatre on hotel design. Later that day, Martin Brudnizki, described as ‘one of the best restaurant and hotel designers of his generation’ who has recently redesigned The Ivy in London and created Soho Beach House in Miami, will be on stage for a keynote interview with the Editor of Sleeper.

Engage with Hotel Investors and Directors

The first day of the conference offers a focus on hotel development with a session where Andrew Shaw  of IHG, Dorsett Hospitality’s John Connolly, Eric Jafari from Union Hanover Securities and Marriott’s Tim Walton will debate what makes a hotel development successful. Later, directors from major hotel operating companies as well as international architectural firm, AHR, will be challenged by the Editor of Hotel Analyst to determine where the money is best spent in hotel conversions.

The opportunity for delegates to hear from and engage with the movers and shakers will reach a zenith with the Roundtables, Sleep’s hugely popular session organised in partnership with Benjamin West, when VIP hosts move around tables to participate in small group discussions about the industry. This year’s hosts include: David Orr, Urbanist Hotels; Cristina Laurijssen of Rosewood; Marco Novello from Grace Hotels; and Imran Hussein of Hotel Culture.

Day one also features the designers. Will Meyer and Gray Davis are flying in from New York to share their recent experience on such projects as the redesign of the Paramount in NYC and 1 Hotel South Beach Miami, while leading international hotel designers will be joined by Michael Struck of Ruby Hotels & Resorts and Rose Etherington of Clippings.com in a panel promising to shake things up, entitled Everyone’s a Designer Now.

A Design Dream Team and the latest ‘need-to-knows’

A “design dream team” is coming to the second day of the conference. They are the directors from top hospitality design studios around the globe – Tristan Auer from the Paris office of Wilson Associates, Alex Michaelis of Michaelis Boyd, Seyhan Ozdemir from Autoban and RPW Design’s Ariane Steinbeck – called upon to debate how to make design pay, while, earlier in the morning, Sleep Essentials will offer delegates the latest ‘need-to knows’ in hotel design. A new feature at Sleep, these rapid tutorials will be hosted by some of the sector’s best-known experts, including Sue Harmsworth of ESPA International, Oliver Heath of Heath Design, Arup’s Adrian Passmore and Dids MacDonald from ACID, imparting their knowledge to small groups of delegates in turn.

Other sessions will explore whether hotel branding is more myth and magic rather than a recipe for adding real value; the trend towards convergence and its potential; and the inspiration and innovation that has gone into realising the 2015 Sleep Sets – the concept guestrooms that this year have taken as their theme ‘Wonder Tales’.

Finally, there will be Supper Time anticipating the January 2016 launch of Supper magazine. Pioneers from the world of hotels and restaurants, including Gorgeous Group’s Robbie Bargh, Tina Norden from Conran & Partners and Amy Jakubowski of the Puccini Group, will share their insights on how products, produce and personalities interact with design to create great guest experiences and happy endings.

“The Sleep Conference is unique because of the way it gets developers addressing designers, architects learning from consultants, creative people debating with investors and the disruptors mingling with the established brands,” says Joel Butler, Director of Sleep. “It is a great opportunity to discover and to network, and, in conjunction with the Sleep exhibition and our various installations, is living proof that hotel development and design continues to push boundaries and incubate new ideas.”

Sleep in on 24th and 25th November with a late opening on Tuesday 24th that includes a complimentary cocktail hour between 6.30-7.30pm. Register now for your free ticket to Sleep 2015.

Sleep’s official Event Partner is the European Hotel Design Awards which will culminate in a dinner on the evening of Monday 23rd November when the winners will be announced in a glittering ceremony at Park Plaza Westminster Bridge in London. 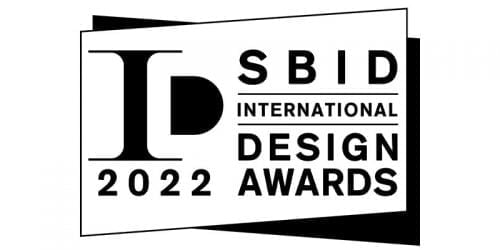 Set for another year of celebrating the very best in interior design, the SBID International Design ... 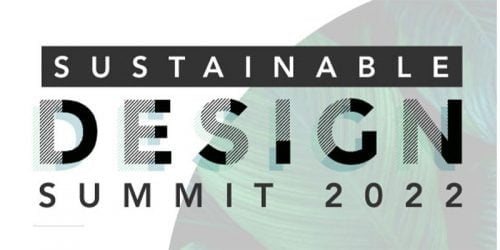 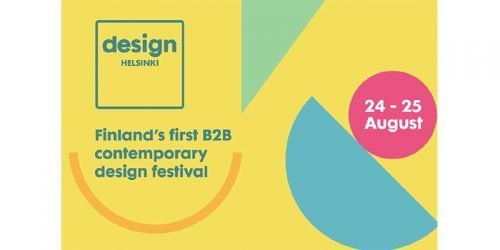 This August sees the inaugural edition of a brand new design festival, set to become an annual fixtu...