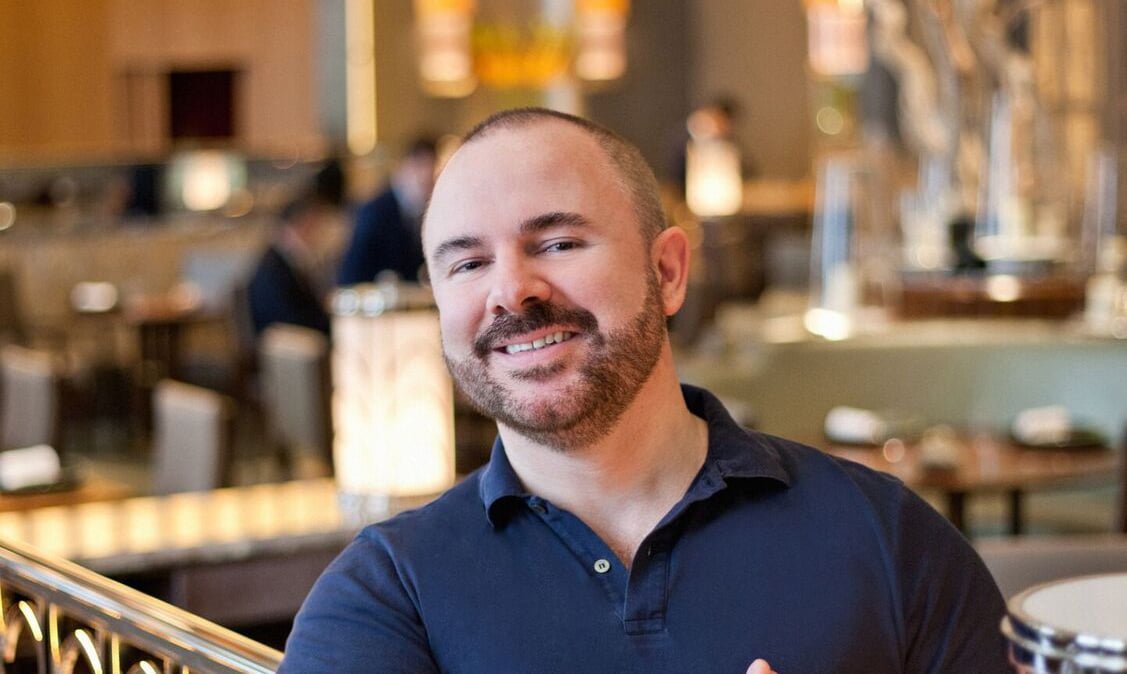 Acclaimed British designer Guy Oliver of Oliver Laws is the opening keynote speaker for Inside Knowledge: The BIID Business Success Conference, which will take place on Thursday 8 June. Guy will take part in the day’s much anticipated keynote conversation, in the first session of the conference, offering an intimate insight into his career highlights, design philosophy and his own business success.

As a SPACE reader, you get an exclusive 10% discount on tickets for the BIID Conference. Find out more here!

With over 20 years’ experience in the design industry, Guy Oliver has built an astonishing client portfolio covering private residences, yachts and aircraft and niche luxury hotel projects. Throughout his career, Guy has gained a reputation for his unique style combined with an unusual level of creativity, backed by a solid understanding of diverse periods and artisanal techniques.

“We are thrilled to welcome Guy Oliver to speak and share his wisdom with attendees at this year’s BIID conference,” said Susie Rumbold, BIID President. “Guy has been involved in some of the most iconic design projects of recent years and has made a truly positive and inspirational impact on British design. Whether you’re just starting out in the industry, or run an established design practice, this is an unmissable session that will offer unparalleled advice and knowledge from one of today’s leading interior designers.”

Guy cemented his reputation as a leading London designer in 1995 by partnering with David Laws as Co-Director of David Laws Designs, before assuming ownership in 2002 when the firm became Oliver Laws Ltd. Since then, Guy’s career has seen him complete refurbishments to all kinds of residential projects from modern apartments to listed Country Houses and Palaces, as well as iconic British hotels, including extensive work for the Maybourne Hotel Group and Claridge’s new restaurant, Fera. Guy has also been commissioned to redesign buildings of national and cultural significance such as the state rooms at Number 10 Downing Street. In addition, he has designed exhibitions for The Louvre Museum (2012) and The Chateau de Versailles (2013), each garnering over 100,000 visitors.

A well-known figure to both those in the industry and media, a number of Guy’s Projects have been published in an array of leading publications, including Architectural Digest, House and Garden, The New York Times, The Times, and Mayfair Magazine. His knowledge and opinion on design is highly respected within the industry and has led him to write and lecture at Sotheby’s and KLC as well as a number of British embassies and institutions around the globe.

In parallel to his design work, Guy has raised over £20m for several charities including The Aid to Zimbabwe Trust, the UK Pattern Archive and Save Britain’s Heritage. With a deep love and commitment to philanthropy, Guy is also the Creative Advisor for the Turquoise Mountain Foundation and is a staunch advocate and supporter of Start UK, two of HRH The Prince of Wales’s initiatives.

As the first session of the BIID conference, this intimate conversation with Guy is set to be a compelling and stimulating opening to the day, offering a unique insight into the thinking and talent behind one of the country’s most highly-regarded designers. The talk will set the tone for the rest of the conference, which aims to inspire and educate attendees on how to develop their skills, career and businesses within the thriving interior design industry. 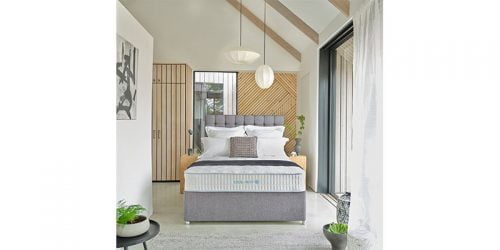 Sleepeezee is proud to be attending the upcoming INDX Beds and Bedroom show for the second time, as ... 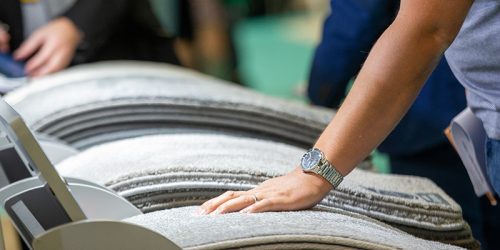 The Flooring Show opens next week!

The biggest brands and leading manufacturers of the flooring industry will come next week for The Fl... 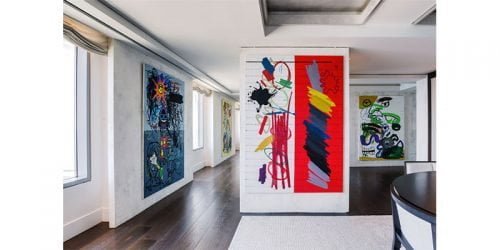