The shortlist for the 10th annual Independent Hotel Show Awards has been revealed, with a record 50 entries whittled down to a final seven talented hoteliers.

The Independent Hotelier award is decided through a combination of public industry vote and marking from the esteemed panel of industry judges, with online voting open from now until the day before the Independent Hotel Show returns to Olympia London on 4-5 October. The awards ceremony will take place from 5pm on Tuesday 4 October at the show.

Across two busy days in June, the judges read through a record number of entries for both the Independent Hotelier and GM of the Future, in partnership with The Master Innholders, which saw entries more than double year-on-year. 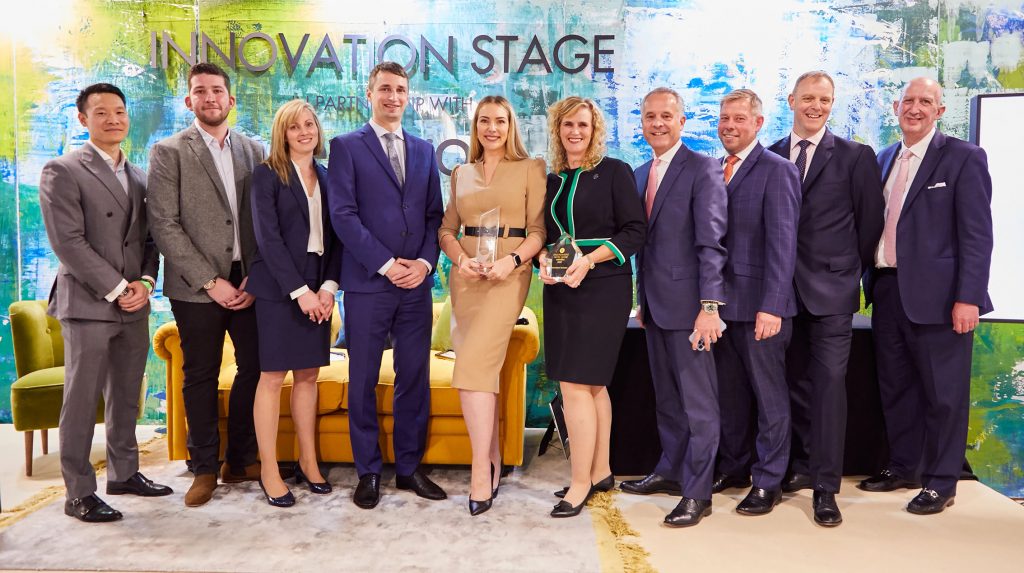 Shortlist and winners from the 2021 event.

The Independent Hotelier award recognises an excellent independent hotelier or hotelier partnership with a reputation for pushing boundaries and creating exceptional guest experiences. Since the Awards launched in 2012, the independent hoteliers recognised in this category have continued to drive change and innovation in the sector, with the latest winner being Joanne Taylor- Stagg of the Athenaeum.

The shortlisted hoteliers for this award are:

D’Arcy commented: “I think it might be easier to choose your favourite child than selecting the best hotelier from this list. It is such a strong line-up of candidates who have great personalities as well as the highest professional standards.”

GM of the Future, won in 2021 by Anna Sirba, who has since been appointed General Manager of The Bodmin Jail Hotel in Cornwall, recognises a rising star in the hotel industry: someone who consistently goes the extra mile and has a commitment to inspiring others.

The shortlisted hoteliers for the GM of the Future award are:

Nominations for the GM of the Future Award were judged by a panel of leading hoteliers and experts in the industry, including Glenn Wallace, Independent Hotel Show Event Manager, David Morgan-Hewitt, Chair of the Master Innholders & Managing Director at The Goring, Dan Rose-Bristow, Owner & Managing Director at The Torridon Resort, Petra Clayton, Creator & CEO of Custard, Wallace Vincent, Master Innholders, Daniel Pedreschi FIH MI, Regional Vice President of Hotel Operations, UK and, Anna Sirba MIH, General Manager at The Bodmin Jail Hotel. The result of the GM of the Future award is decided solely on judges’ voting.

Learn more about the shortlisted hoteliers and place your vote at independenthotelshow.co.uk/awards. To register for the show and attend the awards ceremony on 4 October, click here.