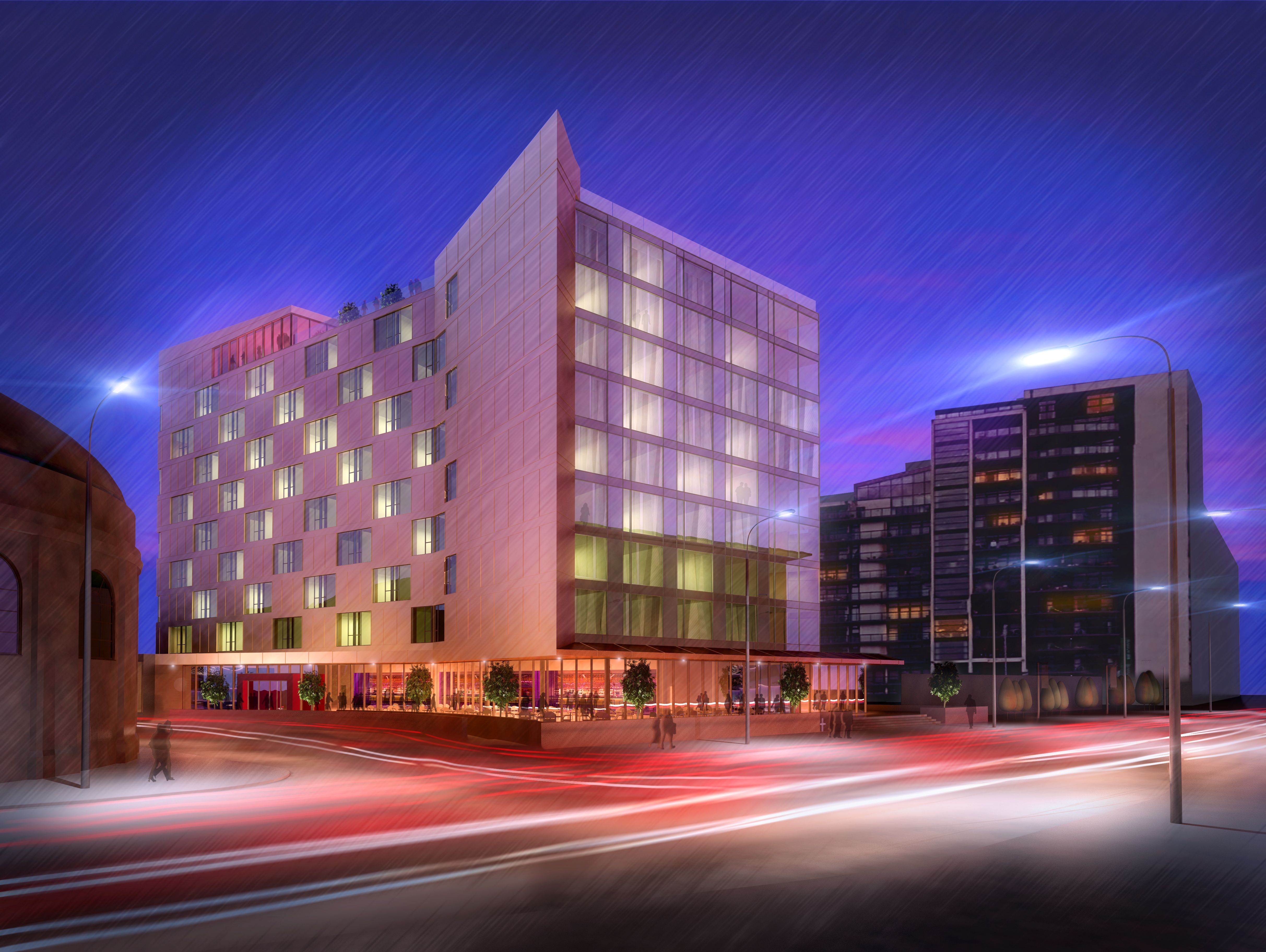 Carlson Rezidor has signed Europe’s first new-build Radisson Red, and announces the Radisson Red Hotel Glasgow (UK). The lifestyle select property, which will be located adjacent to Scotland’s largest exhibition centre, will feature 176 rooms and will welcome its first guests in 2017.

“Following the recent Carlson Rezidor signings of Radisson Red hotels in Asia (Shenyang Hunan; China) and Africa (Cape Town; South Africa), we are proud to announce the first new-build property in Europe. Glasgow is one of the strongest markets in the UK, and Radisson Red will add a vibrant new concept to the city’s hospitality sector. Inspired by the millennial lifestyle trends, the brand addresses the highly connected and design savvy world traveller”, said Wolfgang M. Neumann, President & CEO of Rezidor.

“The Radisson Red Hotel Glasgow will be a flagship and strengthen the brand’s strategic roll-out in Europe, the Middle East & Africa and across the globe. Set for ambitious growth in urban locations, Radisson Red targets 60+ hotels worldwide by the year 2020”, added Elie Younes, Executive Vice President & Chief Development Officer of Rezidor.

With a population of 1.75 million, Glasgow is the largest city in Scotland and is also the UK’s leading city of finance outside of London and one of Europe’s top ten financial centres. It is also known as a major tourist destination attracting more than 2.3 million visitors per year.