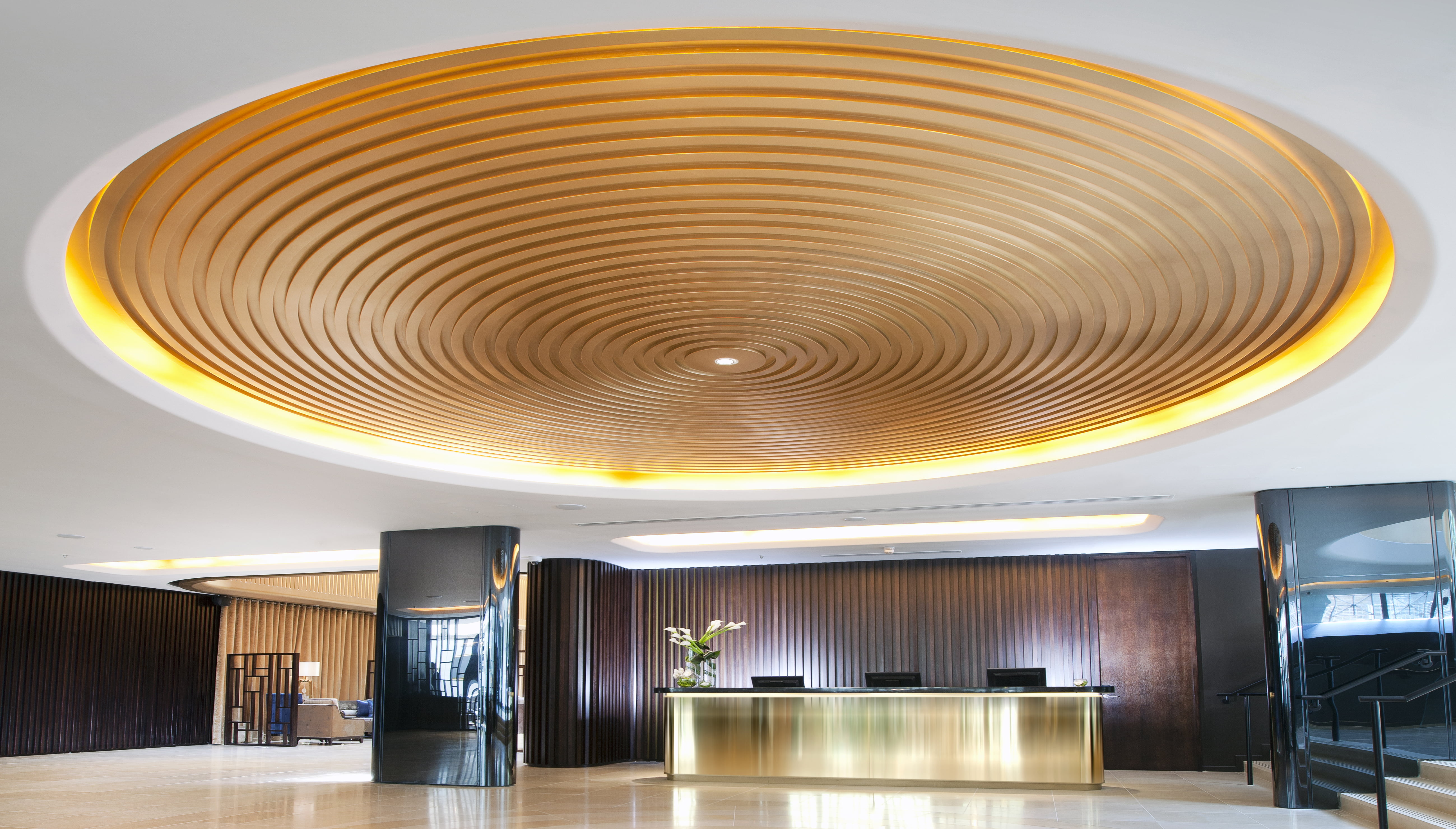 Dorsett Shepherds Bush in London has won the prestigious International Architecture Award 2016. Awarded by the Chicago Athenaeum: Museum of Architecture and Design and The European Centre for Architecture Art Design and Urban Studies, the winning projects for 2016 were selected in Milan during the 15th Venice Architecture Biennale.

Since 2004, The International Architecture Awards has been dedicated to honouring the finest, significant new buildings and planning projects designed and built by the world’s leading architects and urban planners. The awards are committed to the recognition of excellence in architecture and urbanism from a global point of view, while they also highlight the directions and understanding of current and cutting-edge processes consistent with today’s design thinking.

Dorsett Shepherds Bush was recognised as the winner of the International Architecture Awards 2016 by a panel of distinguished architects, journalists and educators; having been selected from a competitive pool of 130 projects from over 40 nations. The award is a true testament to the hard work of the design team at Dorsett Hospitality International, led by Wendy Chiu, Senior Vice President of Interior Design.

Wendy and her team have used a simple and elegant aesthetic to capture the special Dorsett Hotels & Resorts brand essence, where Asia’s heritage of hospitality excellence meets British traditions of classic grandeur with a modern edge. Celebrating these two vibrant cultures, the 317 uniquely decorated rooms at Dorsett Shepherds Bush have been thoughtfully designed to combine traditional Asian warmth with British charm; with each room and suite featuring hints of 1930s Shanghai.

Hilary Cross, the General Manager of the Dorsett Shepherds Bush Hotel, said: “It is an honour to accept the International Architecture 2016 Award on the hotel’s behalf. This accolade is a rewarding acknowledgement of the hotel design team’s dedication to creating a stylish city hotel that blends the best of the East with the West.”

The Asian British fusion is continued throughout the hotel creating unity between its lively and inviting private and communal areas, resulting in dynamic spaces that provide a more energised business and leisure travel experience. Behind the Grade II-listed façade is a striking black, gold and white lobby, two sumptuous restaurants – Pictures and Shikumen, and a destination bar, Jin, located in the hotel’s memorable atrium. The harmonious union of two remarkable cultures, through architecture and design, has been truly recognised in receiving this fantastic award.