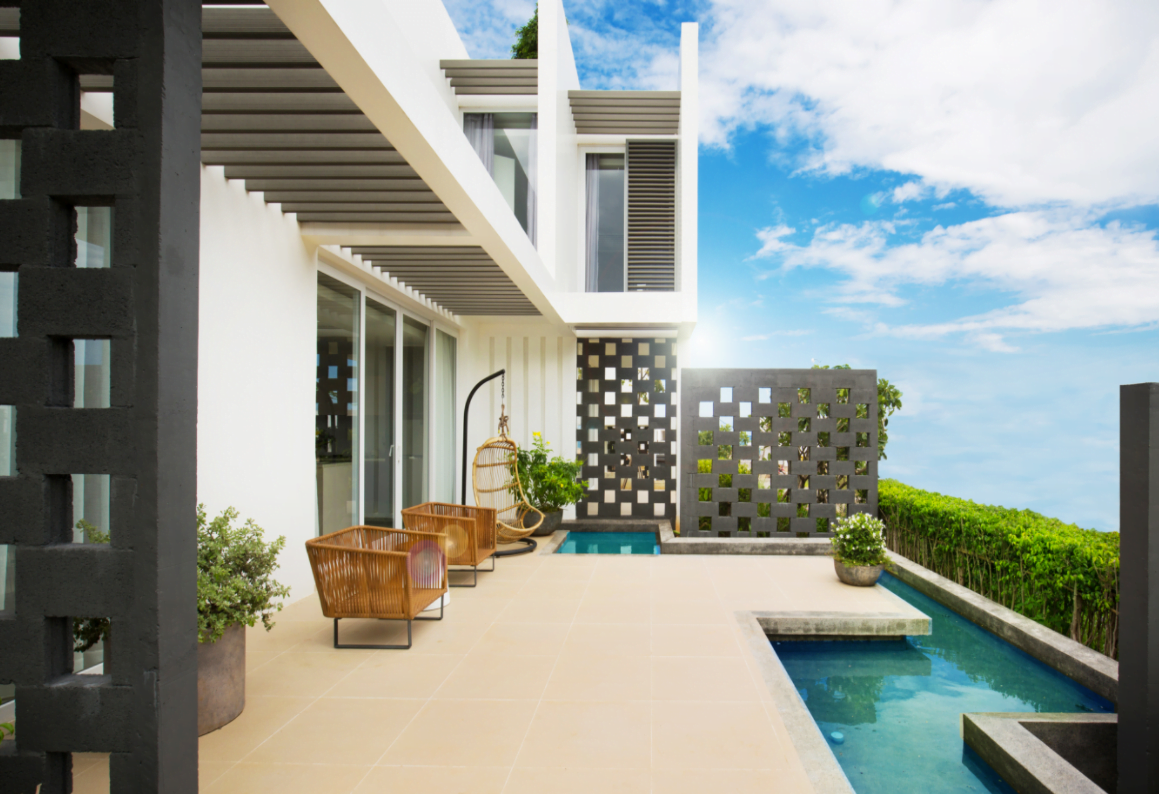 Set to open in June 2017, Dream Oceanami Villas & Spa will be the first of four new resort hotels developed by Beegreen Group and managed by Dream Hotel Group in Vietnam over the next two years. Future locations include Vung Tau City, Hoi An, Ho Tram and Con Dao.

“We are thrilled to see the Dream brand of hospitality resonate so widely abroad,” said Dream Hotel Group CEO Jay Stein. “With eleven new hotels on the horizon, Dream boasts the strongest portfolio ever in its 12-year history, and the opening of Dream Oceanami Villas & Spa, the first of four new properties in Vietnam, marks another key milestone in our continued growth and evolution.”

The 347-villa resort destination, featuring eight dining and nightlife venues, including its signature Dream Beach Club fronting the South China Sea on a one-kilometer stretch of pristine beach in Ba Ria-Vung Tau Province, is the first Vietnam development for the brand and a pivotal step in the group’s global expansion strategy. Joining Dream Phuket Hotel & Spa and Dream Bangkok in Thailand, Dream Oceanami Villas & Spa marks the third Asia-Pacific property for the group.

“Working with the talented team at Beegreen Group, we have the potential to create something truly remarkable in Vietnam,” added Kevin Wallace, Managing Director, Asia Pacific, Dream Hotel Group. “The opening of Dream Oceanami is just the beginning.”