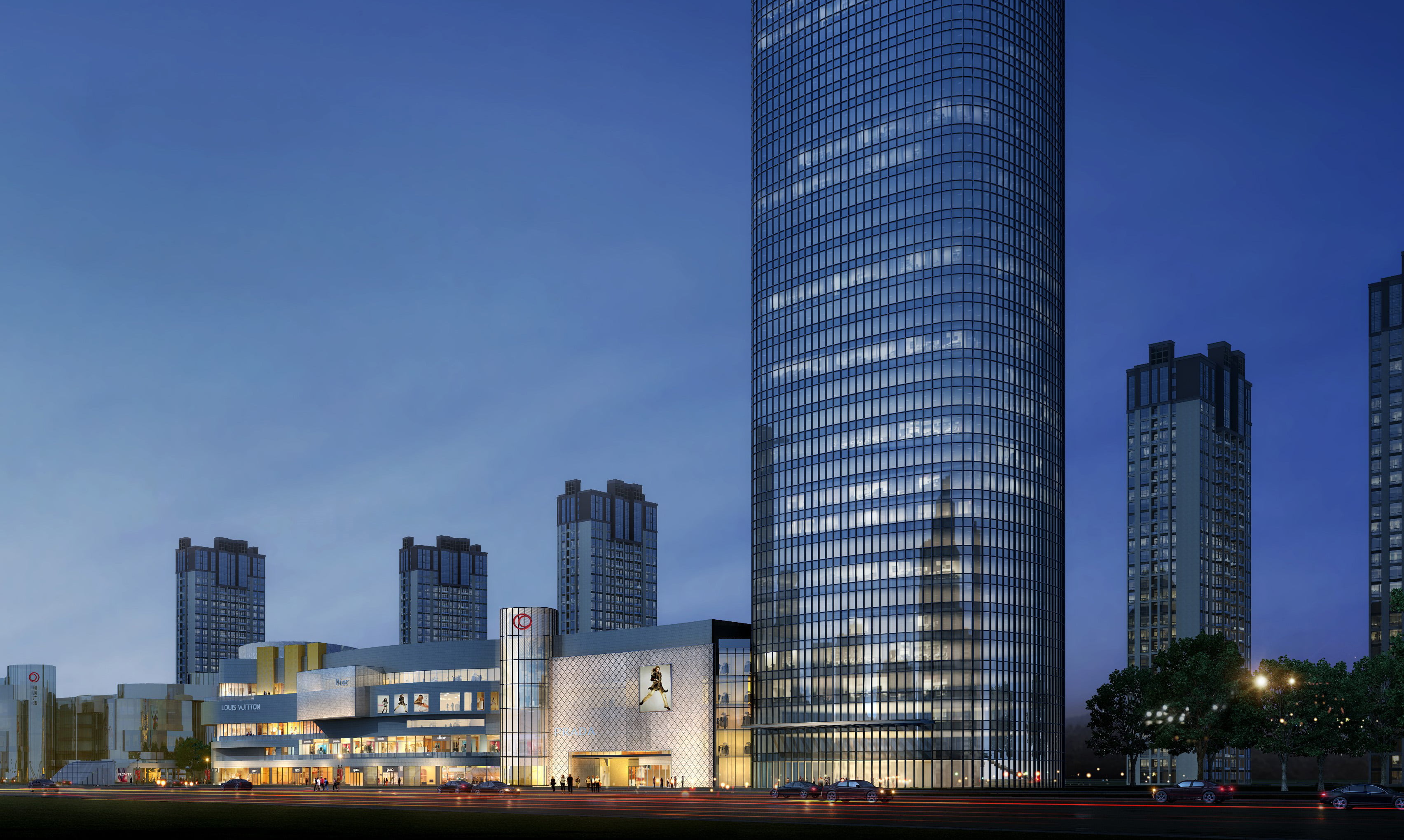 The new hotel, to open in Nanchang, a city well-known for its importance in terms of Chinese history and culture, is based on high standards of decoration business and leisure hotel, following the opening of the Jiangxi Nanchang Jinfeng Hotel. When commenting on the selection of Nanchang as the location of the new hotel, Jin Jiang International Hotels’ business development director said they are optimistic about the potential of the hotel due to its location in the city’s Jiulonghu District, Honggutan New Area. He added that they had chosen the strategic location after completing a comprehensive investigation and analysis.

Nanchang Mingyuan Jin Jiang International Hotel, located at the western end of Guoti Road, Jiulonghu District, Honggutan New Area, Nanchang, is part of the Mingyuan-Jiulongwan mixed-use complex consisting of residential, retail and office facilities. The district, which includes Honggutan Central Area, Hongjiaozhou, Fenghuangzhou and Shengmi, joins these neighborhoods together into a modern new area that is not only a center for trade and logistics, but is also home to several entertainment and sports facilities. The area is also known for the number of environmental technology firms located there. The 35,000-square meter hotel is located in a 36-story building featuring 250 luxury guestrooms, seating for more than 1,000 diners and parking spaces for 150 vehicles.