Ruby continues its expansion in Europe with the opening of its first hotel in Amsterdam this May with 288 rooms across 21 floors.

For the Ruby Group, led by founder and CEO Michael Struck, entering the market in the Netherlands is another exciting milestone.

Ruby Emma includes a 24/7 bar, in addition to 288 rooms across 21 floors. The building is an existing hotel, the group’s first rebranding project. The public areas will receive a total redesign, and the main focus will be on high-quality and sustainable materials. In addition, as already featured in Ruby Leni in Düsseldorf, there will be spacious resident rooms, equipped with a free-standing bathtub, which will offer more space for a longer stay. The hotel is scheduled to open in two stages: the hotel rooms will open in May 2022, whilst the gastronomy will open in September 2022. 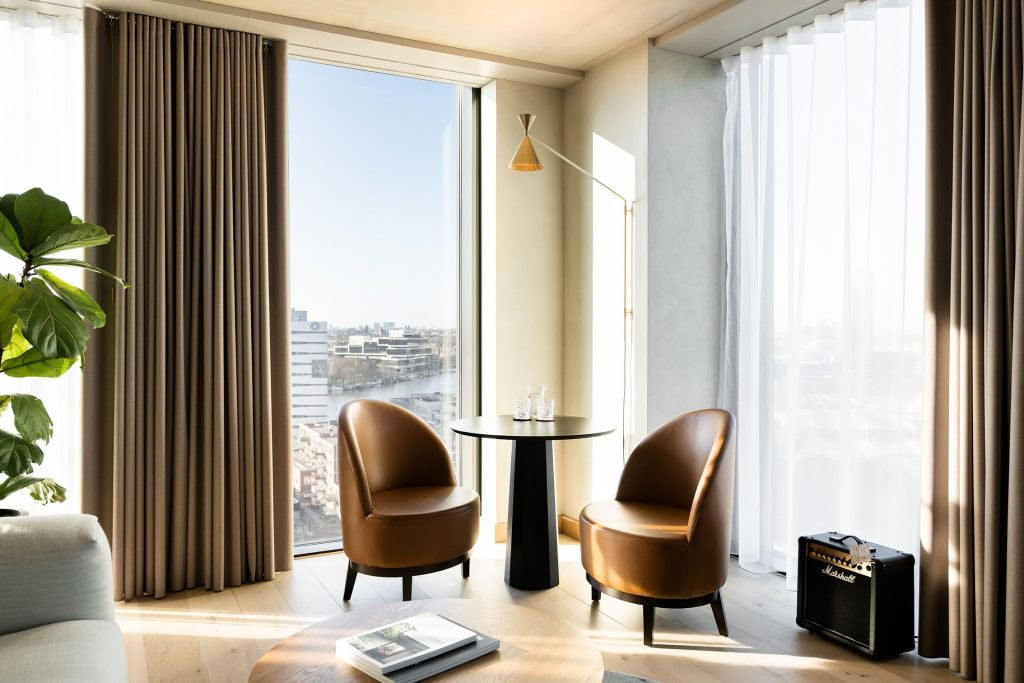 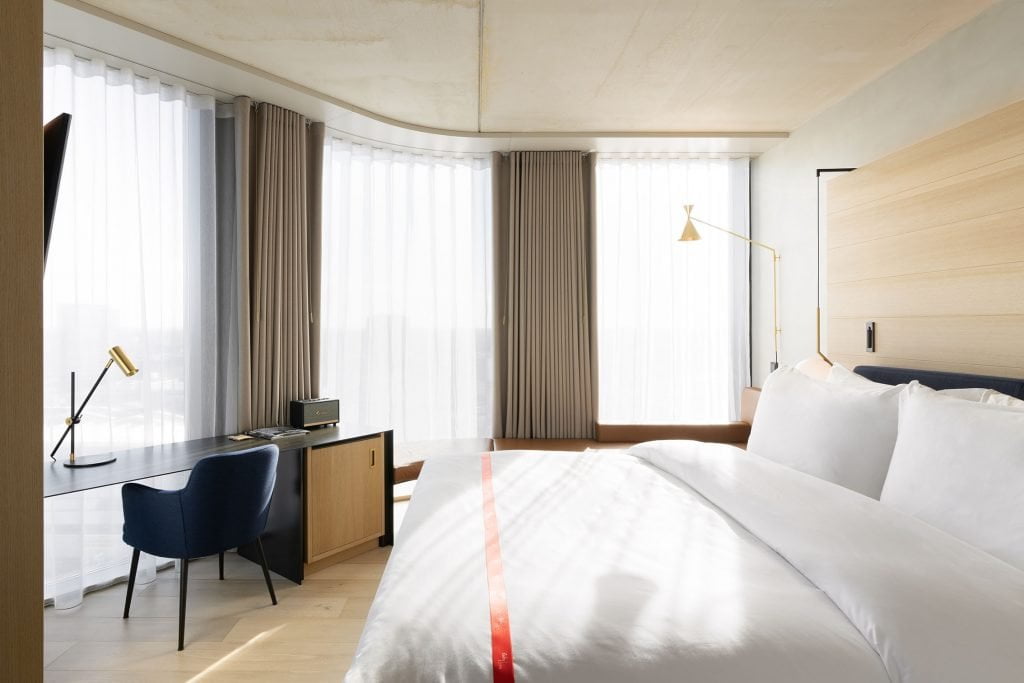 The new hotel is located in the up-and-coming Amstelkwartier district, as part of an urban sustainability initiative by the city of Amsterdam. With its sustainable construction and energy efficient systems, the building, which in 2018 became the first in Europe to be LEED Platinum certified, fits perfectly into its surroundings. The hotel is also just five minutes away from the trendy De Pijp district with its numerous bars and restaurants. It is ten minutes by Metro to Amsterdam Centraal Station and 15 minutes by car to the airport.

“Ruby’s Lean Luxury philosophy addresses a growing niche in Amsterdam’s highly competitive hotel market. In addition, Ruby Emma differentiates itself in the market through its exceptional sustainability, not least thanks to its unique building technology,” said Julian Mörs, Group Director Development at Ruby. 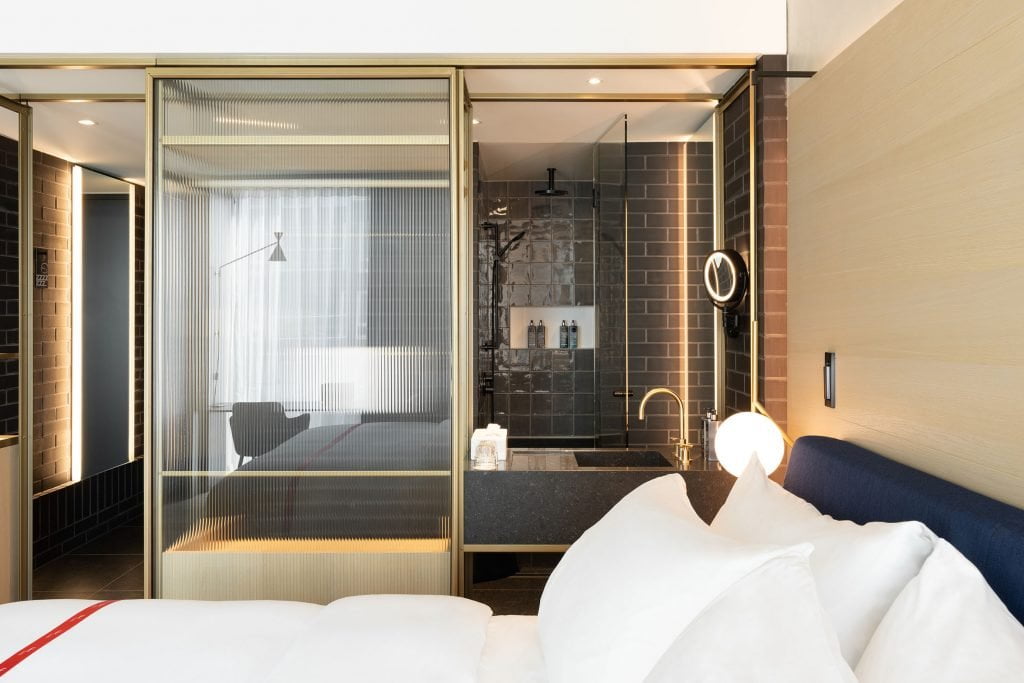 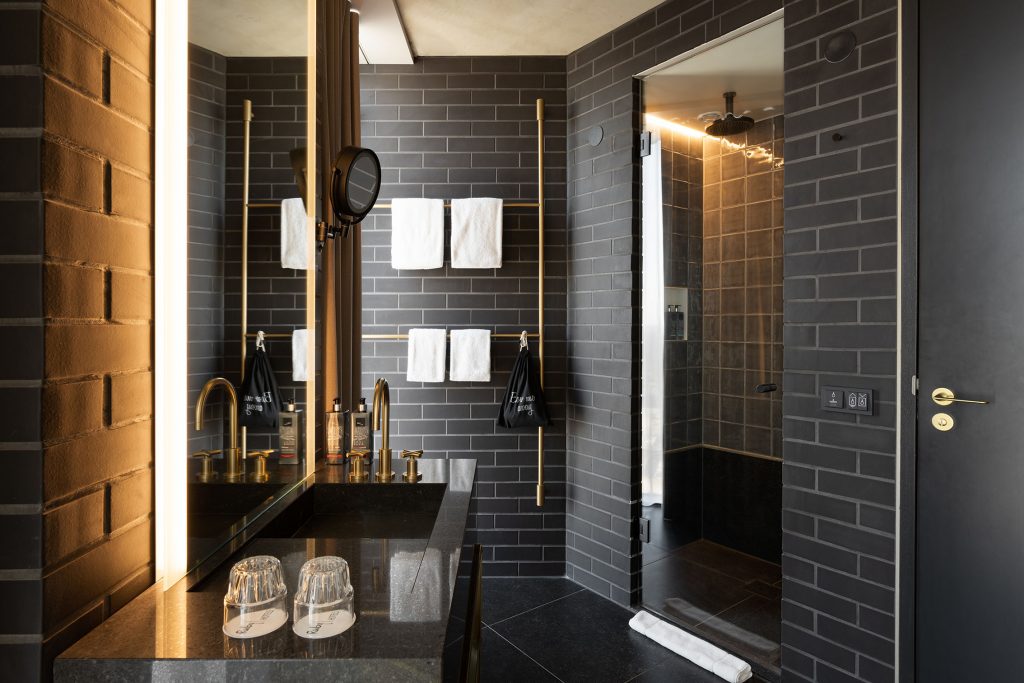 About Ruby Hotels
The Munich-based Ruby Group under the leadership of founder and CEO Michael Struck is breaking new ground with its Lean Luxury philosophy. With a lean organisational structure and concentration on the essentials, Ruby succeeds in creating a contemporary, affordable form of luxury for modern, cost and style-conscious customers. Founded in 2013, the Group already operates thirteen Ruby hotels, with a further 22 hotels under construction or in the planning phase. Ruby is expanding into Asia with the joint venture Ruby Asia, founded in 2018. Ruby also offers Ruby Workspaces in Munich, Hamburg and Dusseldorf. Perfectly equipped workplaces and a creative atmosphere with access to an inspiring office community. Financially strong partners support Ruby’s expansion. ECE Group; the Austrian Soravia Group; Franger Investment, a German family office; Ocean Link, a private equity fund; the entrepreneur Michael Hehn and Michael Struck jointly hold the company shares.