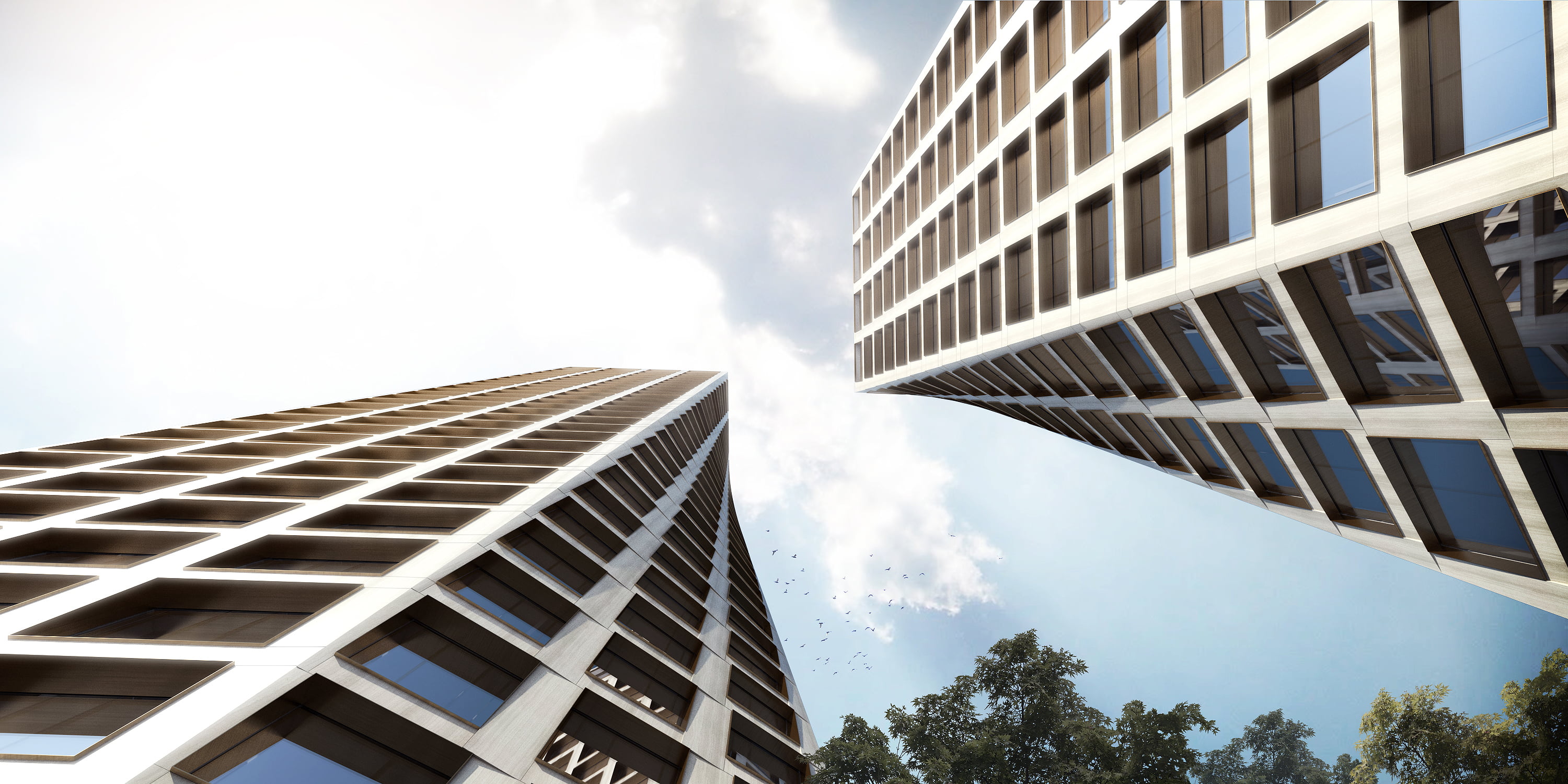 Six Senses Hotels Resorts Spas has announced the brand’s long-anticipated debut in the US with the opening of Six Senses New York, a luxury hotel being developed by HFZ Capital Group in New York City between Manhattan’s popular High Line and the natural wonder of the Hudson River.

The extraordinary setting combined with an exciting new development project made this opportunity an idyllic ‘urban home’ for the first U.S. hotel project for Six Senses Hotels Resorts Spas and its flagship urban property, as announced today by Chief Executive Officer Neil Jacobs.

“This project is a fascinating and exciting contrast to the typical Six Senses locations where we operate resorts in settings with azure waters, UNESCO heritage listings and lush rainforests,” said Jacobs. “Six Senses New York will have the same touch-points and DNA, with some creative adaptation of course, but with no compromises on our commitment to community, wellness, sustainability and design. We are delighted to be partnering with HFZ on this fabulous urban development.”

The development project by HFZ Capital Group is located on 10th Avenue, the site encompasses the entire block between 17th and 18th streets in the heart of the city’s vibrant and artsy Chelsea neighborhood. The overall project, named The Eleventh, features two soaring towers designed by award-winning architectural and design group BIG (Bjarke Ingels Group).

The towers’ design draws inspiration from New York City’s classic modernist structures and cultural institutions, while also playfully skewing the traditional skyscraper form with their rotating appearance. The stone and metal facades will add a dynamic yet harmonious twist to a vibrant West Chelsea neighborhood that has become known around the world for its groundbreaking contemporary architecture. The towers are approximately 300 and 400 feet (90 and 120 meters) tall, making them far taller than surrounding buildings and create expansive vistas of the High Line, Hudson River and Downtown and Midtown skylines. This mixed-use development will bring luxury to downtown Manhattan’s West Side with its first five-star hotel, approximately 240 condominium residences and high-end retail shopping.

The hotel will be located in the east tower directly adjacent to the High Line with ten floors and 137 keys. A popular New York City landmark, the High Line has helped transform the area into a must-see destination for both locals and tourists. Hotel accommodations will begin at a generous 400 square feet (37 square meters) to enable Six Senses New York to deliver the high level of personal service and lifestyle quality for which the brand is synonymous.