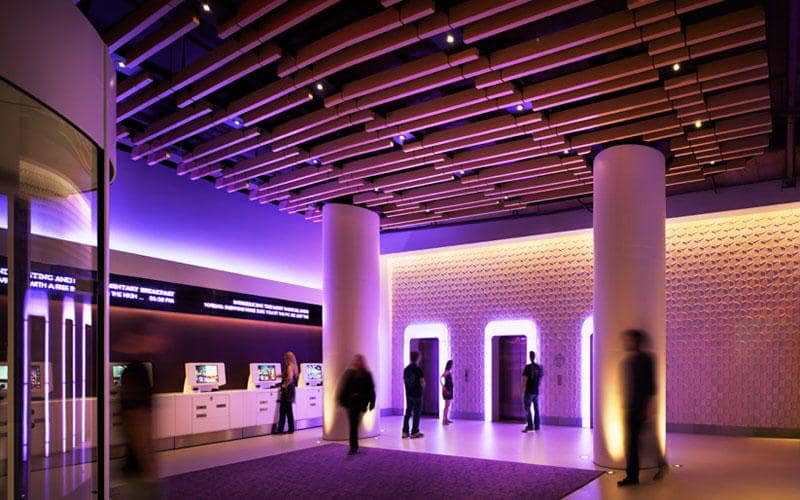 Affordable hotel brand Yotel has announced plans to open its third property in the UK, with the launch of a 212-cabin hotel in London’s Clerkenwell in late 2018.

Work has already started on the project in Clerkenwell Road, developed by Medina Investments and funded with capital from investment manager ICG-Longbow.

The company currently has five hotels, including airport sites at London Gatwick, London Heathrow, Amsterdam Schipol and Paris Charles de Gaulle, and a city centre hotel in New York. Last year, it announced plans to have 16 hotels open in total by 2018. Seven hotels are in development, including sites in Singapore and Boston, which are both due to open this summer. 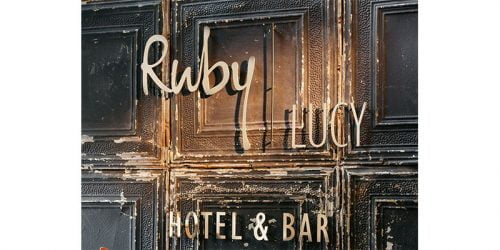