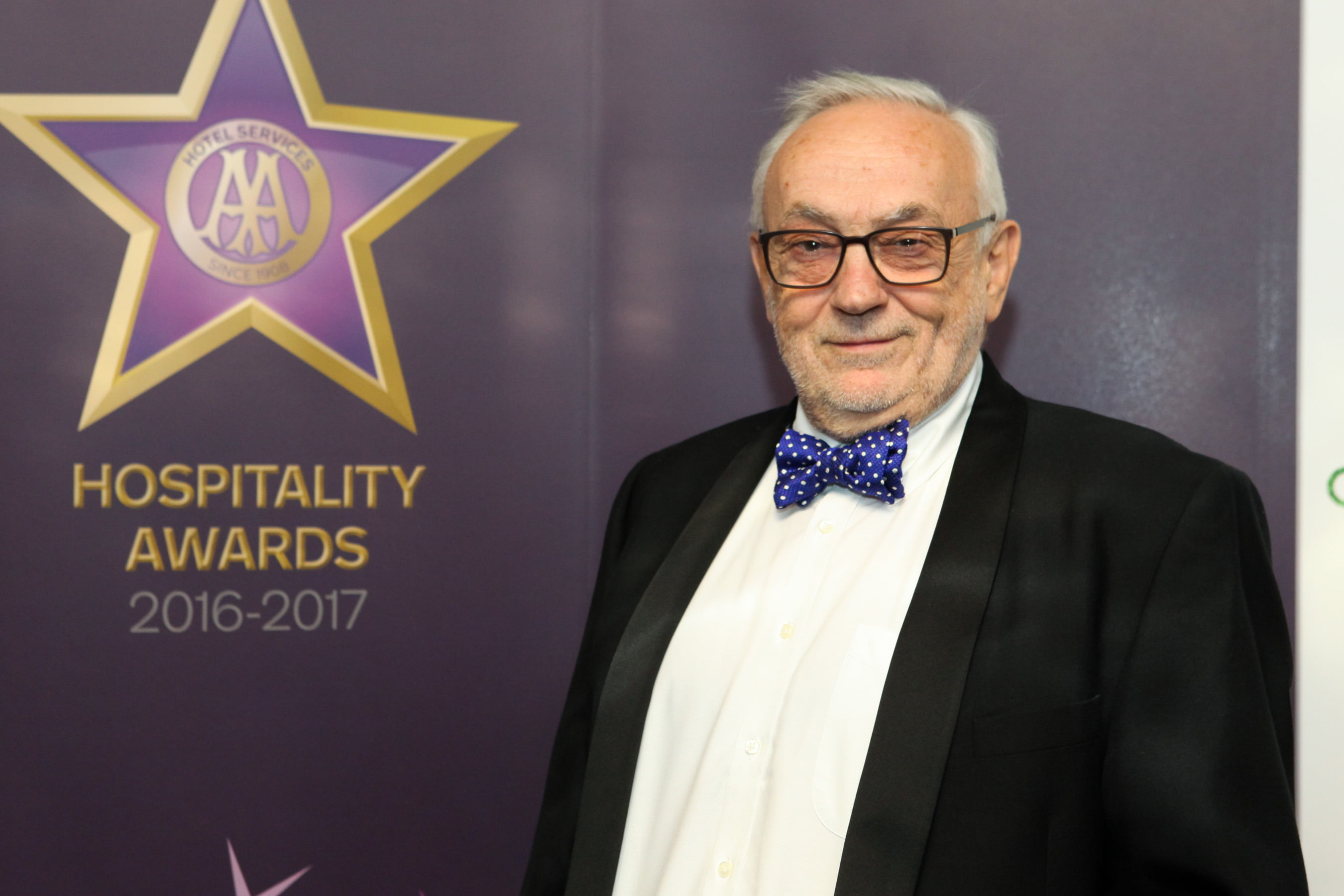 The winners of the annual AA Hospitality Awards have been revealed at the ceremony at Grosvenor House Hotel, London.

The Hotel of the Year Award winners – which is split into five categories London, England, Scotland, Wales and Northern Ireland – included Northcote in Langho; The Angel hotel in Abergavenny; Cromlix Hotel in Dunblane; The Beaumont in London; and Manor House Country hotel in Enniskillen.

AA Hotel of the Year

AA Restaurant of the Year

AA Pub of the Year

Congratulations to all winners!