Accor has appointed Duncan O’Rourke as CEO for Northern Europe. The division has recently been expanded through a merger of the previous Northern, Central, Eastern and new Eastern teams in Europe, and means O’Rourke will be responsible for 29 countries including Scandinavia, UK, Benelux, Ireland, Poland and Russia in addition to his current responsibility for Germany, Austria and Switzerland.

O’Rourke, who is now a part of the global executive committee, will be tasked with transforming the business model of Accor into asset-light. He said: “These changes are designed to reflect our business priorities [to] increase focus on territories and segments with the highest growth potential as well as the simplification of decision processes.”

O’Rourke has worked for Accor since 2016, and oversaw the luxury and premium hotels department for Europe before being promoted to COO for Germany, Austria, and Switzerland.

Speaking on his new role he added that he enjoys challenges and is eager to continue the outstanding work achieved by his predecessors. 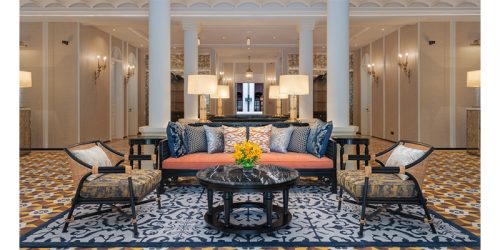 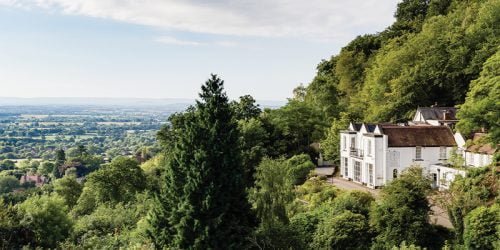 REVIEW: THE COTTAGE IN THE WOOD, MALVERN, UK

Following the completion of an extensive three-phase refurbishment earlier this year, The Co... 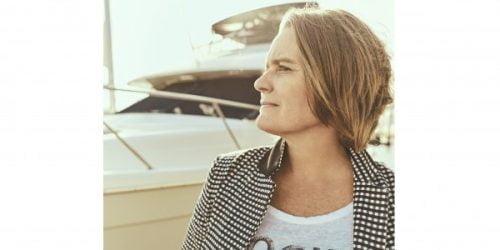 Beth Campbell, registered architect and designer, has announced the launch of her own interior desig...