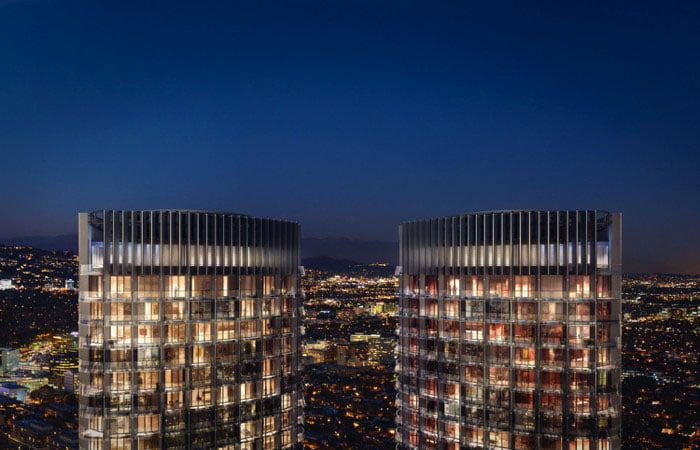 Over the past year, AccorHotels has opened 230 new hotels and acquired 120 new locations – a rate of one new hotel opening every 36 hours – while continuing to diversify its activities.

Beyond record results and the continued expansion of AccorHotels’ historical hotel brands, 2016 was notable for the Group’s development moving in new strategic directions including:

The ramp-up of growth in the luxury hotel segment driven by the acquisition of FRHI. This growth was subsequently reinforced in the resort segment, among the most dynamic markets in the industry, through a strategic partnership with Banyan Tree and Rixos for a number of destinations.

The expansion of our portfolio of lifestyle brands with Mama Shelter, introduction of the new Jo&Joe brand and strategic partnership with 25hours.

The acceleration in the development of serviced residences for extended stays and branded private residences.

The consolidation of leadership in the luxury home rentals market resulting from the acquisitions of onefinestay, Squarebreak and Travel Keys, which complements AccorHotels’ existing hotel portfolio and offers almost 8,500 luxury homes globally.

The consolidation of leadership in Brazil with the integration of 26 Brazil Hospitality Group (BHG) hotels.

“In a single year, AccorHotels has opened 38,000 rooms across all segments and acquired 43,000 rooms, which represents a record for the Group. With more than 920 hotels and 172,000 rooms in the pipeline, our aim over the coming months is to consolidate our global presence as well as the leadership position secured by AccorHotels in the luxury, resort, lifestyle and private rental segments. We are also very proud to have announced some iconic hotels this year including the Fairmont Century Plaza Los Angeles (394 rooms and 63 private residences scheduled to open in 2018), the Sofitel Reforma in Mexico (290 rooms scheduled to open in early 2018), the So Kuala Lumpur (213 rooms), the Novotel Dubai Burj Khalifa (261 rooms), and the ibis Styles in Moscow (240 rooms),” said Gaurav Bhushan, Chief Development Officer of AccorHotels.