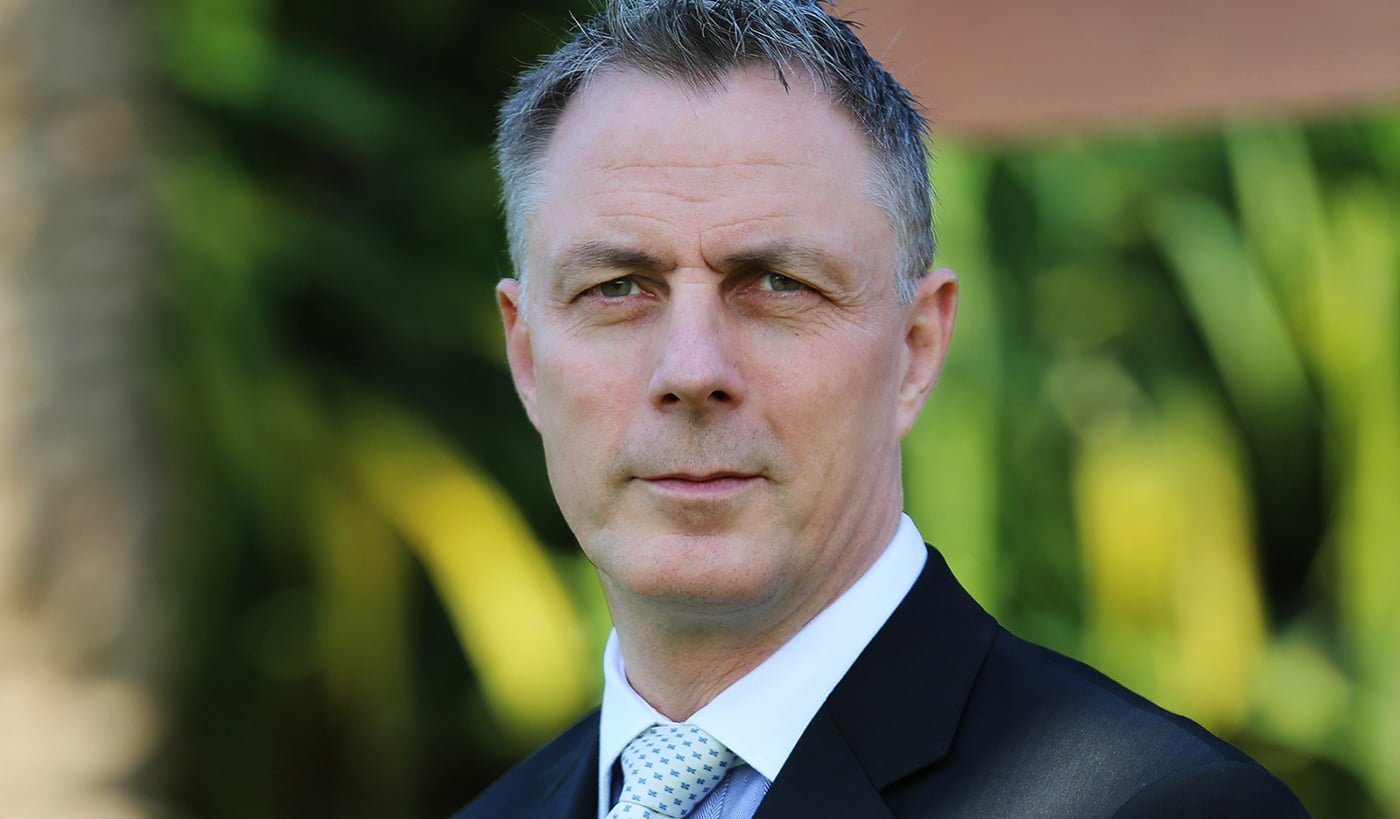 Swiss-Belhotel International has chalked out an exciting expansion strategy for its presence in Africa. Making the announcement, Laurent A. Voivenel, Senior Vice President, Operations and Development for the Middle East, Africa and India for Swiss-Belhotel International, said, “Our goal is to have five hotels in Africa by 2021. We recently signed a management agreement with Zanzibar Crown Hotel and Resort Limited to operate the beautiful Swiss-Belresort Zanzibar that is expected to open for business in 2019. It will be among the few internationally branded resorts to operate in the island. In addition, we are in negotiation for some superb projects in various other parts of the continent.”

Talking about the huge potential Africa holds for the hospitality industry, Laurent stated: “Africa is an exciting market because it is still in its infancy and there is plenty of room for growth. The tourism industry has been strengthened by both domestic and inbound travellers. The increase in intra-Africa travel is of particular interest for the hospitality sector because at least four out of every ten travellers in Africa are from within the region. There has also been significant growth in visitors from China and India. At the same time we are seeing a shift from business travellers to leisure travellers. Around 69% of all travel spend in Africa last year was made by leisure travellers, with the remaining figure being business.”

Laurent added, “Better connectivity, access to low-cost airlines, and more countries embracing visa-free travel within the region are some of the other major factors driving growth in the hotel industry across the continent. Moreover, there is a considerable shortage of quality mid-market hotels in Africa, and as the middle class grows, we are seeing higher demand for affordable accommodation that we at Swiss-Belhotel International are eager to capitalise on.”

Elaborating on the prevalent trends in the hospitality sector in Africa, Laurent stressed, “The traditional hospitality industry is changing in Africa. Both upward and downward trends are noticeable across the continent. More international brands have started entering the market and our aim is to position Swiss-Belhotel International as the best alternative to blue chip companies offering superior returns, unbeatable value and unforgettable experiences. Travellers, especially the millennial generation, are looking for experiences and hotels need to be more hands-on on creating these unique experiences for their guests. The industry needs to listen to consumers on where there are gaps and boost markets that need the growth.”

Africa’s hospitality sector remains resilient and is poised for further growth over the next five years. According to the World Tourism Organisation (UNWTO) international tourist arrivals grew by a remarkable 8% in 2017 in Africa to reach a total of 62 million. Arrivals grew by 13% in North Africa, while Sub-Saharan Africa arrivals increased by 5%. This strong momentum is expected to continue in 2018. The hospitality industry contributed $165.6bn – or 7.8% – to Africa’s GDP in 2016 and this figure rose by 2.9% in 2017 as per figures released by World Travel & Tourism Council. Meanwhile, the number of planned hotel chain developments has doubled in Africa since 2009 from around 30,000 rooms in 144 hotels to 73,000 rooms in 417 hotels.