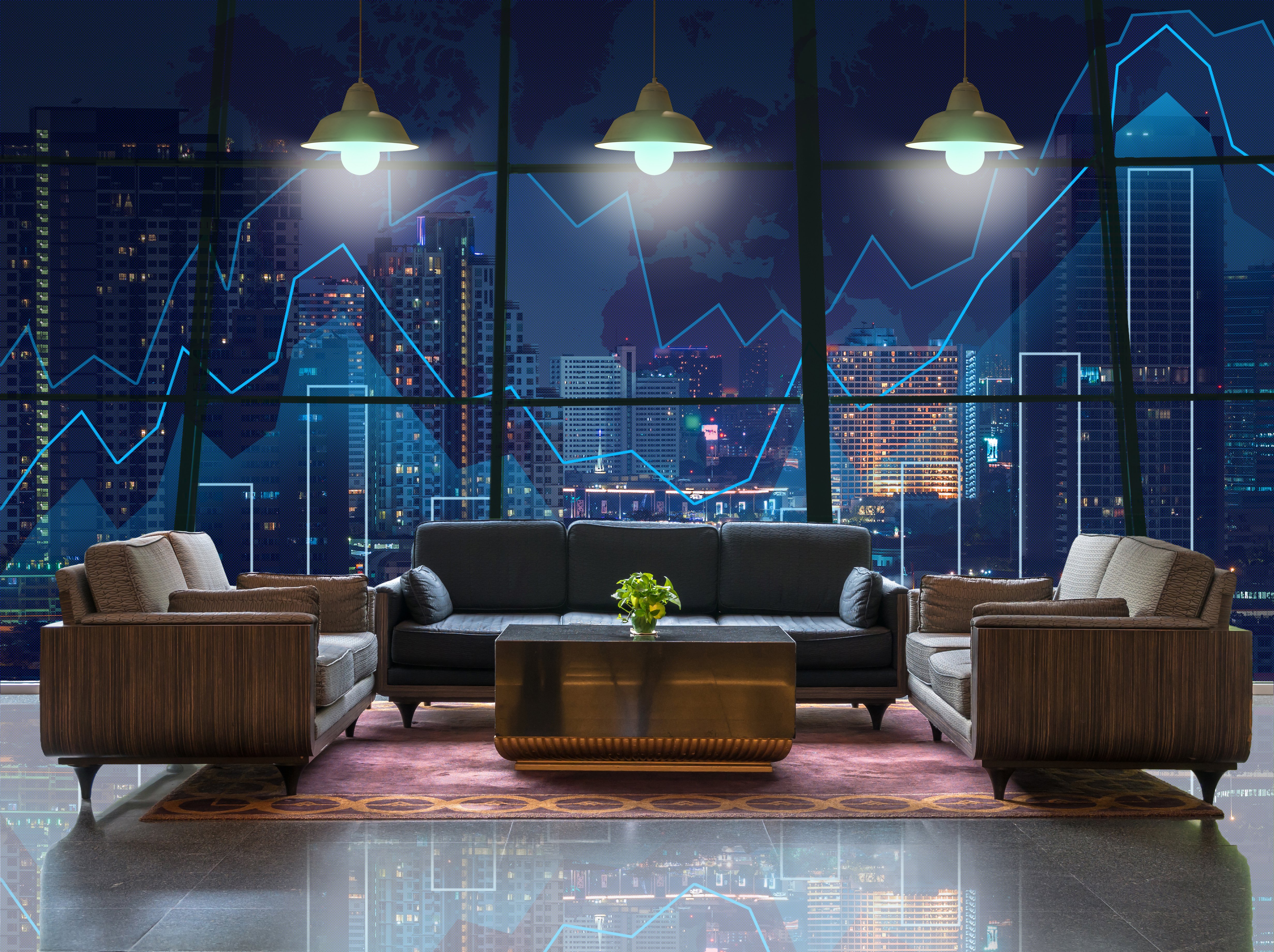 UK hotels have increased their spending on refurbishments by 57 per cent to £1.6bn in the past year to compete with home-lettings websites.

According to new research from online business finance firm Funding Options, spending was up from £1.03bn the previous year.

The report said established hotels are investing in their facilities and improving their offerings to stay competitive with the rise of online competitors such as Airbnb, which increasingly threaten the market share of traditional hotels.

The rise in expenditure is the third consecutive year that UK hotels have increased capital spending.

Funding Options said hotels are now looking to capitalise on the growth of ‘staycations’ – where Britons choose to holiday in the British Isles instead of travelling overseas. It said the fall in sterling following the Brexit vote means holidaymakers can get better value for money by staying in the UK.

Conrad Ford, CEO of Funding Options, said: “Established hotel chains are investing more into their offerings to keep their market share in the face of increased competition.”

“Hotels will be competing with each other and online-only alternatives to capitalise on the increase in domestic tourism and staycations as the pound remains low and concerns remain over the safety of some continental destinations.”

He added that customers now have high expectations of what offerings they expect a hotel to provide, such as complimentary Wi-Fi, spa treatments and a wide selection of dining options.