The Westbury Mayfair, a Luxury Collection Hotel, London has announced the appointment of Andrew Henning as the hotel’s new General Manager.

Henning joins 5* The Westbury Mayfair from the United Arab Emirates where he successfully opened The St. Regis Dubai, Al Habtoor Polo Resort & Club to great applause. In his new role, Andrew will be responsible for all of the recently refurbished hotel’s operations, including an ample inventory of distinguished suites, Michelin-starred Alyn Williams at The Westbury, the iconic award-winning Polo Bar and contemporary Japanese eatery, Tsukiji Sushi.

He brings an impressive wealth of experience and extensive knowledge of the luxury hospitality industry with him, including four years as General Manager at Hotel Bristol, a Luxury Collection Hotel, Warsaw. Earlier career highlights include leading The Westin Dublin, a role as Executive Assistant Manager of The Park Lane Hotel in Mayfair and managing the team at the 5* Sheraton Grand Hotel & Spa, Edinburgh.

The arrival of Henning comes following the recent completion of an extensive renovation of the hotel’s 225 bedrooms, where the allocation of luxury suites now stands at an impressive 63. Built in an era when American glamour prevailed, the hotel is styled from white Portland stone, dark marble and architectural brass detailing that renders it both notable and unique in character.

On his new position, Andrew said: “I’m delighted to be back in London and managing The Westbury Mayfair, which arguably has the best hotel location in London. It is a privilege as well as a great opportunity for us to care for our guests in this glamorous and historic locale.

With its prime location on Bond Street, in the heart of Mayfair’s fashion and arts district, The Westbury Mayfair shares its illustrious position with prestigious boutiques, arts institutions and city landmarks, offering an ideal base from which to explore the individuality and authentic personality of the neighbourhood.

Henning will aim to establish The Westbury Mayfair, with its personal charm and the global impact of The Luxury Collection, as a key destination in London. Goals are to further promote the hotel’s rooms and suites, paying particular attention to the unrivalled Berkeley and Hanover Suites and the sumptuous top floor St George’s Penthouse that all boast spacious outside terraces overlooking the Mayfair skyline. 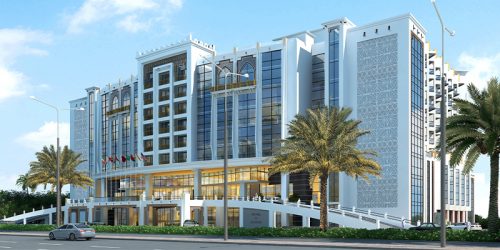 Minor Hotels are pleased to announce the signing of an upcoming addition to their portfolio in Qatar... 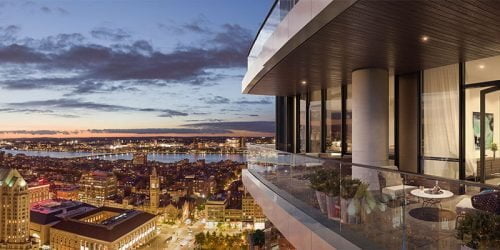 The legendary brand is set to open flagship properties in Boston, Jeddah and Macau later this year. ... 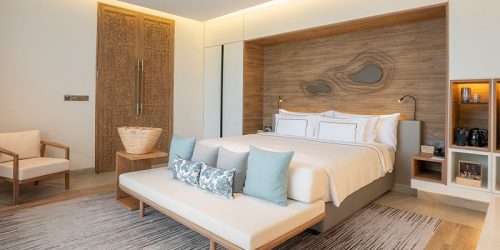