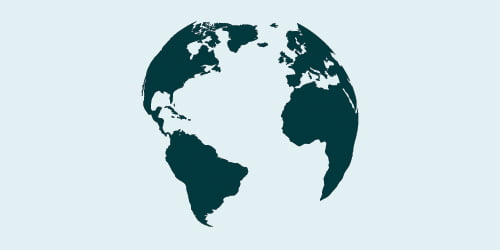 Hotels in the Asia Pacific region recorded mostly positive results in the three key performance metrics when reported in U.S. dollar constant currency, according to July 2016 data from STR.

India recorded positive performance figures across the three key performance metrics: occupancy (+6.4 per cent to 61.9 per cent), ADR (+3.0 per cent to INR5,068.31) and RevPAR (+9.6 per cent to INR3,139.32). According to the India Ministry of Tourism, International visitors to the country increased 17.1 per cent compared with July 2015. Bangladesh, the United States and the United Kingdom represented the top three feeder markets.

Singapore reported mostly flat performance in the three metrics: occupancy (+0.4 per cent to 87.8 per cent), ADR (-1.0 per cent to SGD276.97) and RevPAR (-0.6 per cent to SGD243.16). July events in the country included Singapore International Water Week (10-14 July) and the World Cities Summit (10-14 July). A 4.3 per cent rise in supply placed pressure on ADR, according to STR analysts. The Upper Midscale class posted the highest supply increase (+8.6 per cent).

South Korea saw significant increases in occupancy (+41.6% to 76.1 per cent) and RevPAR (+38.1 per cent to KRW126,633.06). ADR in the country was down 2.4 per cent to KRW166,423.59. The performance was mainly due to a low comparison base with July 2015 when the country’s hotel industry was negatively affected by the Middle East respiratory syndrome outbreak. In addition, the 76.1 per cent absolute occupancy level marked South Korea’s highest July occupancy figure since 2013. Year to date in 2016, South Korea’s occupancy is up 11.0 per cent compared with the first seven months of 2015, while ADR is down 4.9 per cent for the same time period.

Vietnam posted growth in each of the three metrics. Occupancy in the country rose 6.7 per cent to 69.9 per cent; ADR was up 5.1 per cent to VND2,830.430.06; and RevPAR increased 12.1 per cent to VND1,979,639.52. July hotel performance received a boost from a 41.2 per cent increase in international arrivals, as reported by the Vietnam National Administration of Tourism. STR analysts note that Vietnam’s economic growth will likely continue to drive hotel demand, especially in Ho Chi Minh City and Hanoi.