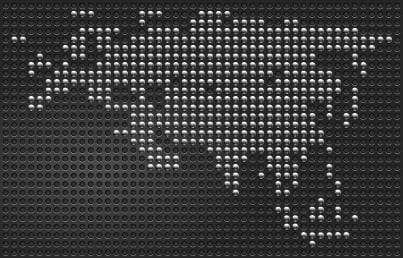 STR’s August 2016 Pipeline Report shows 584,015 rooms in 2,538 projects Under Contract in the Asia Pacific region. The total represents a 5.4 per cent increase in rooms Under Contract compared with August 2015.

The region reported 244,554 rooms in 1,019 projects In Construction for the month, which is a 4.4 per cent decrease in year-over-year comparisons.