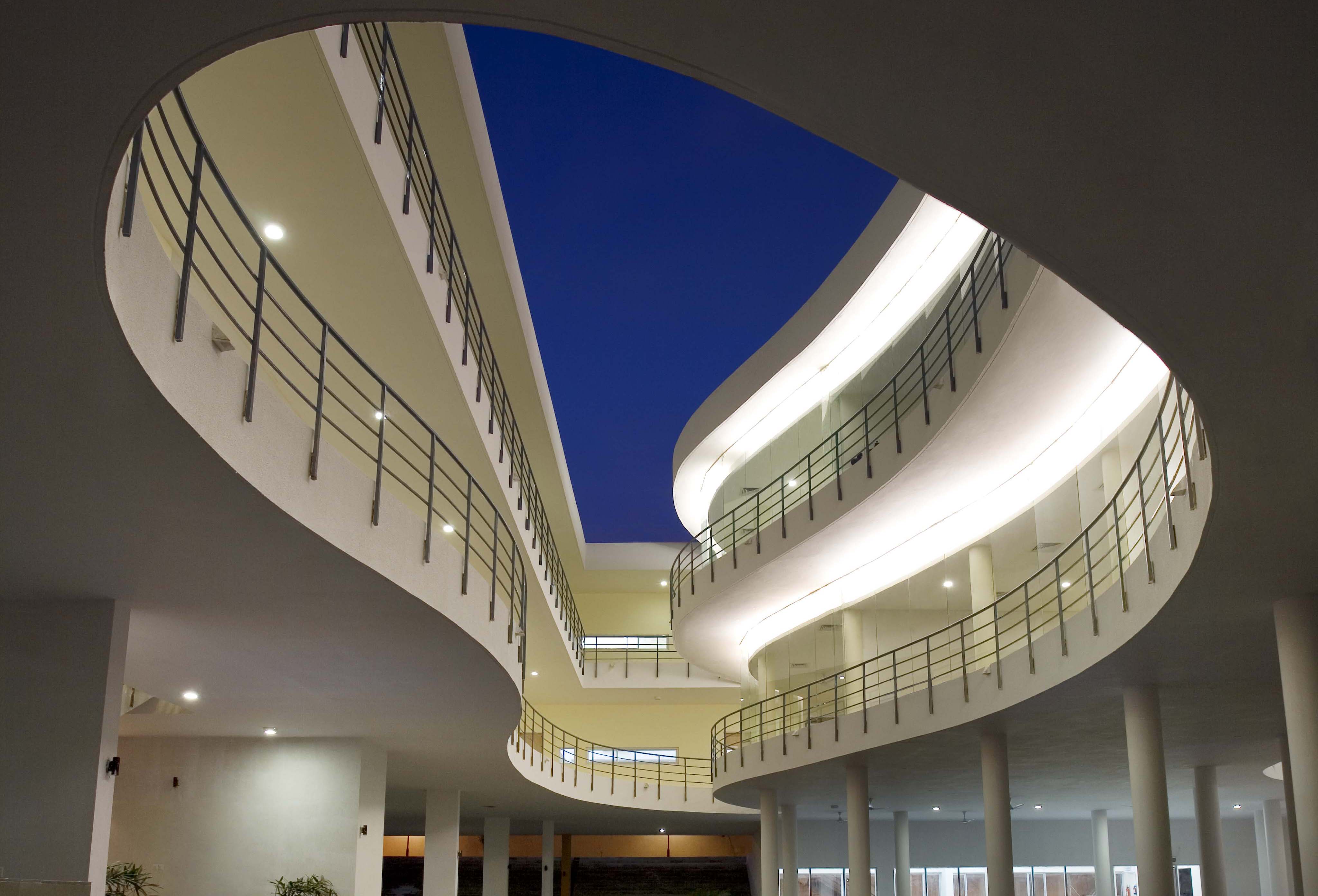 Ten years after its debut as Asia’s most ambitious award for architecture, the SIA-Getz Architecture Prize has established itself as the pre-eminent spotlight on the continent’s most meaningful design. Unlike the Pritzker or the World Architecture Festival, which are global in nature, the SIA-Getz has its sights trained on Asia.

“In many ways, Asia is the New World,” said Adam Simkins, Director Of Interior Solution at The Getz Group and Co-Founder of Louis T Collection. “Some of the most innovative and invigorating structures and spaces are being designed and built between Shanghai and Delhi, and all the way down to Jakarta.”

These architects are dreaming big and having a profound impact on the people who live within the environs, said Simkins. To date five industry trailblazers have received the award and applications have are open to find the sixth laureate.

Getz Bros. & Co., which launched the award in conjunction with Singapore Institute of Architects (SIA) in 2006, also founded a hospitality company Louis T Collection in 2014 that, like the prize, celebrates the independence and influence of unique properties throughout Asia.

As the award bears downs on its tenth year, here’s a look at the biennial winners and some of the designs that have put them at the forefront of their field.

The award’s inaugural winner, Singaporean Soo Khian Chan, is the founder of SCDA Architects, a firm with an extensive and innovative portfolio of work throughout Asia and beyond. Some of SCDA’s recent noteworthy projects include: ONE KL in Kuala Lumpur, a 35 story upscale condo building that boasts more pools than apartments; and the Alila Villas Soori, a Bali retreat featuring contemporary Balinese-inspired villas that complement the surrounding nature.

Well-known for cutting-edge projects in his homeland Japan, Hitoshi Abe took the prize in 2008. Abe was behind the sleek crescent shaped design of Miyagi Stadium in Rifu, Japan, as well as the purpose-built Kanno Museum in the same prefecture. Designed around the client’s eight sculptures, the edgy building’s interior houses inflated, angular air pockets for each piece – demonstrating not only Abe’s innovative approach, but his engineering prowess. In 2007 he was appointed chair of UCLA’s Architecture and Urban Design Department.

The masterminds behind Singapore-based WOHA Architects are leading the way in sustainable design practices in tropical climates. The company places a strong emphasis on green technology and techniques – both visually and behind the scenes. One such example considered by SIA-Getz in 2010, was The Crowne Plaza Changi Airport. Designed to be a ‘filigree floral cage’ the airport hotel gives visitors a taste of Singapore’s lush landscape with dense vegetation throughout.

Also an ambassador of taking a sustainable approach in a tropical landscape, Malaysian Jimmy Lim Cheok Siang uses traditional ventilation technology in new forms to create visually-appealing spaces. Not only was he recognised with the award in 2012 for his energy efficient buildings he was also chosen for his role as an educator and influencing the sustainable design practices of the next generation of architects. Lim’s designs are known for their soaring ceilings and open-plan areas. One of his most famous projects is the Walian House in Kuala Lumpur, that was awarded in the PAM Awards (for Malaysian architecture), and he is well known for his previous work with Awana Resorts World Genting, a Malaysian hotel and leisure company.

Determined to put Indian architecture on the global map, Sonali and Manit Rastogi have been making bold moves with Indian design since they founded their company in 1996. One of their current projects, the Campus for Infosys Ltd in Nagpur, has a lofty goal of becoming the world’s most sustainable office building, in all aspects of the wide-reaching term. For example the distinct block-shaped exterior is more than just a modern, flashy facade. Each block building is orientated precisely to allow for complete shading of all windows and walls and so that 90 per cent of all floor plate areas are lit naturally without glare.