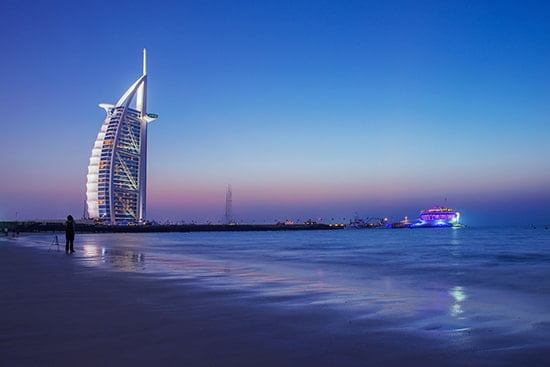 Based on daily data from August, Dubai reported the following in year-over-year comparisons:

According to July figures from Visit Dubai, the market has seen year-to-date increases in visitors from each of its top four source markets: India (+9 per cent), Saudi Arabia (+5 per cent), Oman (+22 per cent) and the United Kingdom (+4 per cent).

STR analysts note that ADR has continued to decrease in the market as supply growth remains robust.