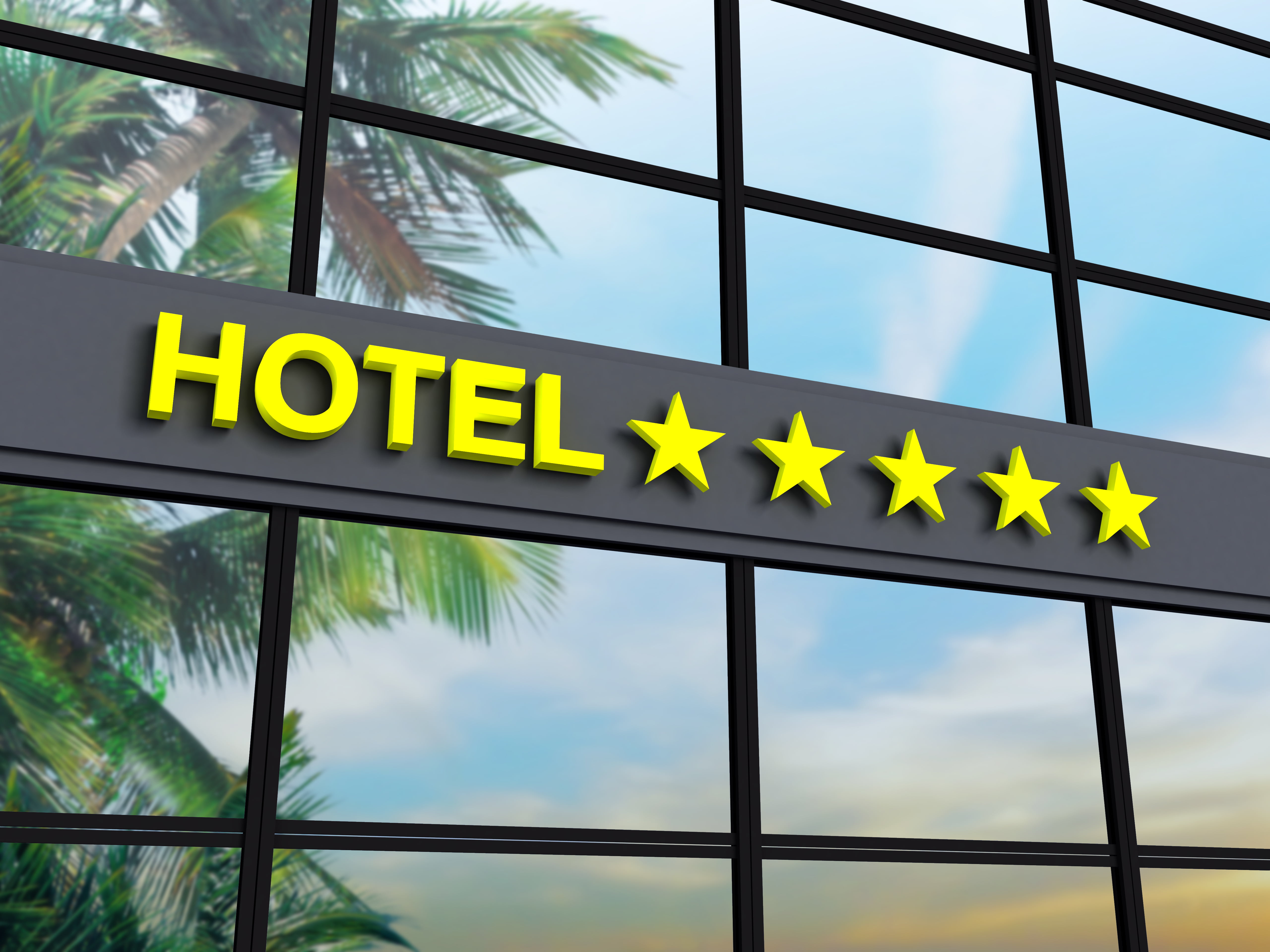 Average hotel room rates in major UK cities including Cardiff, Edinburgh and Bristol have fallen by up to 20 per cent in Q3 2016 compared to Q3 2015. This is according to data from global hotel solutions provider HRS.

The figures show that all major cities across the UK have seen drops in average room rates for this period. Cardiff has experienced the largest fall by 20 per cent (£95), Edinburgh dipped by 17 per cent (£124) and Bristol prices dropping by 1 per cent (£103). Dropping by 15 per cent in Q3 2016, Liverpool offered the cheapest average room rate in the UL at £84 per night.

Meanwhile, London retained its reputation as the most expensive place to stay in the UK with an average night’s stay at £153, but even the capital was hit by a rate drop of 14 per cent.

Talking about the findings, Andy Besent, Managing Director of HRS (UK and Ireland), said: “It’s too early to say whether or not this is due to the outcome of the Brexit vote, but we are watching to see if this pattern continues. While it’s no doubt concerning for the hotel industry, the fall in prices should at least make the UK a more attractive and cost effective destination for foreign business and leisure travellers in the months to come.”

Looking to Europe, the majority of key cities saw a steady rate rise in Q3 2016 against the same period in 2015. The impact of London’s room rates dropping meant that it dropped into second place with Zurich, taking pole position as the most expensive place to stay.