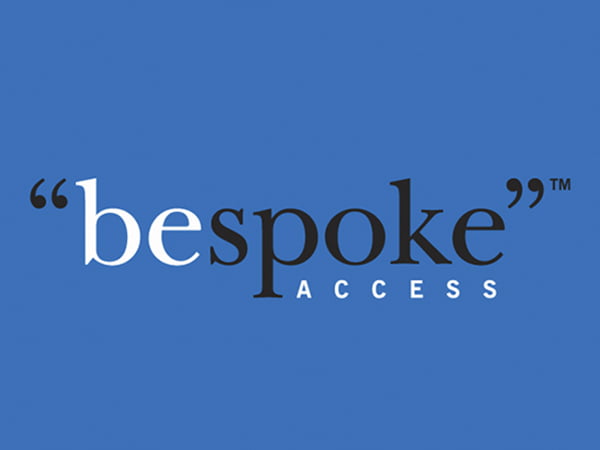 The Royal Institute of British Architects (RIBA), in association with Bespoke Hotels, has launched the Bespoke Access Awards at the House of Lords, London.

The concept is the first of its kind. It draws on the legacy of the successful 2012 London Olympic and Paralympic Games, which drew worldwide attention to the capacities of those with disabilities and – in the Olympic venues themselves – to the importance of good design.

The wide-ranging scope of the competition includes three categories, which are: Architecture, Product Design and Service Design.

Judges will include Paralympian Tanni-Grey Thompson, Bespoke Hotels Chairman Robin Sheppard, Baroness Thomas of Winchester and award-winning architect Alan Stanton. “As I have travelled the world, I have had experience of how poor design standards in some hotels can affect how you feel – not only about staying but also about the whole experience,” adds Thompson.

Prizes will be awarded on 1 December 2016 at an event held in Westminster. “We aim to challenge the status quo and inspire the hotel industry worldwide to provide better experiences for all visitors,” adds Sheppard.