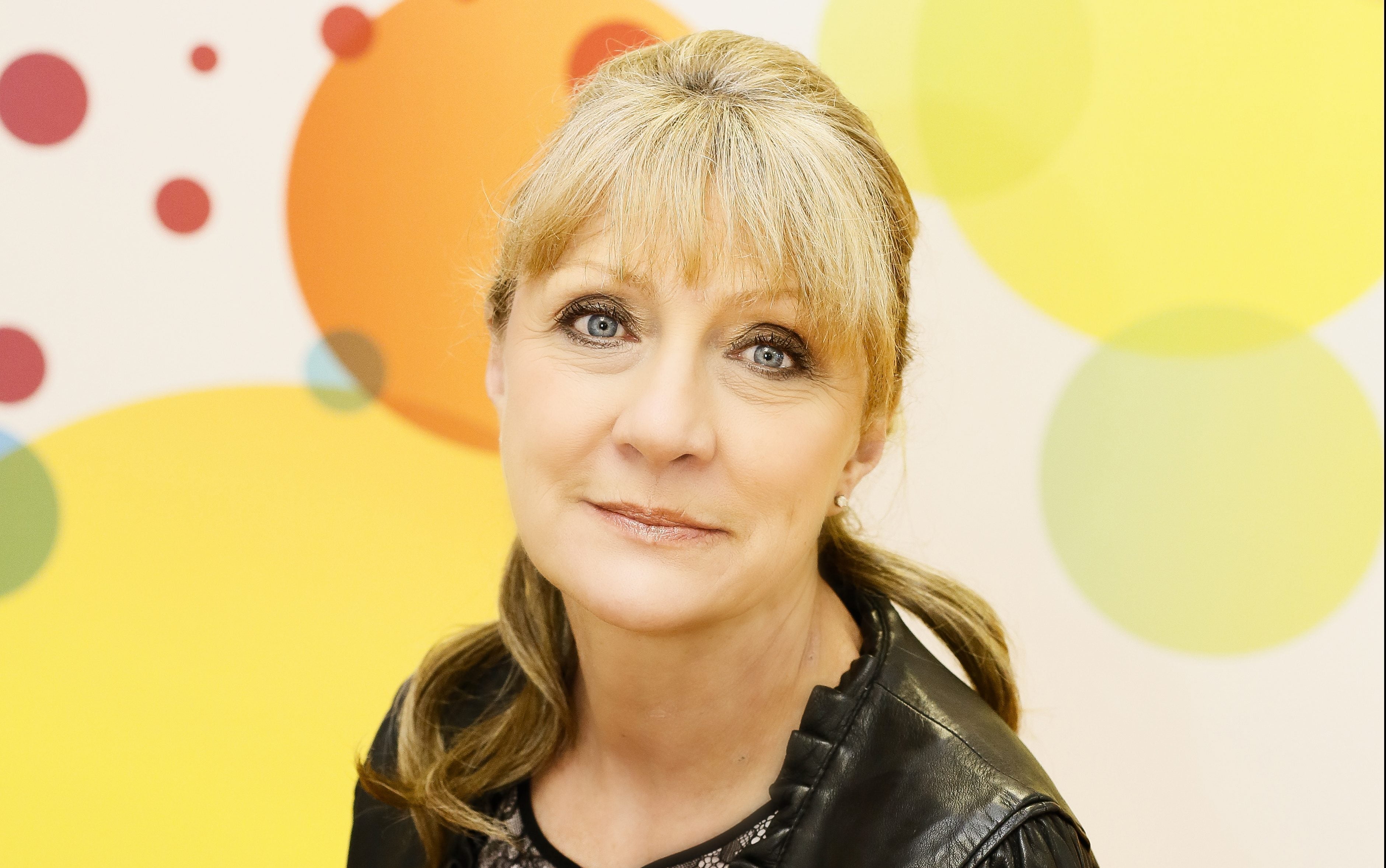 The AGM marked the official hand-over to new BIID President Gilly Craft, who takes over from Charles Leon. Gilly is a long-standing and experienced member of the BIID council, previously being CPD Director, chairing the CPD committee and working with members of the BIID Council to ensure BIID registered interior designers are fully informed and qualified.

Gilly began her working life as an air stewardess, with global travel inspiring her love of architecture and design. She later enrolled at the Regent Academy, completing the Interior Design Diploma with a distinction and went on to teach an Interior Design City and Guilds course. She soon started designing for clients and gradually gave up tutoring and started her own Studio. Koubou Interiors has since become an award-winning practice in healthcare design with a wide range of clients. Gilly has been a member of the BIID for over 15 years, she comments: “It’s a huge privilege to be this year’s BIID President. The BIID has proved to be an essential support to me during my interior design career and I have benefited hugely from being part of this thriving community. I look forward to continuing the great work that Charles has done, in terms of driving membership growth, strengthening the status and professionalism of interior design and helping give BIID members meaningful support at every stage their careers.”

The BIID AGM provides members with the chance to learn about the institute’s progress over the past 12 months and vote in new directors. The AGM also recognises the achievements of individual BIID members who have made a valuable contribution to the institute.

Each year members of the BIID nominate a fellow member who has particularly excelled in three key criteria: excellence in interior design practice; a contribution to the development of the institute and a commitment to the wider field of design education. The awards committee unanimously agreed that the winner of this year’s award is Janet Jones, who has excelled in all three areas.

After qualifying from a four-year Interior Design Course in 1971, Janet began her working life with West End architectural practice, David Landau and Partners, specialising in hotel development. She then expanded her skills by taking a role at a small residential practice in Islington. After moving to North Yorkshire, she began her own business, Janet Yates Interiors, working on large country houses. Returning to London after five years, she went into partnership with Geoff Player and created Partners Interiors, based in Islington and working on both commercial and residential projects.

In the late 1980s Janet took on the sole leadership of running Partners Interiors and moved the studio to Clerkenwell. She became a member of the IDDA and continued with her professional membership of what is now the BIID, building her industry network and developing her design career. Janet is best known for her work on commercial projects, focussing on large offices and barrister’s chambers. She has led projects for the Corporation of London at the Mansion House, the Guildhall and the Old Bailey. Having always enjoyed her work on listed buildings, Janet studied for a Master’s in Conservations of Buildings and was awarded her degree in 2008. She has continued to work on both commercial and residential projects, both in the UK and abroad, including several apartments in Venice, which have benefited from her skills working with historical buildings.

Gilly Craft, President of the BIID commented: “We are delighted to award Janet with this prestigious prize, to recognise her considerable achievements and her continued commitment to the interior design industry throughout her career.”

Continuing Professional Development is an essential part of being a BIID member. The CPD Award recognises the member who has far exceeded the minimum requirement and has gained the most CPD points in that year. Martin Nealon of Angel Martin is the 2018 recipient of the CPD Award with 1,412 CPD hours accrued.