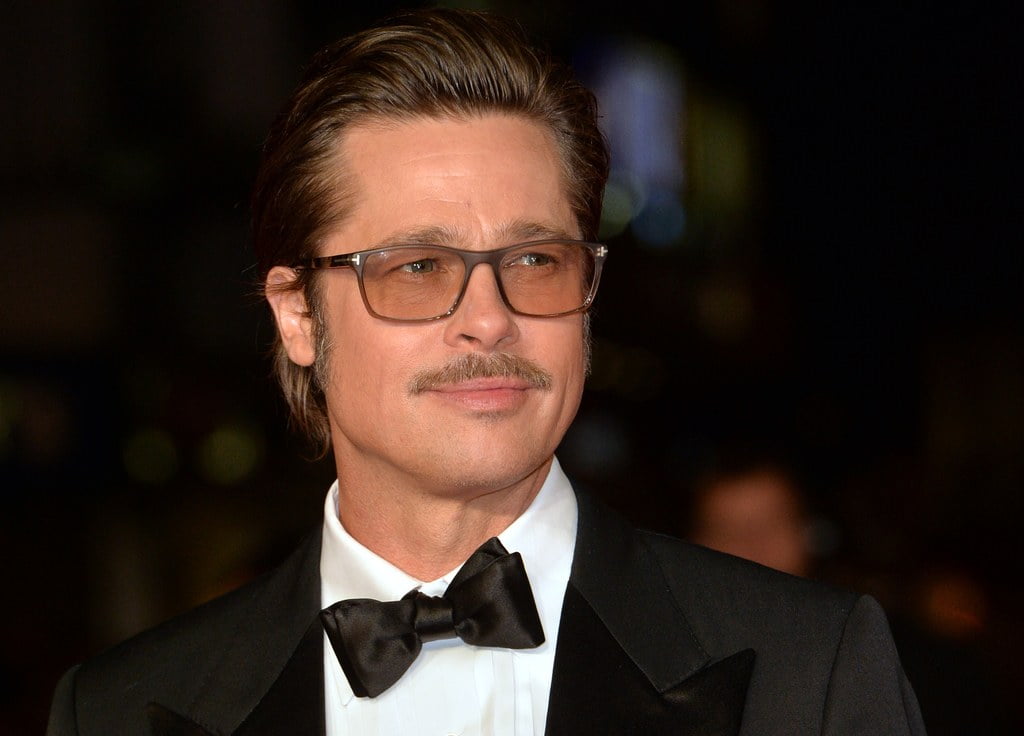 Actor, producer, activist, and now hotelier, Brad Pitt is the latest celebrity to enter the hospitality industry by building a new luxury resort, complete with a hotel, villas, restaurants, shops and a golf course. The massive development, set in the small town of Zablace, is set to cost more than $1.5 billion.

Rumblings of the project, currently named “Barabriga” according to Digital Journal, began when reports emerged that the star made a trip to the site last week, and that Swiss-based fund TFI Holding has invested $70 million in the project.