British Hospitality Association has its say on the EU Referendum 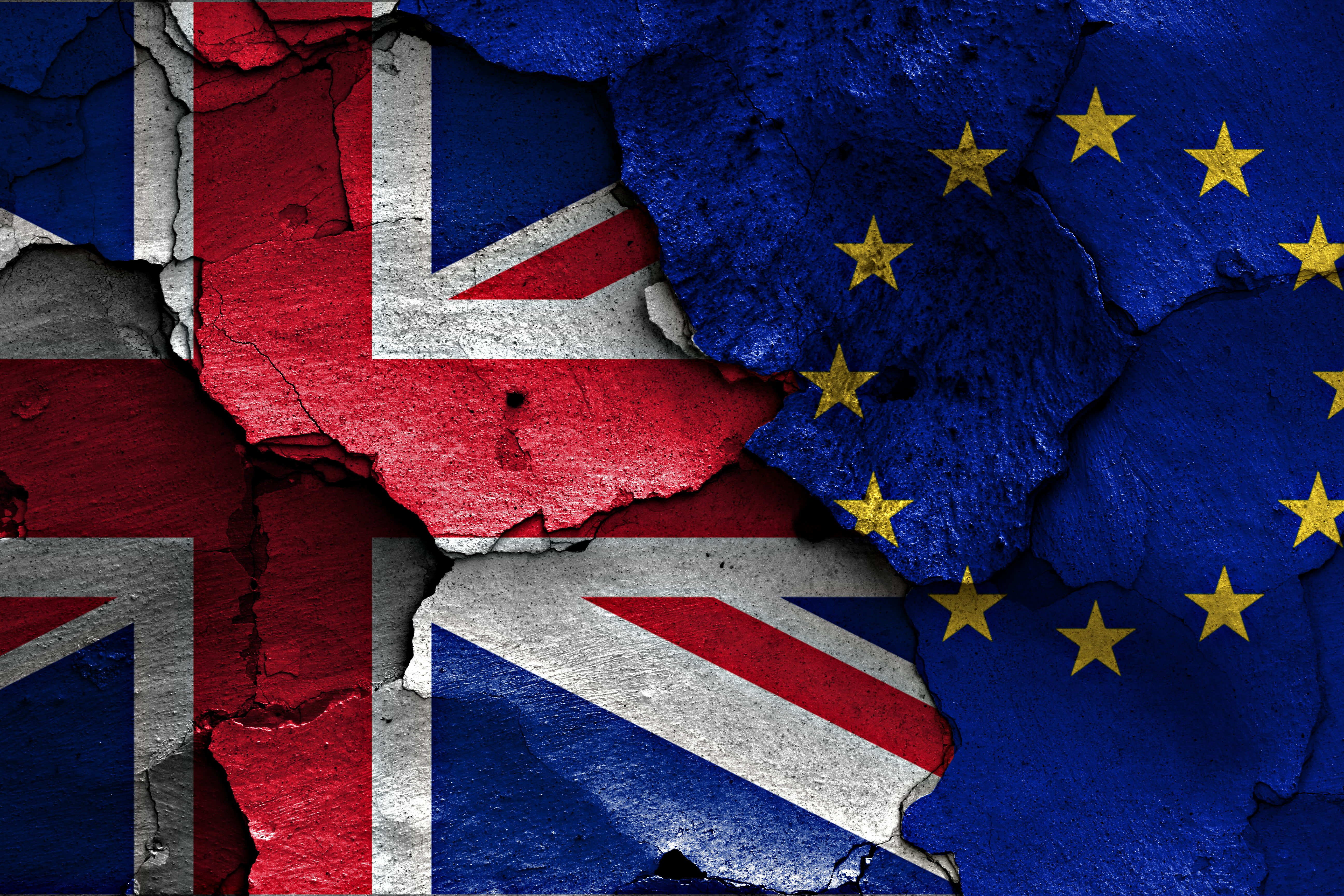 In the light of the result of the EU Referendum vote, Ufi Ibrahim, the CEO of the British Hospitality Association (BHA), has released the following short statement on behalf of the Association’s membership.

“The EU referendum question represented a profound moment for the future of our industry. Hospitality and tourism benefits from a flourishing economy and any level of uncertainty will have an impact. The United Kingdom’s withdrawal from the European Union is the beginning of a process which could take years.”

“On Monday 27 June the British Hospitality Association is convening its members, industry and political leaders to discuss economic and political ramifications in the short term. We will be framing a plan to ensure that we have a seat at the table on all negotiations including taxation, immigration and regulation.”

“As we go through this process, the BHA will call upon every politician in this country to do all they can to guard the strong reputation that our industry has built representing a hospitable and welcoming country all around the world. Our industry is one of the key drivers of exports, prosperity and the fourth largest employer supporting 4.5 million jobs.”