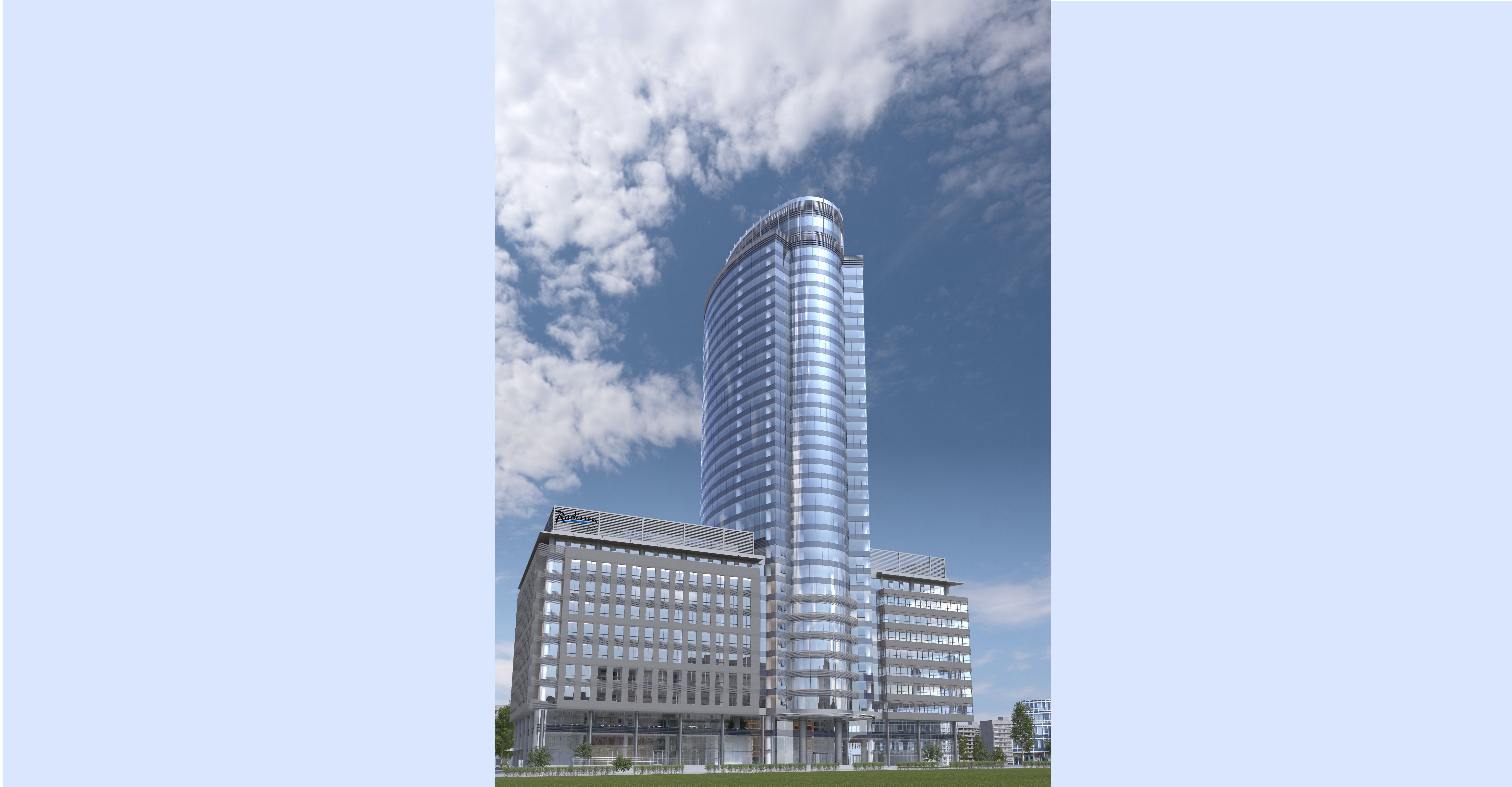 Carlson Rezidor, one of the most dynamic hotel groups worldwide, announces the Radisson Blu Olympiysky Hotel, Moscow. The upper-upscale property featuring 379 rooms will welcome the first guests in Q1 2017. The hotel is owned by B&N Group. It is Carlson Rezidor’s eighth hotel in Moscow – the company now operates and develops more than 2,000 rooms in the capital city.

“We are delighted to add a further flagship to our portfolio in Moscow and to strengthen our position as the leading international hotel operator in Russia/CIS & Baltics. We remain committed to this emerging market and will expand our network across the region together with our partners”, said Elie Younes, Executive Vice President & Chief Development Officer of Rezidor at the Russia & CIS Hotel Investment Conference in Moscow.

In Russia/CIS & Baltics, Carlson Rezidor currently operates 59 hotels with 15,200 rooms and has 18 hotels with 3,250 rooms under development. The group’s operating room count is twice as high as the room count of its nearest competitor.

The Radisson Blu Olympiyski Hotel, Moscow is located just north of the city centre – adjacent to the Olympic sports arenas that were built for the 1980 games. The hotel is part of a 75,000sqm multifunctional development and enjoys excellent visibility: it rises 125m in the skyline. Besides 379 guest rooms with Radisson Blu signature services such as free high speed internet access, the property comprises a restaurant, a bar on the ground floor and a panorama floor. Business travellers benefit from 1,750sqm of meeting and event facilities including a ballroom. The hotel also has a unique spa & leisure facility with a total surface of 1,050sqm. 273 parking spaces complement the offer.

In walking distance from the hotel are also the Russian Army Theatre, the world famous Nikulin Circus and the Moscow Cathedral Mosque, the main mosque in the city. Moscow’s three international airports are between 24 and 43km away from the site.