Design is an industry in which so many women stand out – not simply because of their talent or attention to detail, but for their empathy and understanding of the world around them along with the tenacity and drive it takes to be successful in a ferociously competitive field. So, to celebrate this year’s International Womens Day, Editor Sophie Harper takes a look back at some of her favourite interviews from the last year with the female trailblazers shaping the hospitality design industry… 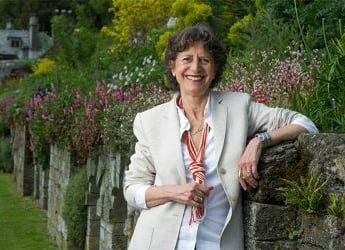 I first met Olga Polizzi after one of her design talks at last year’s London Design Week at Chelsea Harbour’s Design Centre – one of the last big design events to take place prior to the first wave of national lockdowns in the UK. Olga is one of the industry’s best-known and admired figures, and there was a queue of people all vying for her attention following the talk. I managed to bag myself a telephone interview with her shortly afterwards to talk about her incredible career as part of the Rocco Forte dynasty as well as her success with her own Polizzi branded hotels.

I remember thinking how refreshingly straight-talking she was during the talk at DCCH, and she didn’t disappoint during our later interview. Frank and to-the-point, Olga described the things she can’t stand in traditional luxury hotels (namely pillow and tea menus) and was honest about her concerns over the pandemic, but at the same time brimmed with pride when speaking about her family and her work.

Read the interview to find out about her favourite brands and the work on The Star at Alfriston, which is due to open this year. 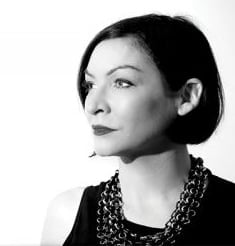 Zoom has been an invaluable tool for most working professionals (as well as the obligatory family quiz gatherings) over the last year, and has certainly bridged the gap between seeing anyone in person. There have been some special moments for me, involving cats, technical glitches and plenty of interesting glimpses into people’s home lives, but chatting to Emma Maxwell just before Christmas last year was one of my Zoom highlights.

We laughed our way through most of the interview, Emma speaking from Singapore, me speaking from Sussex. She told me how she made the leap from advertising to design and how success took time to build, but how much fun she had along the way, which has resulted in some pretty epic projects and collaborations.

Read the interview to find out how Emma transforms gloomy spaces and to hear more about her upcoming projects. 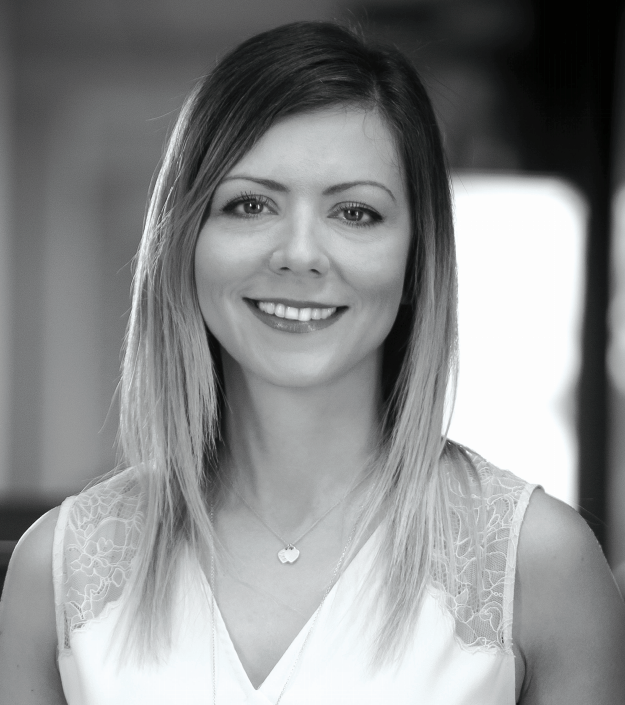 It feels a long time ago now since dropping in on Una at Atellior’s London HQ. In fact, it might well have been one of the last physical studio interviews I carried out before the world went into lockdown. Flicking through magazines at reception whilst waiting for Una, I remember thinking how cool the building was – sort of slick warehouse chic, all exposed brickwork paired with shiny surfaces. Una met me and led me up to and through a series of corridors to find a quiet spot to record from, which ended up being a room packed with material swatches and storyboards looking out onto the bustling streets below.

Una was an inspiring interviewee, she’s one of these people who had always known from a young age what she wanted to be and so she worked hard to achieve her goals with a clear vision of how to do that. And it all stemmed from wanting her own gold-nibbed rotary pen, which her parents told her she could have if she became an engineer or architect.

Read the interview to find out more about Una’s career and how she came to own her own design studio.

One of the most enthusiastic and passionate people I’ve had the pleasure of interviewing, Hannah Lohan was a joy to speak to last summer. A woman of many talents, Hannah had a career in TV prior to founding her own design studio. During our chat, she told me great stories of her time producing interiors programmes, then working with her brother in events, before studying design and eventually launching her own business.

One of the loveliest things about Hannah’s interview was her sincerity in describing each project she had worked on and how the people involved in each had affected her. She had a number of lovely things to say about property owners as well as her own team, which made the connection to her work feel so genuine.

Read the interview to hear more about what inspires Hannah and what some of her favourite projects have been. 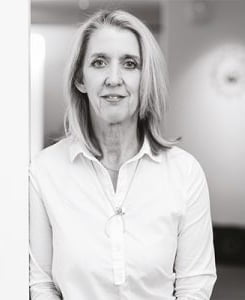 Regarded as an authority on design by clients and colleagues alike, there’s little in the industry that evades Fiona Thompson. Principal and MD at Richmond International, she’s been with the studio for nearly 30 years, but being at the top of her game doesn’t mean she doesn’t still get her hands dirty. In a satisfyingly honest chat over Zoom last summer, Fiona told me how she prefers to be hands-on and work closely with her team.

I felt at the time that talking to Fiona was like having my own private tutor to educate me on the details of hotel design and practices I’d always wondered about – it was wonderful to be offered such insight into the inner workings of how a concept becomes a project and then a physical space ready to invite guests.

Read the interview for a few words of wisdom to aspiring designers and to find out why Richmond International is such a successful studio.