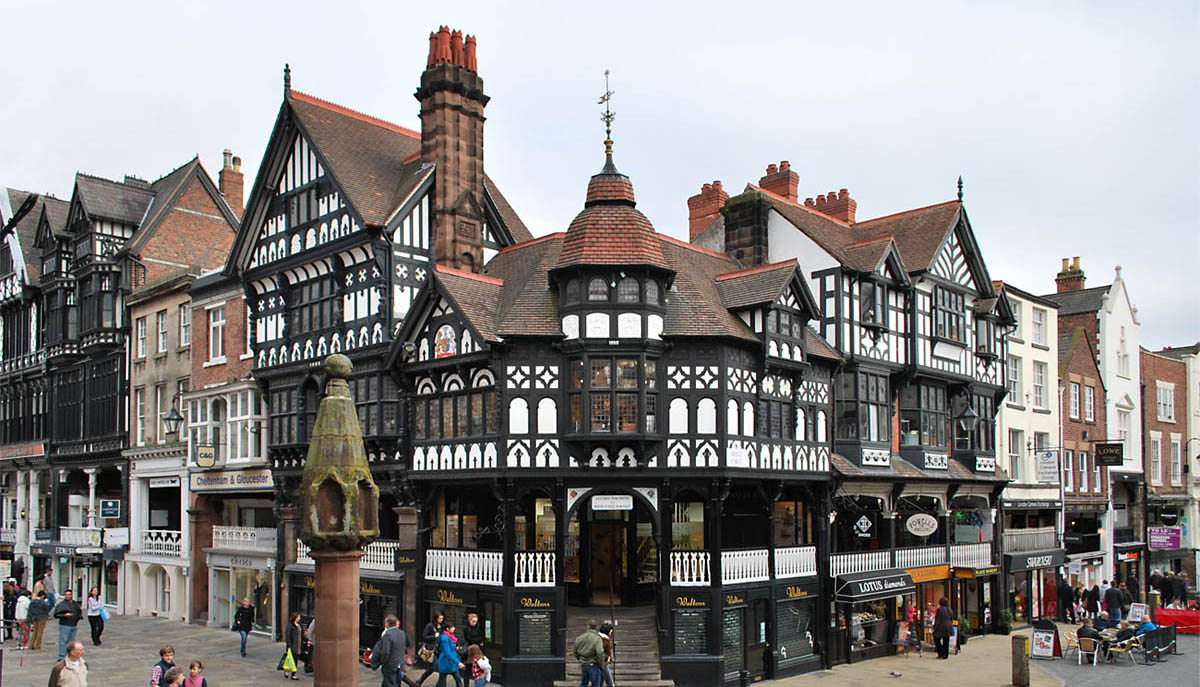 Chester has reached the top of Colliers International’s latest UK Hotels Market Index, an analysis of 34 locations across the UK, ranked to determine the ‘hot spots’ for hotel development and acquisition across the country.

The city’s high position is mainly due to good occupancy levels, an upward revenue per available room (RevPAR) trend and a low active pipeline.

The report uses nine Key Performance Indicators (KPIs) to score each of the 34 locations a figure from one to five (one being the lowest and five being the highest). The determining indices include land site prices; build costs; market appetite; valuation exit yields; room occupancy; average daily rate; room occupancy rates; four year RevPAR Trend; active pipeline as a percentage of current supply and construction costs. The ratings are then consolidated into a single figure and ranked to show which markets are hot and which are not in terms of a desirable location for investors to acquire an existing hotel or develop a new one.

Marc Finney, Head of Hotels & Resorts Consulting, Colliers International said: “The data in our second report reveals the ever-changing nature of the UK hotels market. Cities such as Oxford and Cambridge have really upped their game in the last year to make it into the top five, despite failing to score in the top 15 last year. Of course, this is a general market index and site specific factors will lead to significant variances but the data demonstrates that London is not the only city that investors should be watching and offers a credible indication to influence their decision making process.”

Marc Finney continues: “London is by far the largest market with almost as much supply as all of the other markets combined and has recently been a star in terms of revenue per available room. However, it is now only ranking in position 12 in our index due to slow growth in 2016, high construction costs and high land values.”