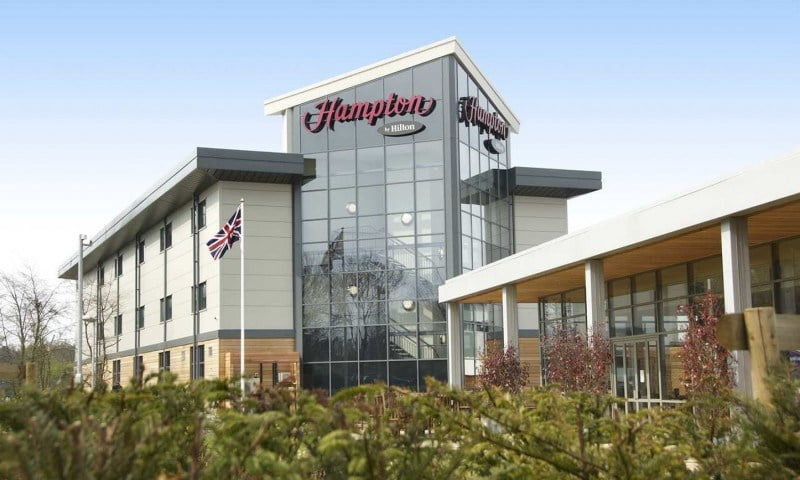 Chinese tourism and aviation conglomerate HNA Group has acquired a 25 per cent stake in Hilton Worldwide from the hotel group’s largest shareholder Blackstone.

The transaction, which is valued at around $6.5bn (£5.3bn), will reduce Blackstone’s interest in Hilton to around 21 per cent. The deal is expected to be completed in the first quarter of 2017.