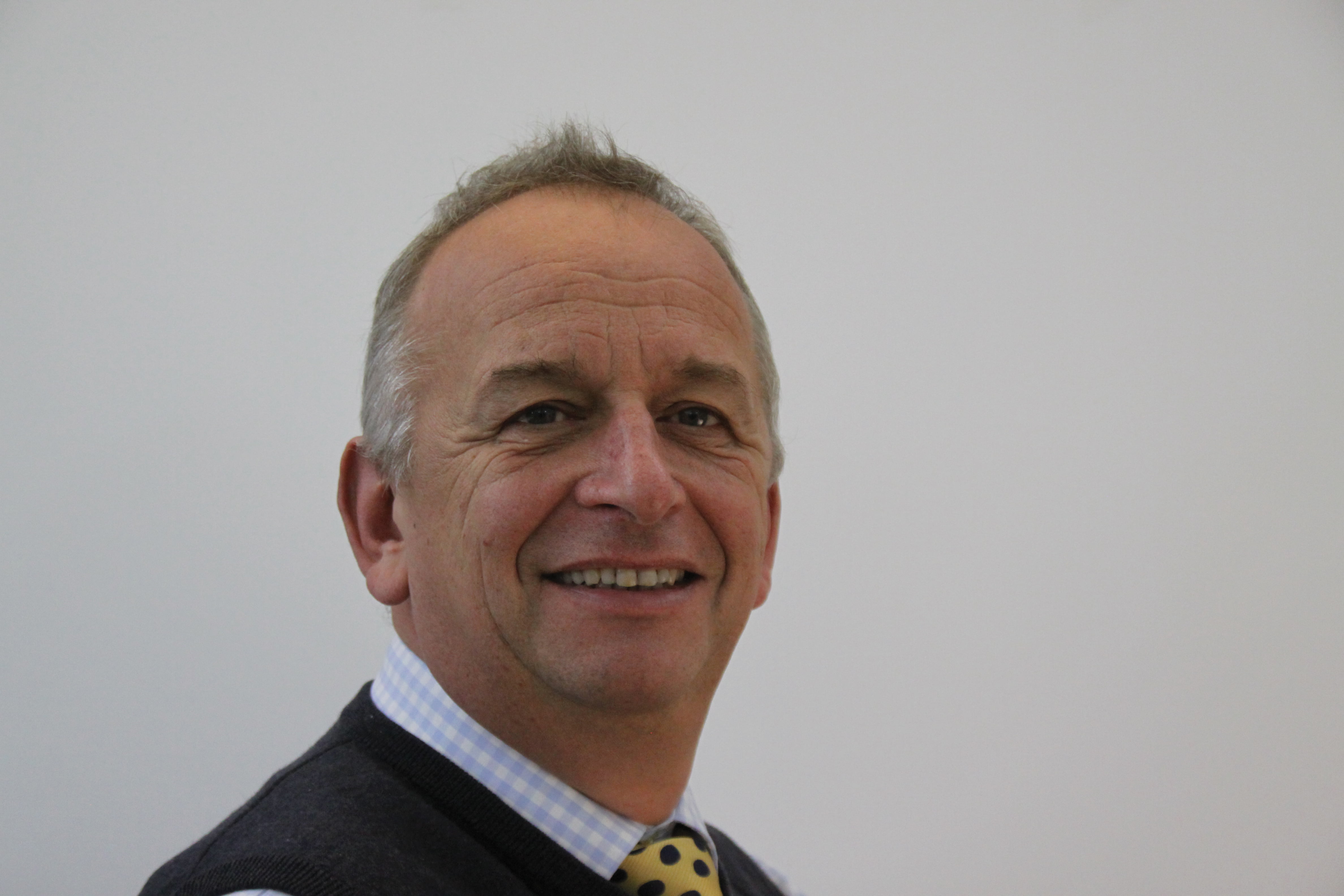 Conrad Smith, managing director of ReardonSmith Architects and one of its founding partners, has died suddenly, aged 55.

Conrad practised as an architect specialising in the hotel sector for some 30 years. During this time he led teams working on projects ranging from the restoration of The Savoy in London to new resort hotels in the mountains of Azerbaijan. He was a guiding spirit of the practice as it grew, helping to shape the business and encouraging young talent to flourish.

Paying tribute, ReardonSmith chairman, Patrick Reardon said: “Conrad touched all our lives as an extraordinary colleague, a business partner and a true gentleman. He was an exceptionally talented architect but, more than that, he was a very special person. We will all miss him in so many ways. This is a very sad time for the company but we are determined that his legacy will live on.”

Conrad leaves a partner, a close family and many friends.