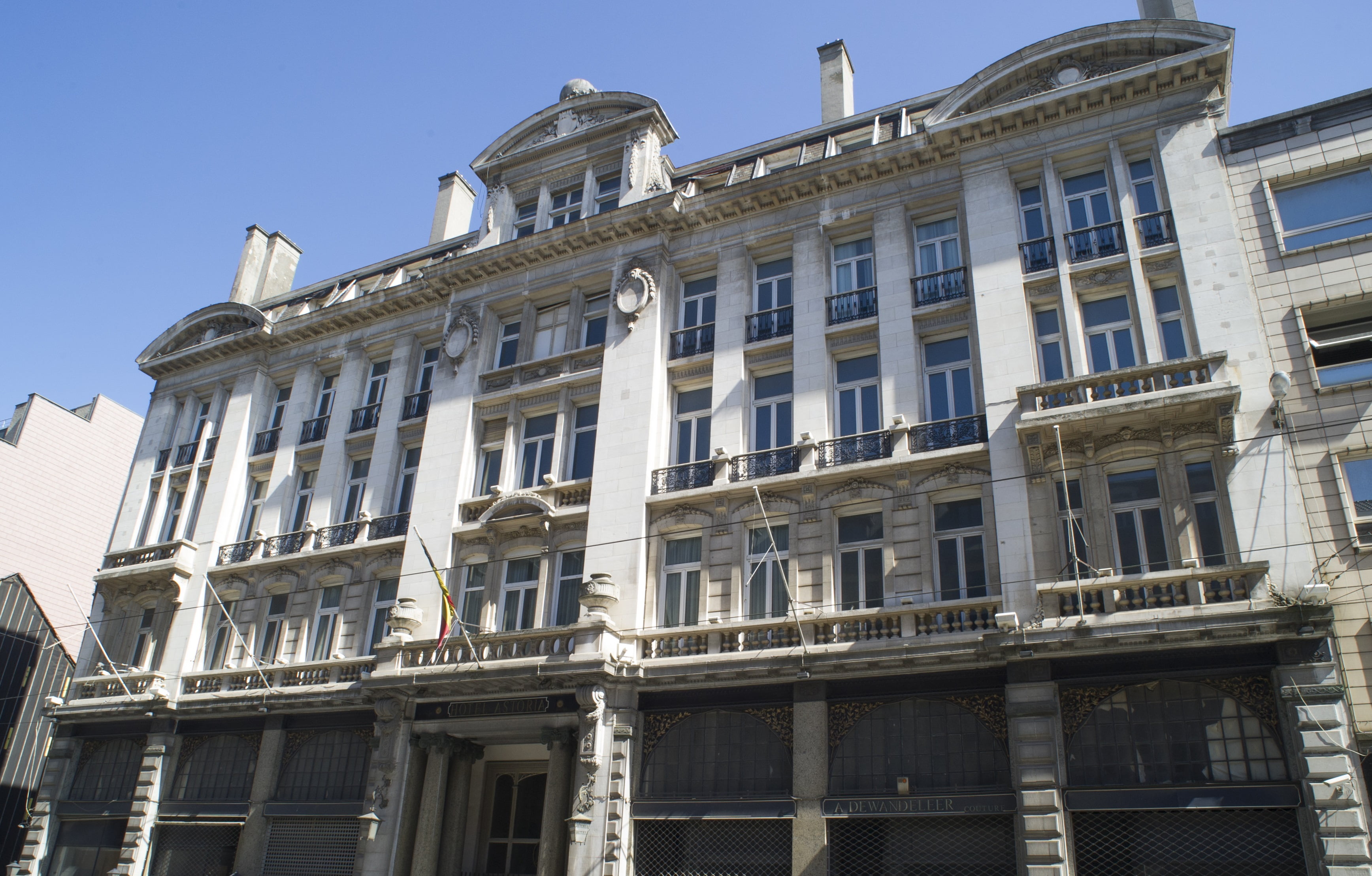 Corinthia Hotels has announced the acquisition of the part-listed Hotel Astoria in Brussels, which has stood vacant for 10 years.

The Corinthia Grand Hotel Astoria will comprise of 121 bedrooms and suites, as well as extensive banqueting, dining and spa facilities.

Situated in a prime location on Rue Royale in the heart of the city, the hotel was built in 1909 at the request of King Leopold II. It was for many years considered to be among the world’s finest luxury hotels and has welcomed a number of illustrious guests during the course of its history including former British Prime Minister Sir Winston Churchill and former US President Dwight Eisenhower.

Corinthia is committed to restoring the property, which has been vacant for the past decade, to its former glory. “We have earned an unparalleled reputation for restoring buildings of historical value and turning them into luxury hotels,” said Corinthia Chairman Alfred Pisani. “The Corinthia Grand Hotel Astoria will be no exception.

“We aim to make this hotel the best in Brussels – committing the same passion and attention to detail as we have done with our hotel redevelopments in London, Budapest, St Petersburg and other major cities. We have full confidence in the city and are proud to have acquired such a gem in the heart of Europe.”

The Corinthia Grand Hotel Astoria’s façade and ground floor enjoy listed protection status, though the upper bedroom floors are currently stripped down to brick work awaiting full reconstruction. The property also includes adjoining land upon which the current structure will be extended. Works shall commence once all designs are completed. Its aim is to, once again, become the city’s leading luxury hotel.

Further luxury hotel projects are expected to be announced in the coming weeks to complement Corinthia’s growing portfolio of luxury hotels in prime locations.