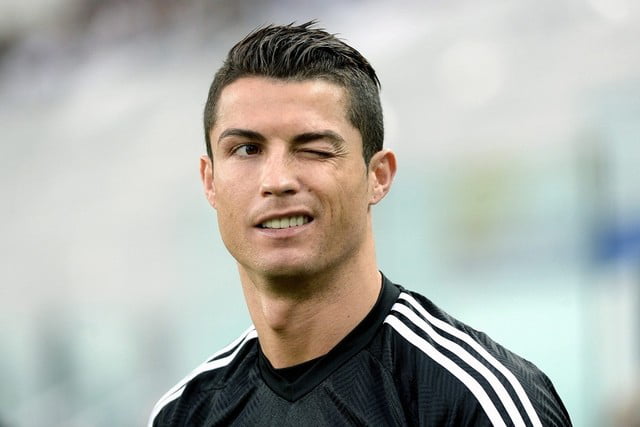 Real Madrid star Cristiano Ronaldo has decided to implement his brand ‘Pestana CR7 Lifestyle Hotels’ in Ibizia with the opening of four hotels in the area, after spending a lot of time on holiday on the island.

Ronaldo partnered with Pestana Hotel Group in late 2015 and the Portuguese group has confirmed the agreement with JLL Hotels & Hospitality Group (JLL) for the new venture on the Balearic island.

Pestana group will select independent hotels in Ibiza, either existing or under construction, which are appropriate to be included in the CR7 brand.

“The most interesting areas are Ibiza city, Santa Eulalia del Rio and Playa d’en Bossa,” the company said in a statement.

Ronaldo’s first hotel was opened in his birthplace of Funchal, Madeira during the summer of 2016, and another was later inaugurated in Lisbon.

In addition, he has already promised an investment of 75 million euros for the opening of four other hotels in the future.

These will be located at Gran Via in Madrid, Times Square in New York, Rocio Square in Lisbon and in the port of Funchal.