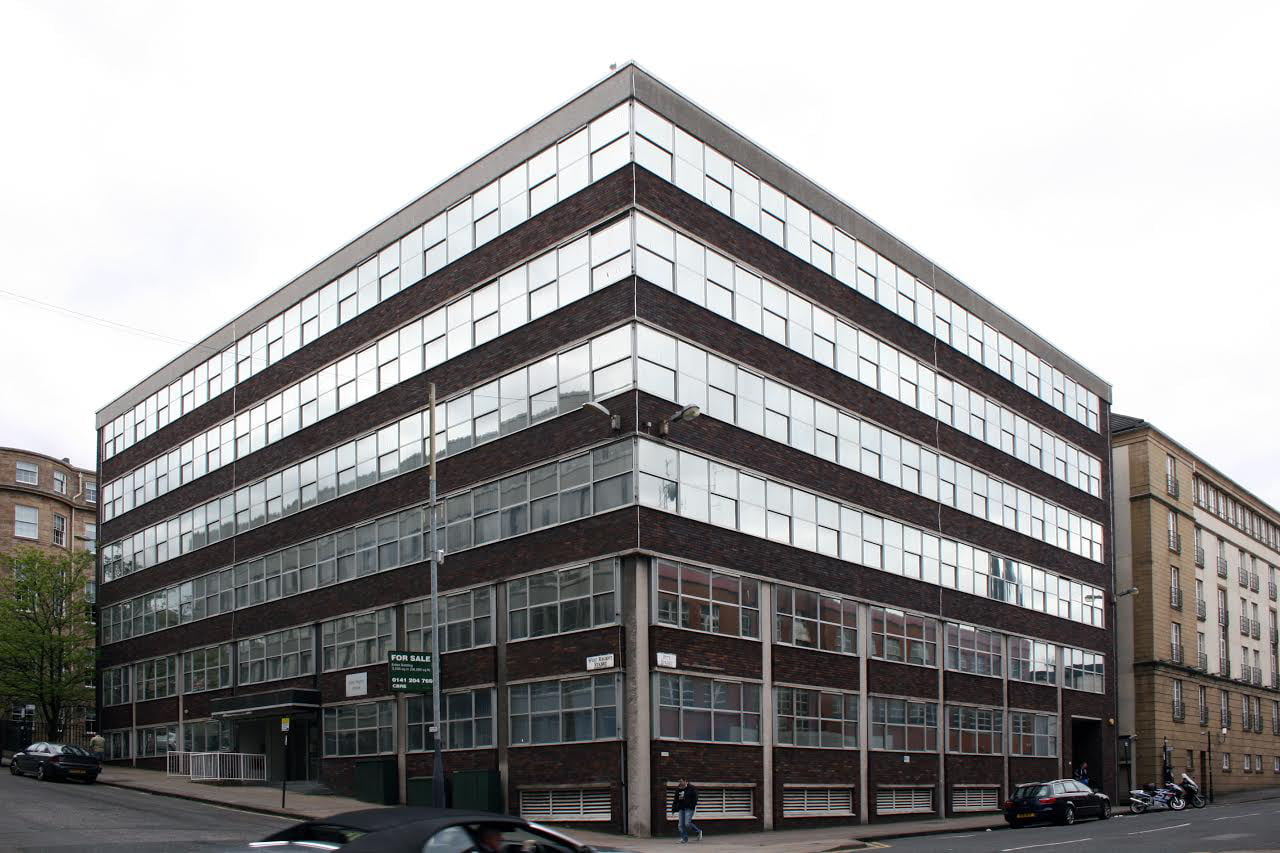 3DReid has won top prize in the Commercial category at The Glasgow Institute of Architects’ Design Awards 2016 for its Dakota Deluxe hotel in the city.

The winners were announced at the GIA’s annual awards dinner, which was held in Òran Mór and presented by Michal Cohen of Walters and Cohen Architects, chair of this year’s judging panel.

The Design Team from our Glasgow Office attended the event with Ross Taylor, who led the project from its inception through to completion, collecting the award.

Dakota Deluxe was delivered for Evans Dakota Hotels Ltd and is the first in a new chain of hotels from the Dakota brand. The project saw the complete transformation of a vacant 1960’s office building into an 83-bedroom, luxury boutique hotel complete with bar, restaurant and external terrace.

Tim Gray, President of the Glasgow Institute of Architects, said: “The quality, diversity and geographical location of the award submissions continue to inspire, delight and challenge the judges.”