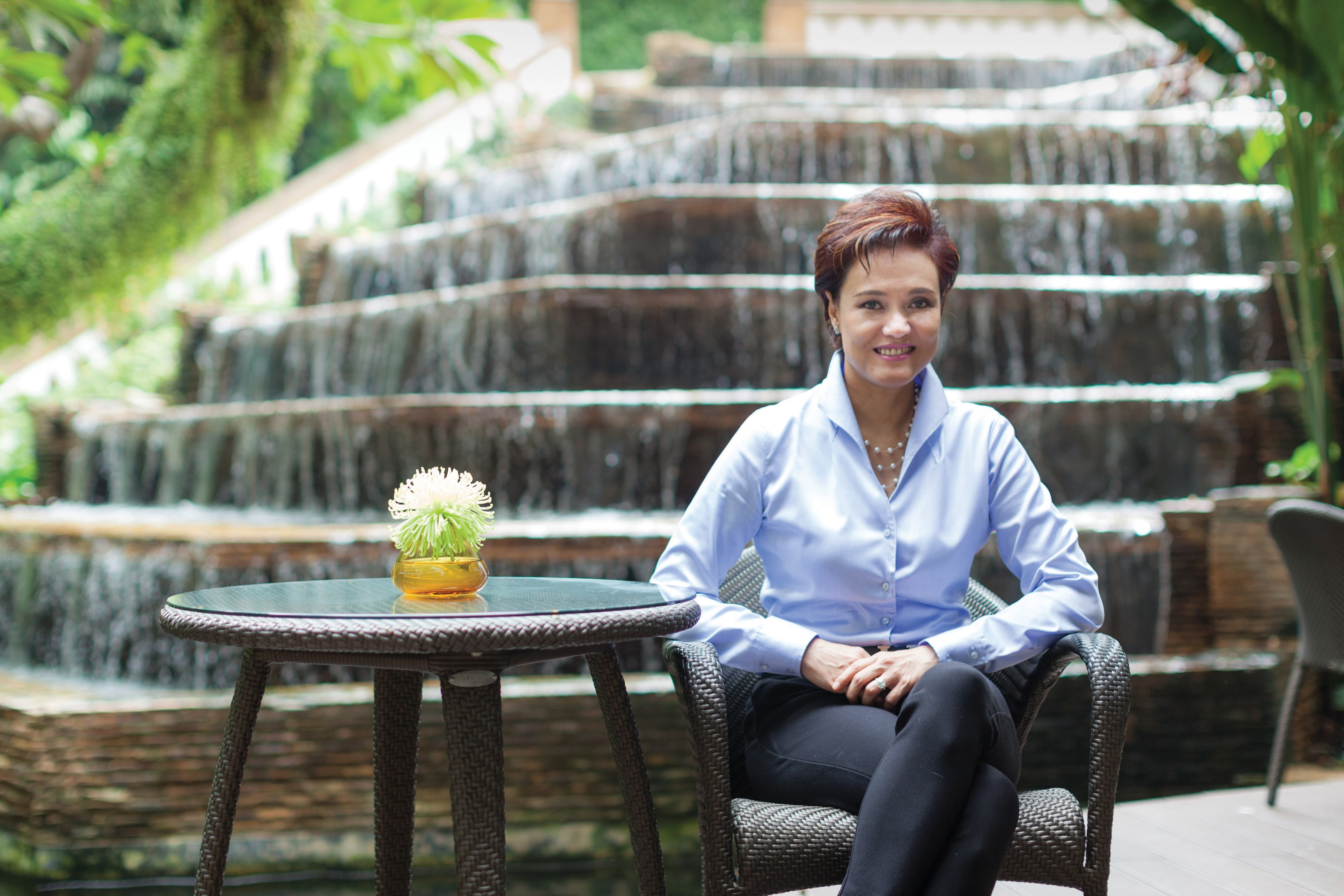 Leading Asian hospitality group Dusit International welcomes a new Group Chief Executive Officer, the third in the company’s storied 67-year history and the first to be named from outside of the founding family.