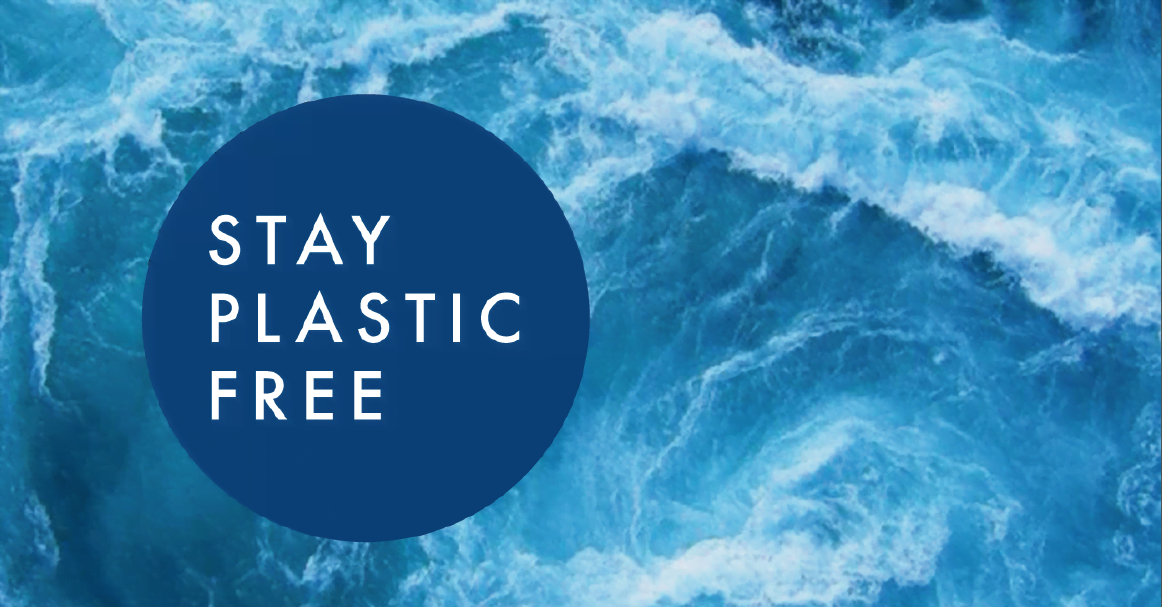 EDITION Hotels have launched a STAY PLASTIC FREE initiative, with an aim to omit single use plastic from the hotel industry entirely.

The campaign has been inspired by the recent anti-plastic activism in the UK, spurred in part by Sir David Attenborough’s widely-viewed Blue Planet series.

The initiative strives to get others, both within the hospitality industry and outside, on board to commit to removing plastic from everyday use – and provides the tools and resources to help them do so.

The initiative will inspire hotels and hoteliers worldwide to use alternatives to single-use plastic. ‘Stay Plastic Free’ will provide a library of plastic alternative vendors and contacts for everything from plastic free mini bar items, coffee cups, straws, water bottles, bathroom amenities and food containers.

Working alongside both The Lonely Whale Project, fronted by actor Adrien Grenier, and Project Zero, led by Tyrone Wood and James Jagger, ‘Stay Plastic Free’ has enlisted serious support from both oceans charities and the scientists behind them. The program has also enlisted support from industry authorities including Randy Gerber, Alan Faena and Andre Balazs as advocates.

While environmental campaigners have warned about the unsustainable nature of single-use plastic for years, Pundole believes the current momentum around plastic feels different. Far from being seen as a frugal or inconvenient decision, Pundole commented that ditching plastic is now seamlessly aligned with the new definition of luxury that EDITION’s guests expect.

In addition to plastic reductions throughout its properties, EDITION is leading a campaign committee of influential hoteliers—which Pundole hopes will include the likes of Design Hotels, Soho House, and Chiltern Firehouse—to look at industry-wide solutions to the plastic problem. He says the hurdles are not guests: “Guests are really behind this kind of thing. Rather, it’s about making a business case to financiers that it’s the right decision even though it’s not cost neutral.”

Using EDITION as an industry standard, Pundole is working to inspire, influence and enable other hotels, hotel brands and individual properties to switch to cost effective, non-plastic alternatives by offering a toolkit of alternative vendors, contacts and options.

EDITITON Hotels will produce a short film highlighting the impact of single use plastic from the hotel industry on the environment. It will include many high profile and notable friends of EDITION. EDITION has an aggressive expansion plan and upcoming 2018 property launches include Shanghai, Bangkok, Times Square New York, Bodrum, Barcelona, Abu Dhabi – and West Hollywood, early 2019. With this in mind it’s even more important for them to become game changers and leaders within one of the most wasteful industries in business.