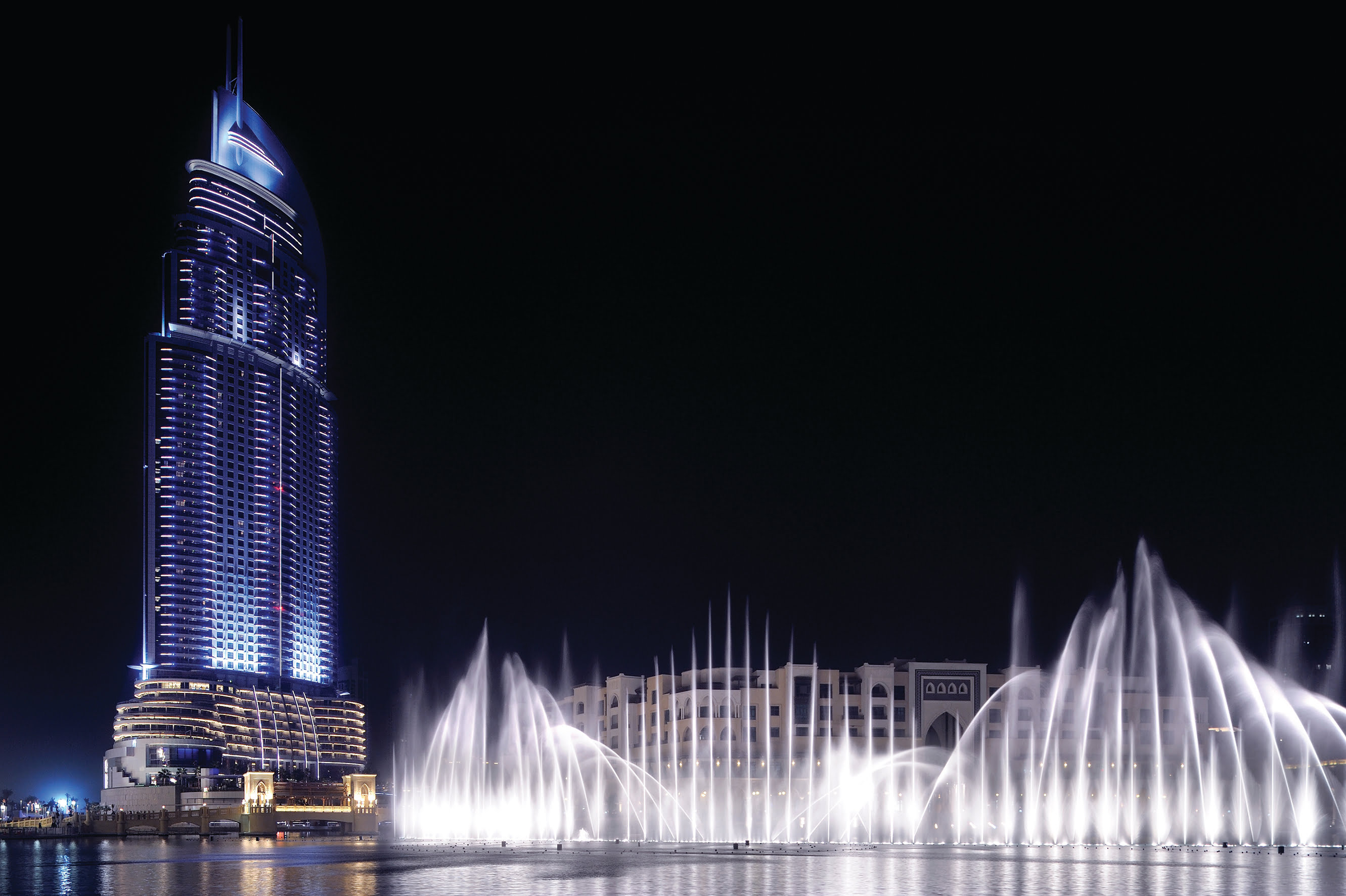 Emaar has appointed DUTCO Group as the contractor for undertaking the clearing, assessment and restoration work at The Address Downtown Dubai hotel, which was engulfed in flames on New Years Eve 2015.

DUTCO’s impressive portfolio includes the building of The Dubai Mall, the world’s largest mall by Emaar. In a statement Mohamed Alabbar, Chairman of Emaar Properties said: “We are committed to expediting the reopening of the hotel in line with the directives of HH Sheikh Mohammed bin Rashid Al Maktoum. We are demonstrating the can-do ability of Dubai with our focus on opening the hotel in record time using the best in design, quality and technology.

“The Address Downtown Dubai is our first hotel project and it has set international benchmarks with its excellent hospitality standards. We will restore the project to its glory and even surpass its grandeur that befits the prestige of the city and Downtown Dubai. We are working with all Dubai government entities to expedite the construction work.”

The details of the work including the timelines and plans will be revealed in due course.