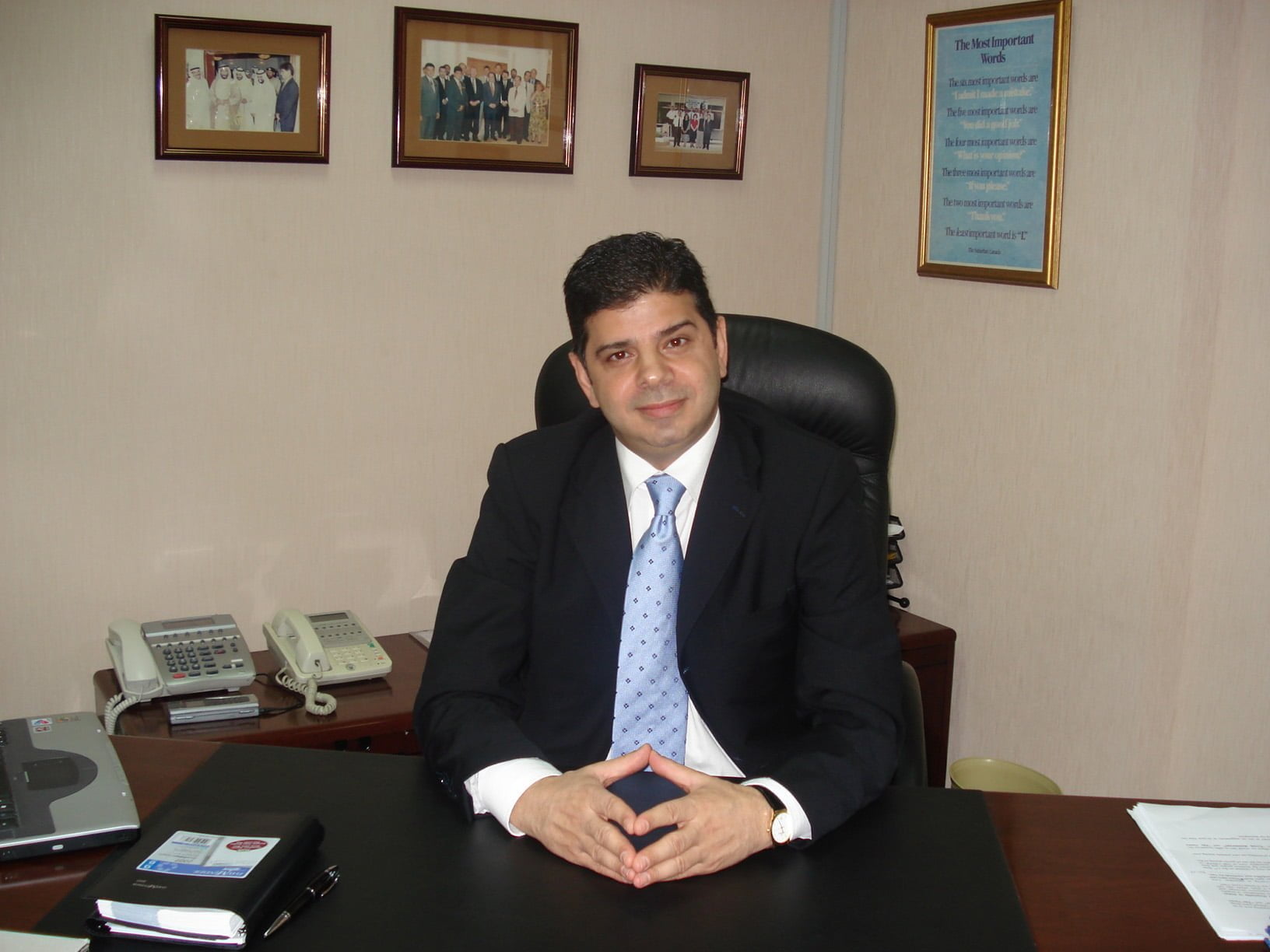 Expanding its footprint in the hospitality sector, Dubai-based The First Investor group, a subsidiary of Al Fardan Group, announced the purchase of the Carlton Downtown hotel on Sheikh Zayed Road. Formerly the Warwick Hotel, it is the third hotel to be operated by Carlton Hotel Management – a brand owned by The First Investor, and the ninth in the group’s collection of hotels.

Commenting on the strategic investment, Mr Hosni Abdelhadi, CEO of Carlton Hotel Management company said: “The Carlton Downtown hotel is an exciting addition to our portfolio of hotels as we continue to expand our presence in the region. Our strategy is to invest in high-growth markets such as Dubai and this fantastic acquisition will reinforce our market position. We are confident that the Carlton Downtown hotel will prove to be a valuable asset for us and will generate superb financial returns for the company.”