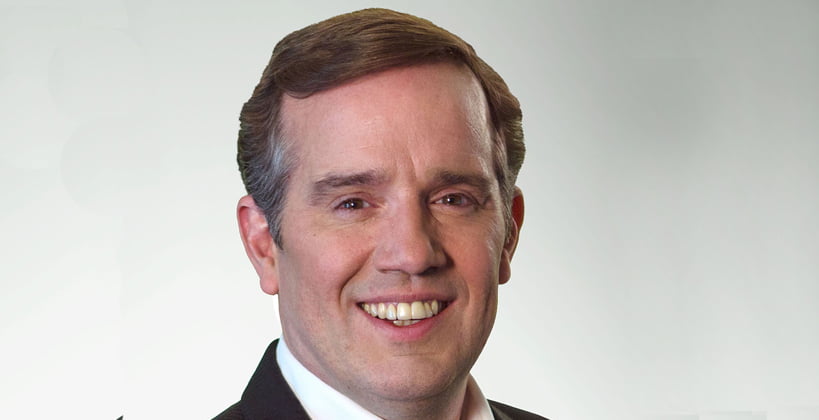 Nowlan, who brings 25 years of experience leading marketing efforts for some of Canada’s most celebrated consumer brands, most recently served as Chief Brand and Marketing Officer at Tim Hortons Inc., where he was responsible for all brand, marketing and R&D initiatives. During his time at Tim Hortons, Nowlan strengthened business analytics capabilities, enhanced social-first communication and delivered innovative sales and marketing programs that resulted in accelerated revenue growth, elevated brand awareness and increased market share.

Prior to joining Tim Hortons, Nowlan was Chief Commercial Officer for Molson Coors Canada where he led sales and marketing activity for Molson Coors’ world-class portfolio of more than 20 beer brands. This appointment followed four years serving as the organisation’s Chief Marketing and Strategy Officer as well as 17 years with Kraft Foods where he held senior leadership roles throughout Canada, the U.S. and the Asia Pacific region.

“Peter is a dynamic brand marketer,” says J. Allen Smith, President and CEO, Four Seasons Hotels and Resorts. “His creativity, combined with a track record of driving sales and increasing value and differentiation for top brands across international markets, will play a pivotal role in shaping the future of the Four Seasons brand.”

“As we grow Four Seasons global presence, delivering a consistent brand experience across all guest touch points is critical,” says Smith. “Peter’s deep understanding of the customer journey and his ability to recognise and capitalise on market opportunities is essential as we extend Four Seasons leadership and accelerate the delivery of innovative sales and marketing strategies.”

Commenting on his new role, Nowlan says, “Working with an iconic luxury brand such as Four Seasons that is so universally recognised and respected brings great responsibility, as well as great opportunity. I look forward to joining this impressive team and building on their many successes as we expand global market share by strengthening connections with existing guests and engaging new ones. The exciting challenge ahead will be doing so in a creative way that celebrates the incredible people, culture and experiences that bring the Four Seasons brand to life.”

In his new role Nowlan succeeds Susan Helstab, who, after more than 28 years with Four Seasons world-class sales and marketing organisation, including seven years at its helm, announced her retirement from Four Seasons in April and will be leaving at the end of the year.

Nowlan will be based at Four Seasons headquarters in Toronto, Canada and will report to President and CEO J. Allen Smith.