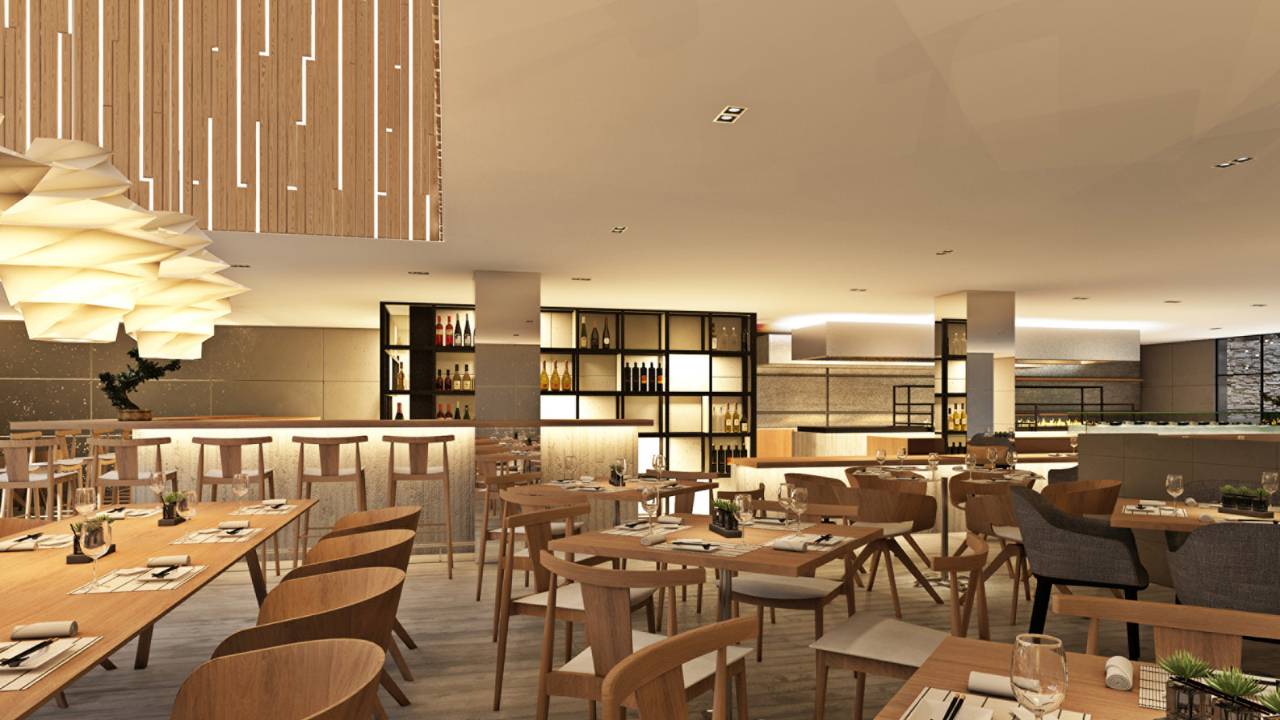 The new hotel will count as the brand’s second location in the city, after the recent opening of luxurious Four Seasons Hotel Casa Medina Bogotá in October 2015…

The restaurant was designed by Saul Sasson and is led by Executive Chef Pablo Peñalosa. As an innovative design feature of the dinning place, customers will be able enjoy Saul Sasson’s perforated wall that let the lights artistically come in, imitating night-sky constellations.

The company’s General Manager Luis Argote comments, “Our two Four Seasons hotels in Bogotá complement each other, and both are unlike any other Four Seasons in the world. While each Four Seasons hotel is as unique as its place and its people, the common thread throughout is a passion for quality and signature Four Seasons service that makes every visit memorable.”

The hotel is expected to open in April 2016.