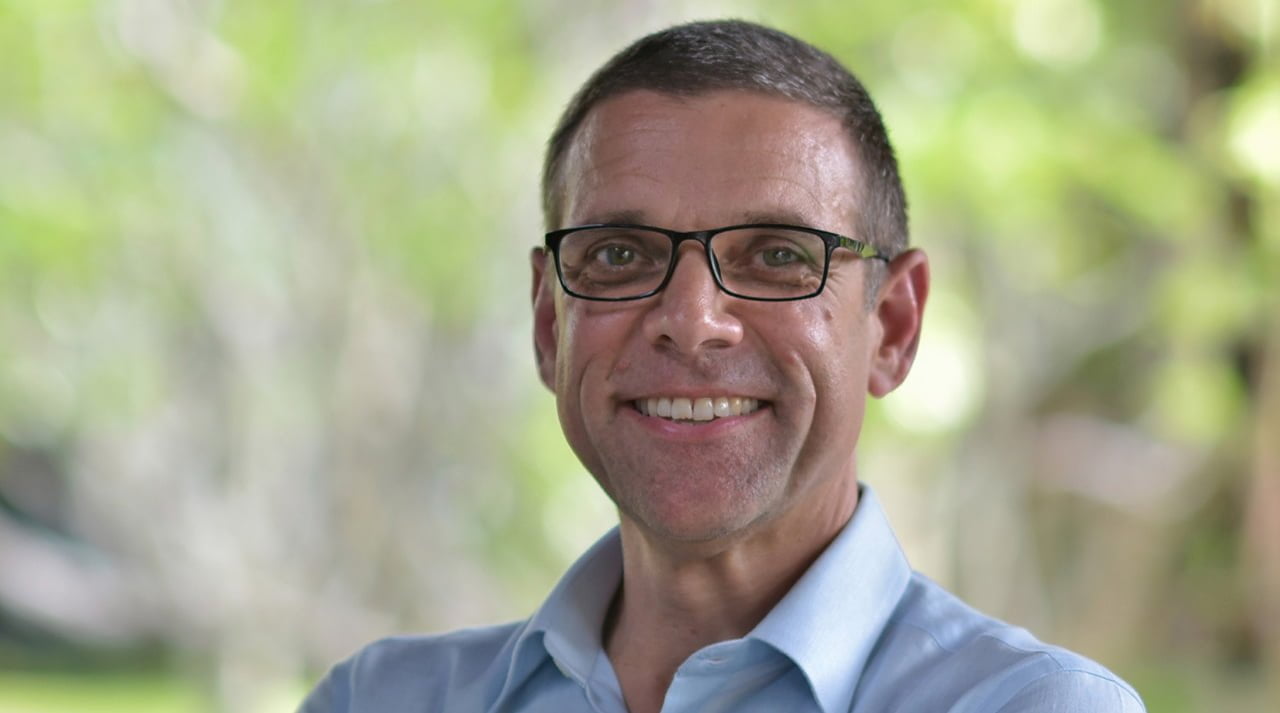 Four Seasons Resort Langkawi has announced the appointment of David Macklin as General Manager of the award-winning island retreat located in Malaysia’s exclusive UNESCO Geopark. In this role, he will be responsible for overseeing the resort operations of the 91-room luxury island property and maintaining the experience that is synonymous with Four Seasons Hotels and Resorts.

“David has a genuine passion for hospitality and an in-depth understanding of the luxury market.  With his strategic vision and hands-on leadership style, our Four Seasons Resort Langkawi couldn’t be in better hands,” says Rainer Stampfer, President, Hotel Operations – Asia Pacific. “As a Four Seasons veteran who has inspired and led successful teams around the globe, we are delighted to have David at the helm of this incredibly special destination – showcasing the beauty, culture and natural wonder of this rare UNESCO heritage site.”

“I am honoured to lead such an outstanding resort – one that has repeatedly been recognised for the exceptional service and genuine warmth of its people,” says Macklin. “Langkawi is truly the definition of paradise and I look forward to guiding the award-winning Resort into the next chapter.”