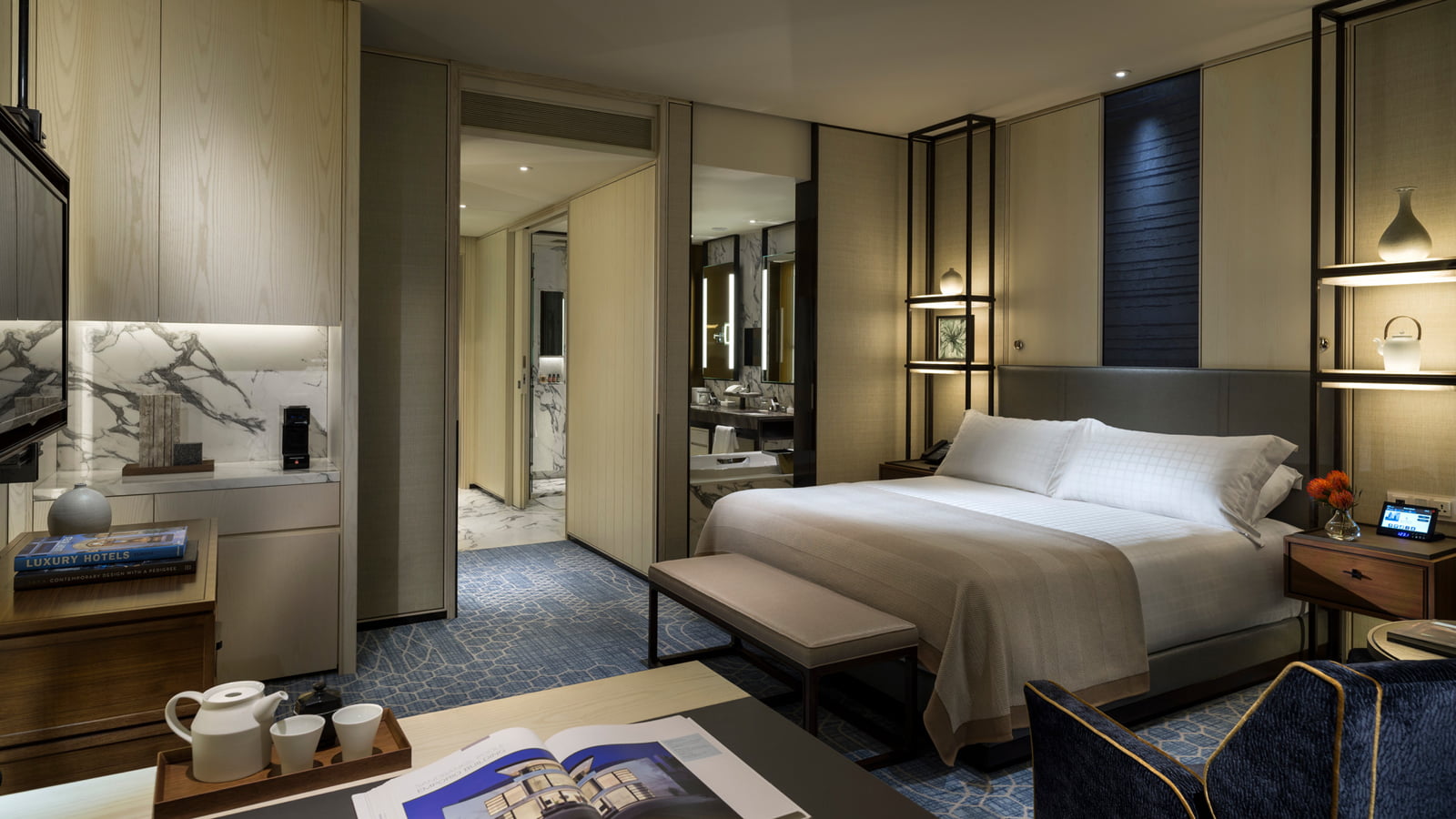 “Seoul has emerged as one of the most exciting, inventive and inspiring cities in the world, and Four Seasons is right in the centre of the energy,” says General Manager Lubosh Barta, who oversees the 317-room hotel, an eclectic collection of seven unique restaurants and bars, a three-story spa and fitness complex, and more – all at one fabulous Four Seasons address.

The new building has been designed by Heerim Architects & Planners and is also home to the city’s best choice of event venues ranging from elegant ballrooms to myriad private entertaining options. Opening his first shop in Korea within Four Seasons, celebrated Tokyo-based floral designer Nicolai Bergmann’s beautiful creations are on display throughout the hotel, complemented by an expertly curated art collection in rooms and public spaces created by LTW Designworks.

The sensual style of Four Seasons in Seoul

In 317 rooms and suites, guests will find a private sanctuary for rest and relaxation. The new, fully customisable Four Seasons Bed is in every room, and thoughtful features include motorised window coverings that allow guests to instantly choose between complete darkness, veiled natural light or crystal-clear vistas across the city.

The look is a modern reflection of Korean tradition, with light-filled spaces and every modern convenience at hand. More than 160 contemporary artworks feed the soul, while attentive Four Seasons staff ensure every need and want is met.

In a culture obsessed with wellness and beauty, Four Seasons introduces a new sanctuary of total pampering for local guests and world-weary travellers.

The extensive Club facilities also include a 765 square-metre gym plus rooms for classes and personal training; a juice bar; members’ lounge; three pools; and an indoor golf experience.

In all, Four Seasons Club Seoul encompasses 5,800 square metres of space across three floors dedicated to health, fitness and socialising for the exclusive use of a very limited membership, and guests of Four Seasons Hotel Seoul.

With flexible rooms accommodating parties from 10 to 500, the Hotel’s event spaces are naturally-lit and feature gracious decoration and state-of-the-art technologies.

The opening of Four Seasons Hotel Seoul comes after the hotel group announce that it plans to open 12 new hotels worldwide between late September 2015 and into 2016.