FOUR SEASONS TO BUILD ISLAND RETREAT IN THE HEART OF SUZHOU, CHINA 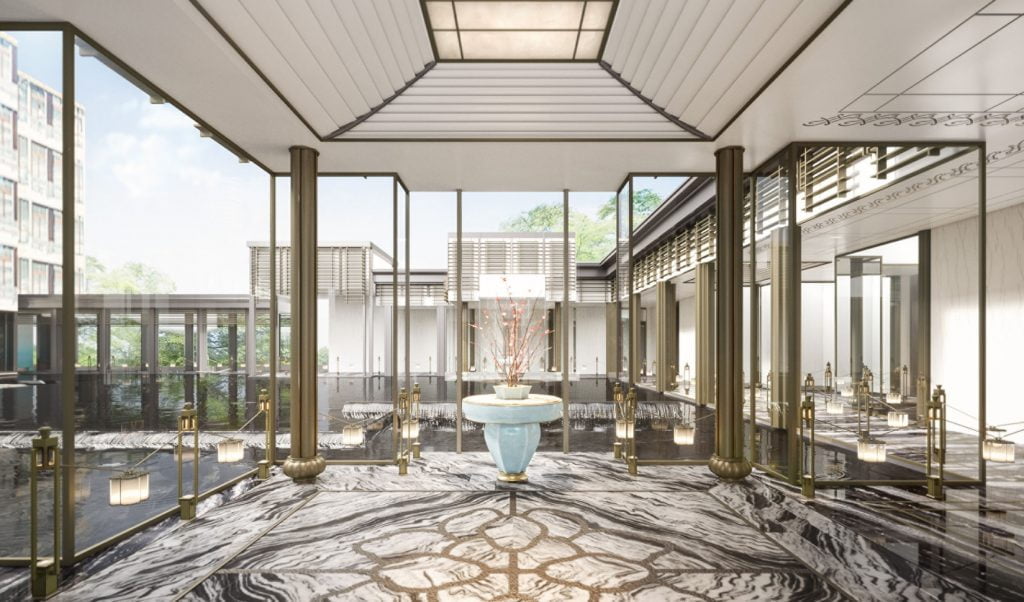 Four Seasons Hotel Suzhou will comprise 9-hectares (22 acres) of a private island surrounded by the landmark Jinji Lake, a popular attraction in the region. The city of Suzhou is a thriving centre of both economic and leisure activities, with many historic attractions, offering something for travellers of all sorts and ages. Suzhou is home to the scenic and historic UNESCO World Heritage listed Classical Gardens dating between 11th to 19th century, picturesque pagodas, canals, stone bridges and museums, as well as the neighbouring Jinji Lake International Golf Club. 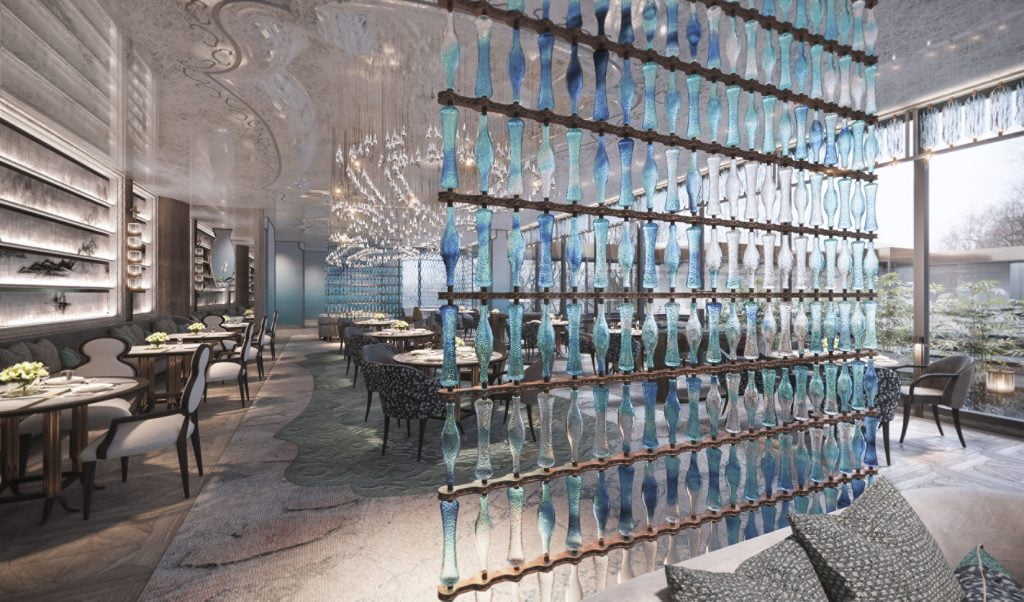 “SHKP has always been committed to developing premium quality projects. Our upcoming Four Seasons Suzhou will be one of the most inspiring luxury hotels in Suzhou and the greater Yangtze River Delta region, renewing a sense of glamour to this culturally rich destination, and providing an ideal choice for business executives, family holiday makers and cultural travellers interested in exploring dynastic history and the area’s artistic heritage,” says Albert Lau, Executive Director of Sun Hung Kai Properties (China) Limited.

“We are very pleased to have Four Seasons managing our first hotel development in Suzhou. Our new luxury hotel will further enhance and diversify our hotel portfolio in Greater China and provide a range of unique experiences to discerning Chinese and international travellers,” says Tasos Kousloglou, CEO – Hotel division of Sun Hung Kai Properties Limited. 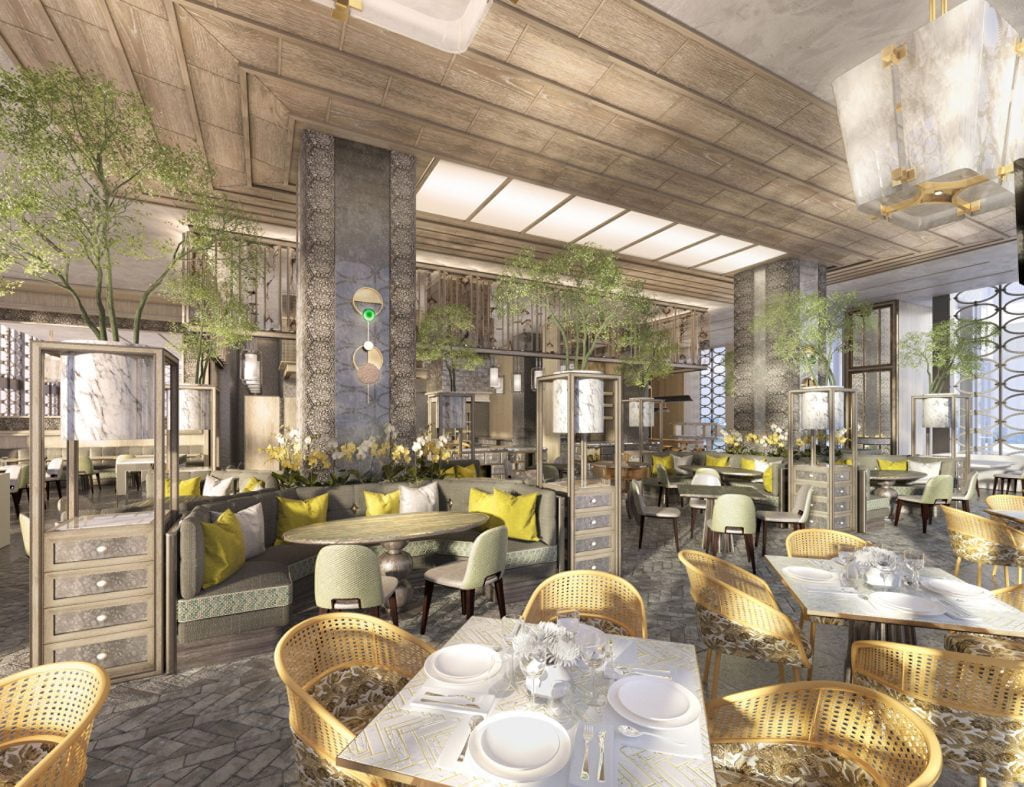 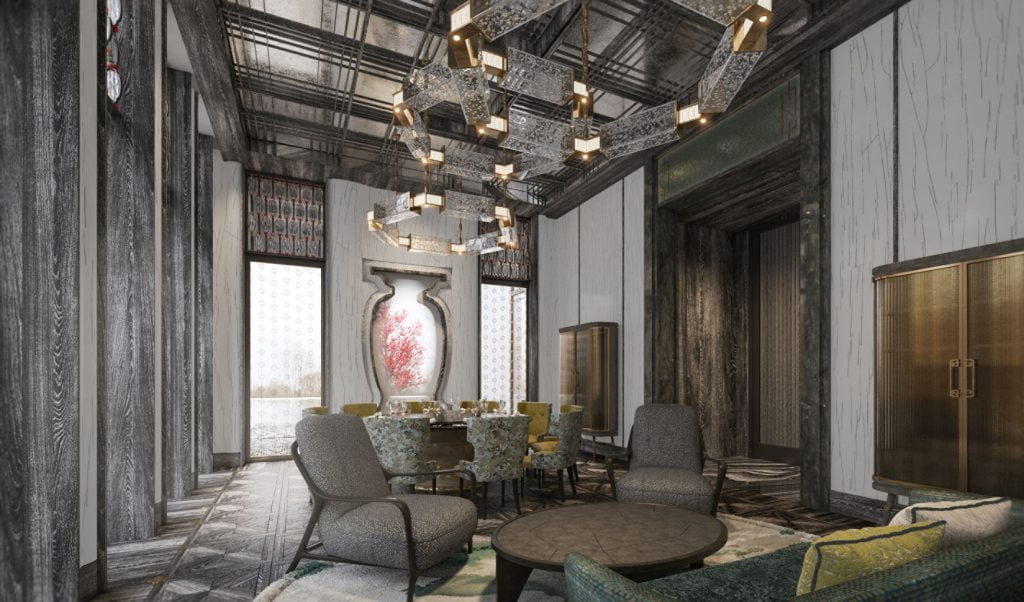 “We are proud to continue our partnership with Sun Hung Kai Properties after our successful collaboration with the acclaimed Four Seasons Hotel Hong Kong, and look forward to building on our relationship with this landmark project in Suzhou,” says Bart Carnahan, President, Global Business Development and Portfolio Management. “China is an important market for us, and it is with great excitement that we expand our portfolio with this exceptional project in Suzhou, giving international and domestic guests a new and unique opportunity to experience Four Seasons in the region.”

Perched on a private island and connected via a private bridge, Four Seasons Hotel Suzhou will be the very epitome of luxury and sophistication; intimately sized with just over 200 well-appointed rooms, suites and oversized private villas all within easy reach to a broad range of sought-after amenities including a tranquil spa, fully equipped gym, lakeside jogging track, lush grounds and gardens, indoor and outdoor pools, and a fully supervised Kids for All Seasons facility designed especially for children and even a special venue for pet dogs. 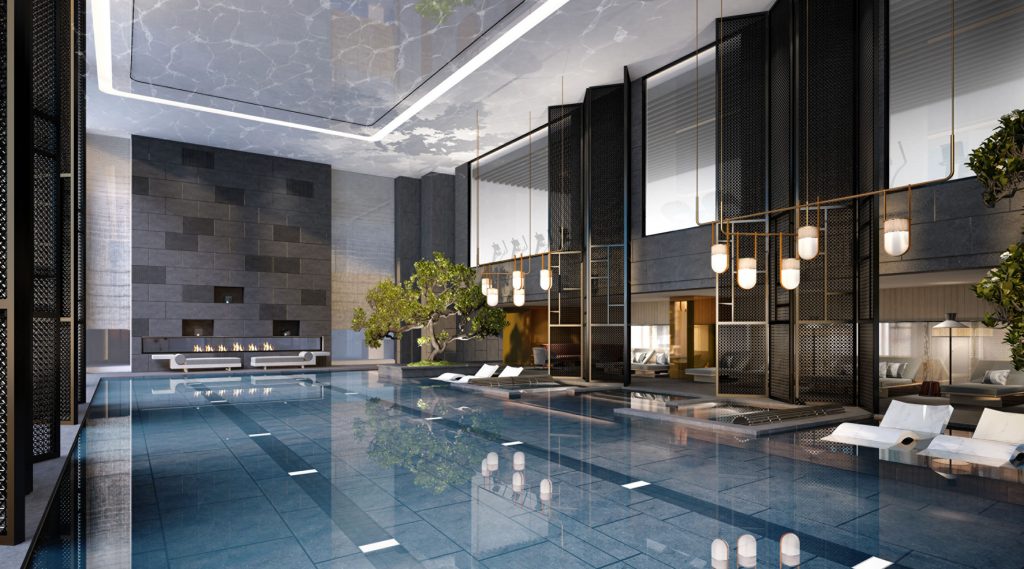 Within easy access to Suzhou Industrial Park, the hotel will also have a grand ballroom, a multifunction room and several meeting rooms that can be tailor-fitted with state-of-the-art equipment for important meetings, presentations, conferences or social events. The ballroom/meeting area has its own individual entrance accessible by car or bus. For newlyweds, the hotel boasts a penthouse honeymoon suite overlooking Jinji Lake as well as an outdoor wedding lawn for romantic and photogenic events amid the hotel’s generous landscaped gardens inspired by the beauty and fame of Suzhou historical heritage.

About Four Seasons Hotels and Resorts
Four Seasons Hotels and Resorts opened its first hotel in 1961, and since that time has been dedicated to perfecting the travel experience through continual innovation and the highest standards of hospitality. Currently operating 124 hotels and resorts, and 50 residential properties in major city centres and resort destinations in 47 countries, and with more than 50 projects under planning or development, Four Seasons consistently ranks among the world’s best hotels and most prestigious brands in reader polls, traveller reviews and industry awards. For more information and reservations, visit fourseasons.com. For the latest news, visit press.fourseasons.com and follow @FourSeasonsPR on Twitter.

About Sun Hung Kai Properties Limited
Sun Hung Kai Properties Limited (SHKP) is committed to “Building Homes with Heart”, through developing premium quality projects for residential, office and retail purposes as well as offering first-class customer-focused service over the years. Since its listing in 1972, SHKP has built many distinctive projects that become landmarks reflecting the growth of Hong Kong and define the city as a major international metropolis. The Group is now one of Hong Kong’s leading property developers. Its International Commerce Centre, the tallest building in Hong Kong, forms the stunning Victoria Harbour Gateway with Two IFC on the Central waterfront.

The Group’s Hotel Division now has 16 properties in operation, consisting of its own Royal brand series as well as those run by international chains The portfolio extends to the mainland with the premium hotels in key cities including Shanghai, Guangzhou, Hangzhou, Suzhou, Nanjing and Chengdu.