GHM brings André Kretschmann Back to Lead Chedi in Maldives 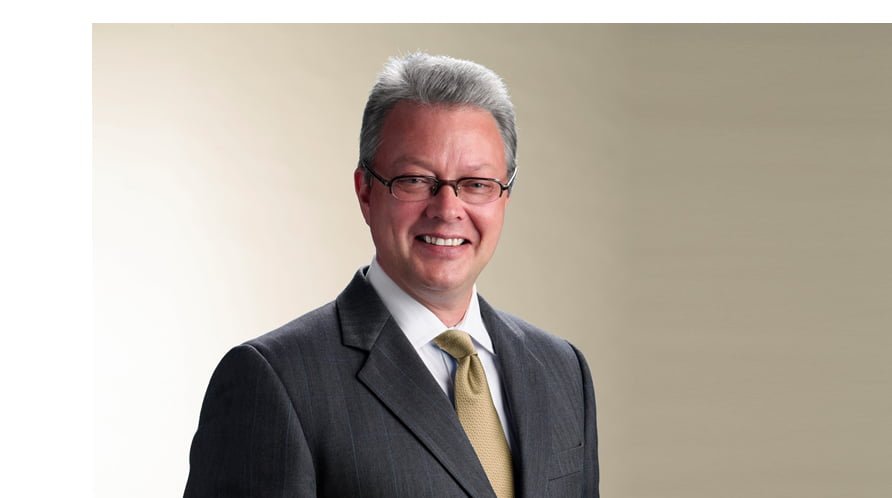 One of the ‘first generation’ of general managers to open GHM properties from the Far East to the Middle East is flying the Chedi flag again as he prepares to introduce a new resort on Kudavillingili Island in the Maldives later this year.

André Kretschmann, who started with GHM in 1995, has assumed pre-opening responsibilities at The Chedi Kudavillingili, the group’s first property in the Maldives. Located within a half-hour speed boat ride of Malé International Airport, the new 99-villa resort will feature 36 overwater villas, a 150-metre long pool and a spa with eight overwater treatment rooms.

The Kudavillingili appointment closes the loop on a remarkable 25-year run in Asia that began with Kretschmann’s work as general manager at The Financial Club Jakarta, then a GHM property.

“As part of that first generation, André really helped to define the image of a GHM manager,” said GHM President Hans R. Jenni, who co-founded the group with hotelier Adrian Zecha in 1992. “The precedents he established then proved to be the substance of a foundation we’ve been building on ever since, and we’re thrilled to have him back.”

After Kretschmann’s two-year run with GHM in Indonesia, he took charge of The Chedi Phuket in Thailand, then opened The Chedi Muscat in 2003 before moving on to Sri Lanka for another two-year assignment on a GHM interest in Colombo.

He parted company with GHM in 2005 for stints as general manager at a Leading Hotel of the World on Koh Samui in Thailand and at a Shangri-La resort on Boracay in the Philippines before he settled into a 6-year stop as director for hotel openings at LVMH – Hotel Management, Maison Cheval Blanc where he managed the debuts of properties in the Maldives, Oman and Egypt.

He returned briefly to GHM in 2015 for a one-year assignment on Bali and has worked since 2016 as the director of resort and villa operator, TempleTree International, in Bangkok.

A German national, Kretschmann received his diploma in hotel management in Heidelberg in 1981 and spent his first years in the hospitality industry at hotels in Germany and the UK, as well as a two-year term, 1989-1991, at the Mandarin Oriental in Hong Kong.

In 2019, he was elected to membership in London’s Institute of Hospitality as a fellow.