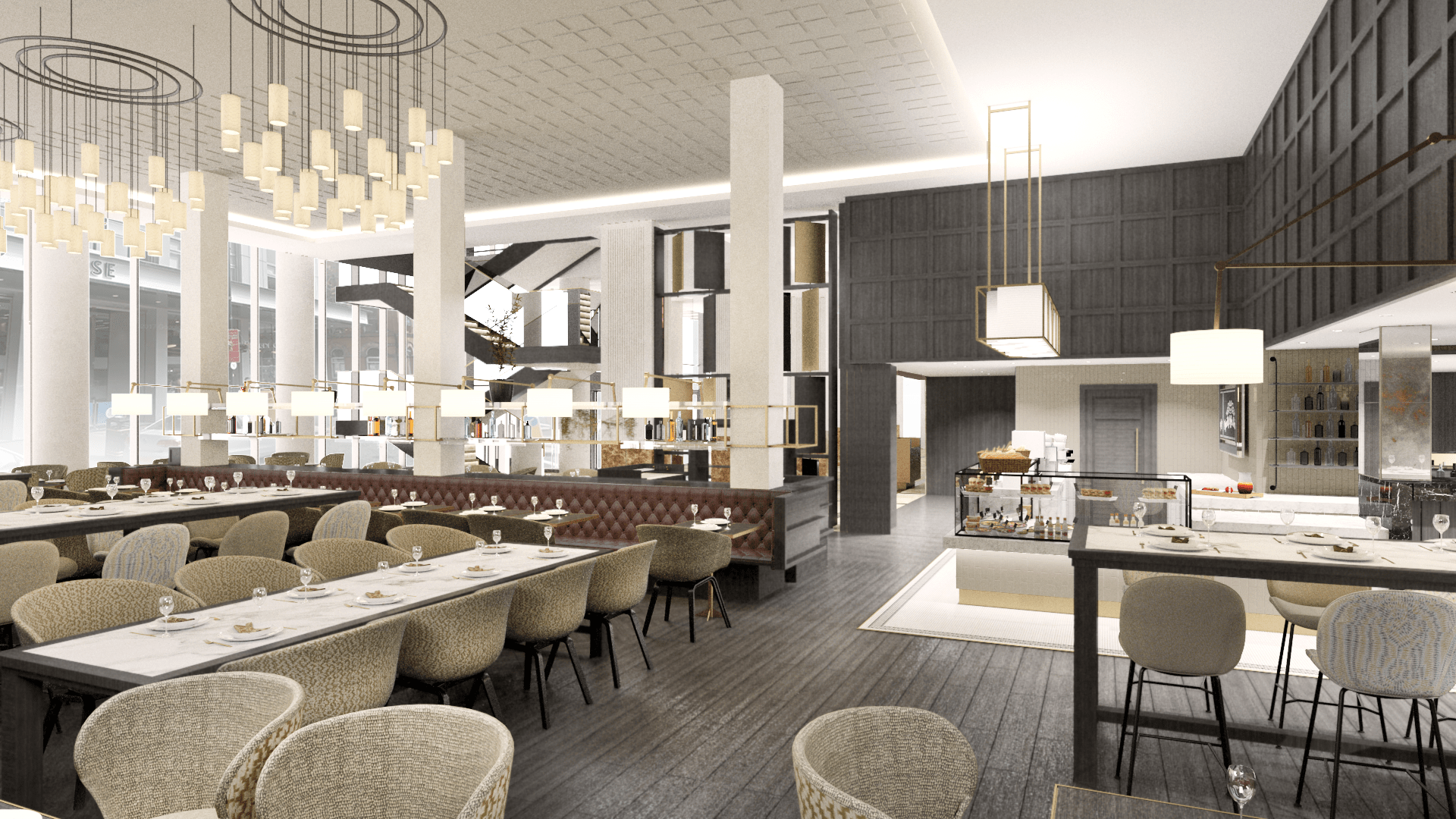 Hastings Hotels has announced that the Grand Central Hotel will open week commencing 18 June 2018 and the first guests to check-in will be a group of international delegates attending the prestigious Hosts Global Forum.

The forum, which was secured in a combined effort by Hastings Hotels, Tourism NI, and Moloney & Kelly, is an influential global Meetings and Incentive Travel trade event being held in Europe for the first time having previously been hosted in Boston, New Orleans, Miami and Mexico.

Caitriona Lavery, Group Sales Manager of Hastings Hotels said: “We are delighted to announce that the Grand Central Hotel will be opened to host our first guests who are some of the world’s major meetings and incentive travel buyers.

“We have been working intensely to secure this international event since 2014 and have invested heavily to win it for Belfast and Northern Ireland. It will be attended by over 100 of the world’s leading destination management companies and 100 of the world’s leading meeting and incentives buyers and planners who book approximately $2bn (£1.5bn) in business revenue annually all over the globe. The potential economic generator to Northern Ireland is massive, in fact it has already led to a number of confirmed incentive programmes that will have further economic benefits by generating millions of pounds to the local economy.

“The Hosts Global Forum is a fantastic one-off opportunity to showcase Belfast and Northern Ireland on a worldwide level and we are looking forward to welcoming the delegates to the new Grand Central Hotel which, given its capacity of 300 bedrooms and central location, is the ideal base for business travellers wanting to experience and explore our city,” Caitriona added.

John McGrillen, Tourism NI Chief Executive commented: “The new Grand Central Hotel will be the perfect venue to showcase Belfast and Northern Ireland to the prestigious Hosts Global Forum. The choice of Northern Ireland as the first host of this event within Europe demonstrates our growing global appeal to businesses and potential investors.

“With the Grand Central Hotel opening in time for the event, delegates will be able to experience first-hand the positive outlook for our hotel sector and understand why Northern Ireland is a destination with global appeal. The level of hotel growth in Northern Ireland provides a significant contribution to the local economy, with £500 million being invested in the accommodation sector by 2020,” John added.