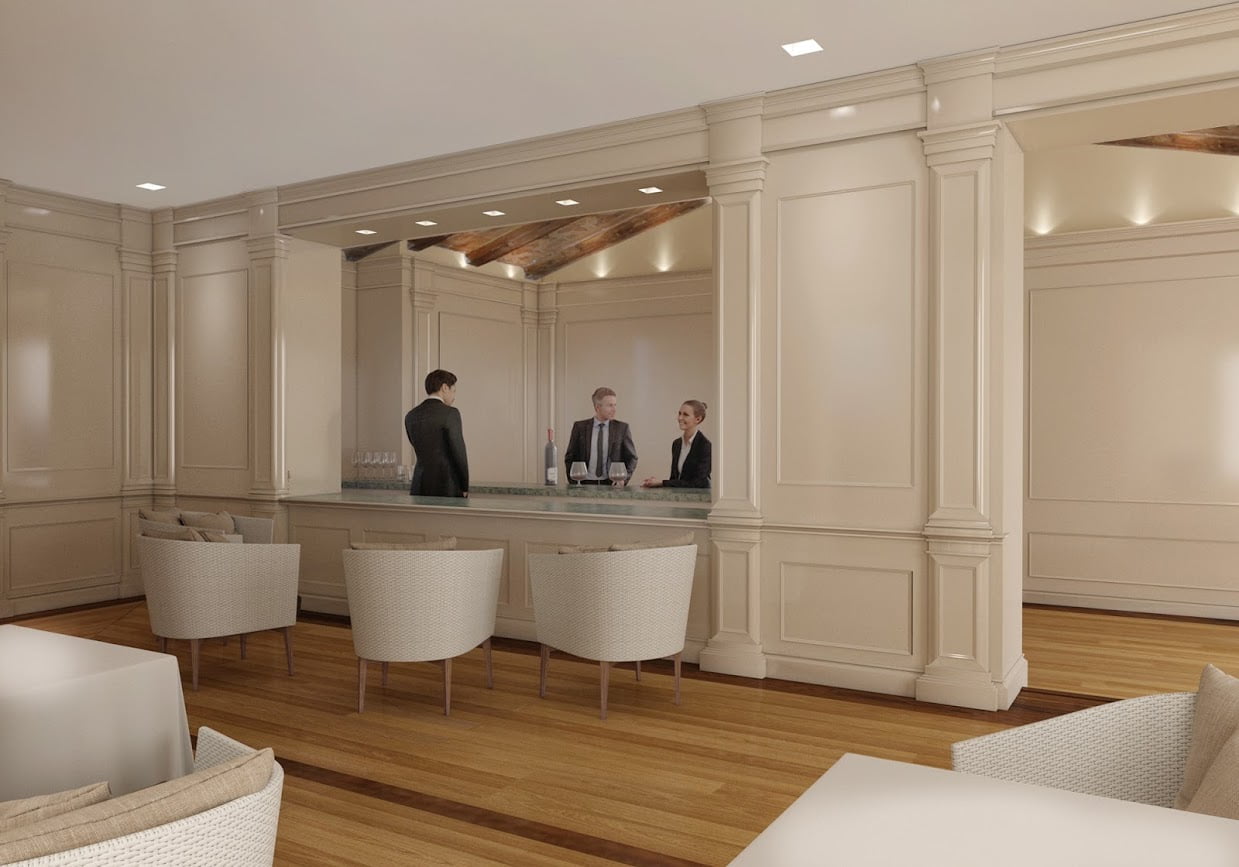 The prestigious spa hotel, Grotta Giusti, Tuscany, part of hotel brand Italian Hospitality Collection, has announced a number of luxurious new upgrades for Spring 2017. All 64 rooms, the bar, and restaurant will receive a lavish makeover and several exciting new additions will be made, including six dog-friendly rooms and a wine-tasting area.

The refurbishments in the 19th century property will be unveiled when the hotel reopens on this March. Home to the largest thermal caves in Europe, these improvements will serve to cement Grotta Giusti’s position as one of the most unique and exclusive spa hotels in the region.

In addition to a design makeover, the hotel’s 64 bedrooms will be equipped with high-tech touches, such as LED ceiling lights, improved Wi-Fi and more plug sockets for guest convenience, while staying true to the classical style the hotel is renowned for.

Dog lovers will be delighted by the addition of six canine-friendly rooms, with special flooring creating a scratch resistant surface for man’s best friend to play on and the hotel’s sprawling 45-hectare grounds providing plenty of space to explore.

Guests will be able to unwind at the end of the day over an indulgent wine-tasting session at the new area by the restaurant, sampling the very best local wines accompanied by mouth-watering canapés.

The interior design overhaul will breathe new life into Grotta Giusti’s guest rooms, bar and restaurant, creating light and airy spaces which reflect the tranquillity of the surrounding Tuscan countryside.

With a decadent history as the former home of famed poet Giuseppe Giusti, Grotta Giusti is now a prestigious hotel that has maintained its historical air and natural charm with a backdrop of antique furnishings and paintings. It offers 64 lavish rooms with marble bathrooms, a large outdoor thermal swimming pool, a large summer pool in the garden and a private underground thermal cave and lake, where guests can scuba dive or indulge in a spot of floating therapy.