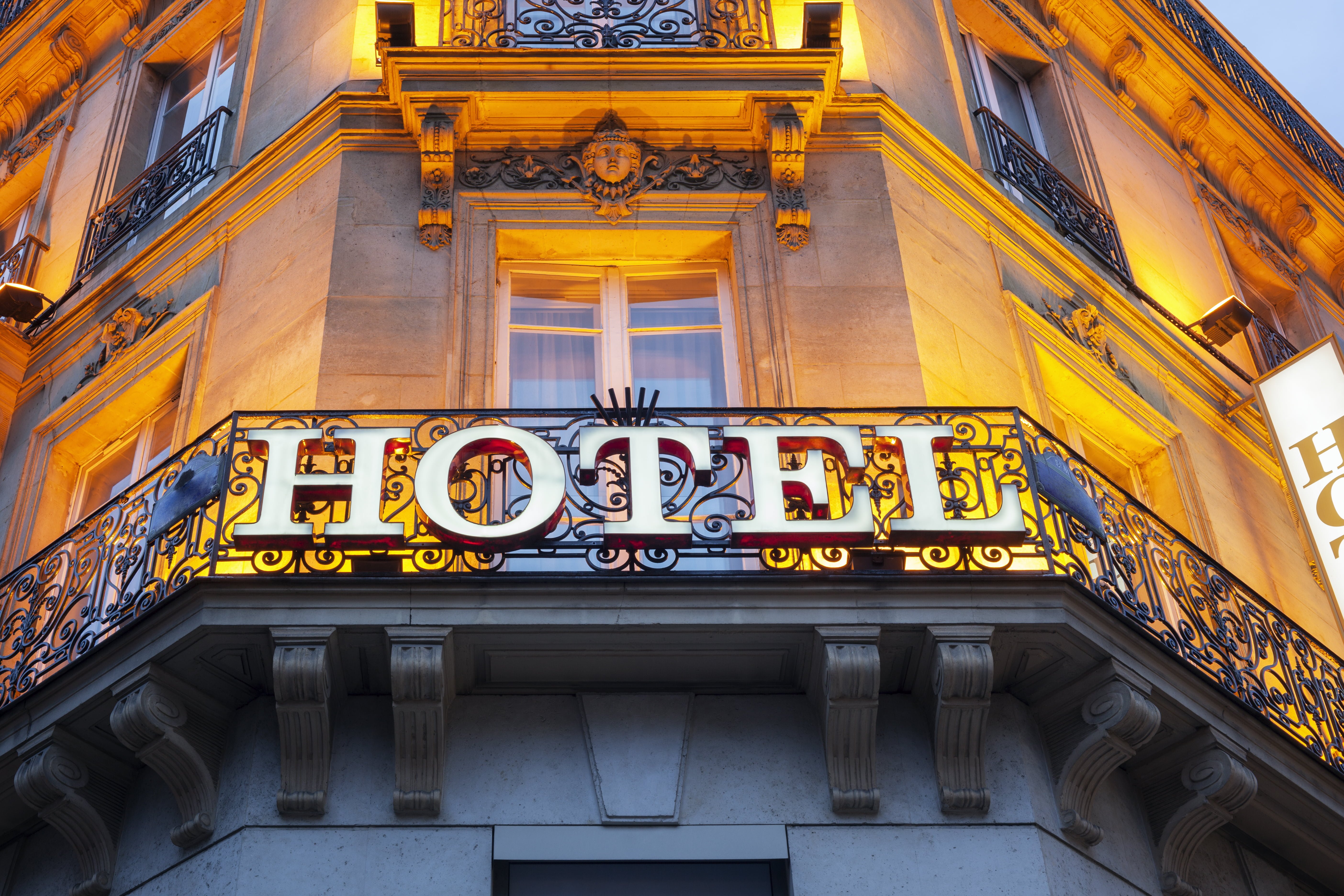 The HarborClub announced that Canadian-Jamaican investor Wes Hall will be joining owner and developer Daniel Buechler in a new partnership at the luxury hotel that is now set to open in September 2017.

“The first time I visited St. Lucia I fell in love with the country and the people and knew I wanted to invest here. I am excited to not only be building a world-class luxury hotel but to help bring jobs to the community and increase the profile of Rodney Bay and St. Lucia internationally,” Mr. Hall said. “I was impressed with Daniel the first time I met him and his passion for this project. Together, I am confident we will make this hotel and Rodney Bay a top destination for the world’s most elite travellers.”

The HarborClub is a designated 4-star hotel that delivers 5-star quality service. The hotel, situated in Rodney Bay next to the marina, one of the finest in Saint Lucia, welcomes Saint Lucians and guests from near and far, and provides a wide range of amenities to meet their every need. The hotel’s 115 rooms offer a choice of suites and junior suites, designed according to world-class standards, to suit every guest, whatever their age, ability or agility.