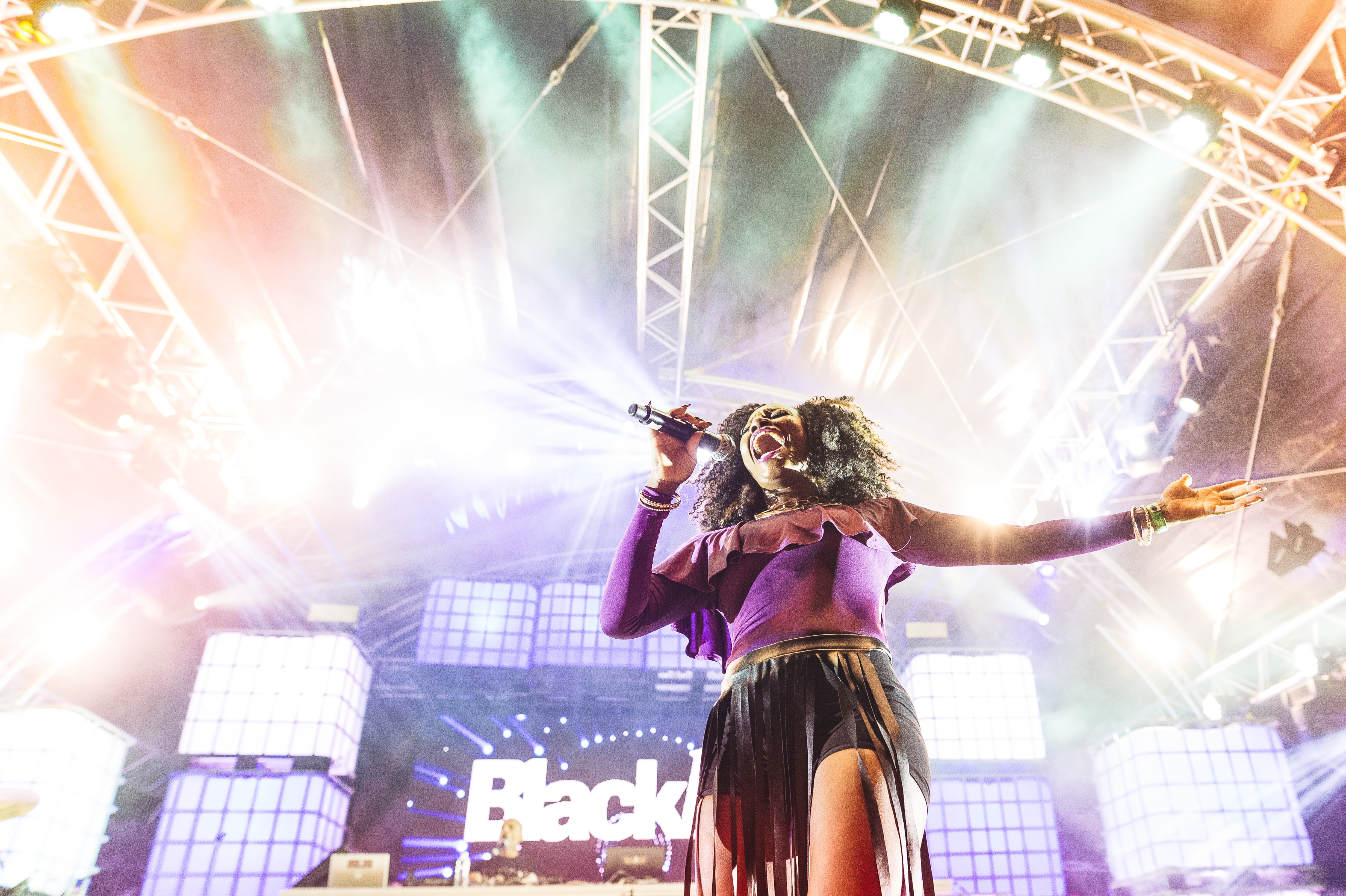 A ten-second countdown at sunset marked the start of the party as familiar faces from Hard Rock International and Palladium Hotel Group, Hard Rock’s hotel partner in Tenerife, were introduced to the stage for the legendary ‘guitar smash’. Following tradition with the launch of all Hard Rock Hotels and Casinos around the world, key figures in the development of the property, including Abel Matutes Juan, President of Grupo Empresas Matutes, his son Abel Matutes Prats, CEO of Palladium Hotel Group, Jon Lucas, EVP Hotel & Casino Operations at Hard Rock International, Alberto Bernabé and Carlos Alonso from the Tenerife government, and Ermitas Moreira from the Adeje city council smashed a guitar on stage to pay homage to the authentic rock rebels behind the Hard Rock brand.

Guests came from all over the island and the world to party at the Canary Islands’ newest entertainment venue and included the well-known Spanish actress and fashion icon Paula Echevarria. Party goers got into the spirit with mullets, shoulder pads and big hair styles to reflect the eighties era, while others came dressed up as their favourite eighties icons, including Madonna, Boy George and Freddie Mercury.

A range of exciting artists took the stage throughout the night. The kings of disco, Village People, completed the one of a kind, 80s style extravaganza with their scores of catchy classics. The six-strong disco group was dressed in their distinctive costumes and entertained with their signature dance moves, taking it in turns to introduce themselves to the revellers before them. Popular tracks ‘Macho Man’, ‘In The Navy’ and ‘Y.M.C.A’ all featured within their set.

The launch of ‘Children of the 80s’ in Tenerife comes after two successful seasons at Hard Rock Hotel Ibiza. Now notorious for its fun filled, blast-from-the-past vibes reminiscent of a time when music defined everything, the Grand Opening Party marked not only the inauguration of the new five star property, but also Hard Rock Hotel Tenerife’s energising event programme of live concerts, which will include a monthly ‘Children of the 80s’ party.