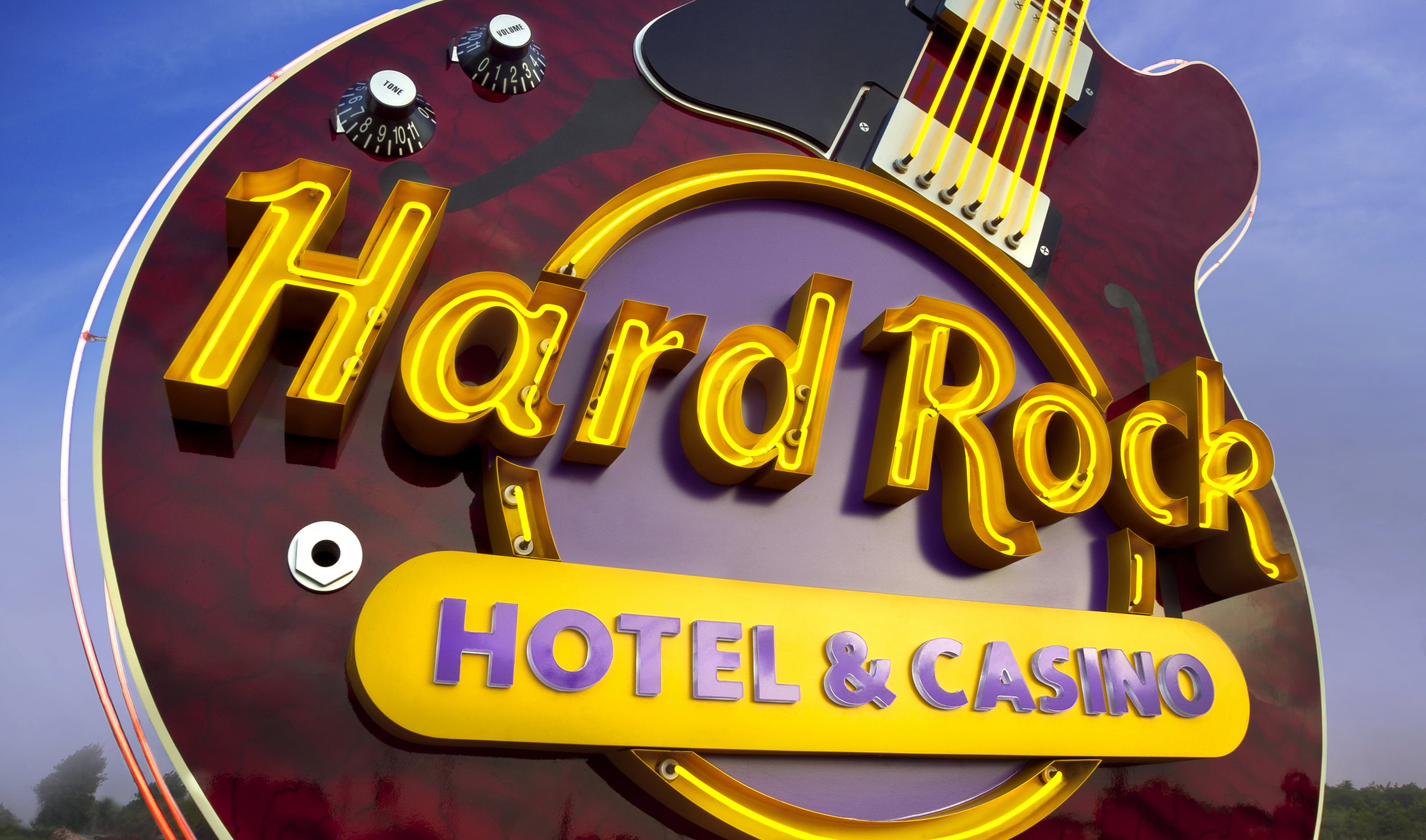 Hard Rock International will be majority owner of the rebranded Hard Rock Hotel & Casino Atlantic City in partnership with the Morris and Jingoli families. The group will invest more than $300 million to purchase, substantially renovate and re-open the casino.

“We are excited to be part of this revitalisation of Atlantic City creating thousands of jobs to help local employment,” states Jim Allen, chairman of Hard Rock International. “We are 100 percent convinced Hard Rock Hotel & Casino Atlantic City will be a success.”

The partnership, majority controlled by Hard Rock International, will transform the existing Taj Mahal with a complete remodel and rebrand of the property that is located on 17-acres of prime Boardwalk real estate, offering guestrooms with views of the city and ocean in the building once named the 8th wonder of the world.

“Both the Morris and Jingoli families are honoured and excited to partner with Hard Rock International in the rebuilding of Atlantic City,” said Jack Morris, CEO of Edgewood Properties. “This is a once-in-a-lifetime opportunity to be a part of revitalising one of our nation’s most iconic destinations. Atlantic City has a rich and dynamic history and we are so proud to help recapture that greatness.”

From renovation to completion, it is expected that the new Hard Rock Hotel & Casino will create over 3,000 jobs for Atlantic City and provide an ongoing and significant impact to the local and regional economies as well as the revitalisation of Atlantic City.